Available on: iOS
Genre: Simulation
Find out more about ERROR143

This visual novel-slash-dating sim spices up the enemies-to-lovers trope by throwing hacking into the mix. As cleverly alluded to by the game's title, you play as a tech whiz who's out-hacked somehow by a rival hacker, who, as it turns out, might just be your very own Love Interest in the grand scheme of things.

The game boasts quality voice work as well as plenty of engaging "bickering and bantering" that will challenge you not only when it comes to your skills during a hacking competition but also with your "moves" involving matters of the heart. 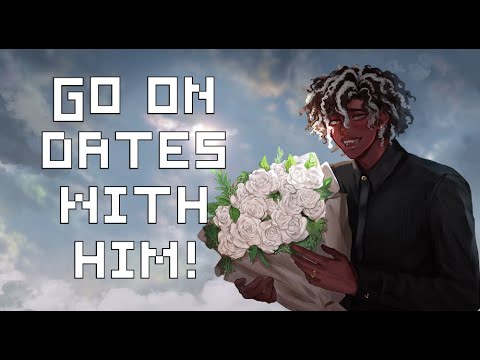 This stylish runner aims to set itself apart from other titles in the genre with its narrative-based focus, letting players experience Hana's personal journey through a harsh futuristic world. Players will follow Hana's tale as she scavenges for scraps in ZONE 0 while going through the motions of her difficult life - until she finds a mysterious chip that changes her life forever.

The game features various obstacles players will have to dodge and slide to avoid as is typical of the genre, made more interesting with the secret objects they can pick up along the way to unlock more of the story. 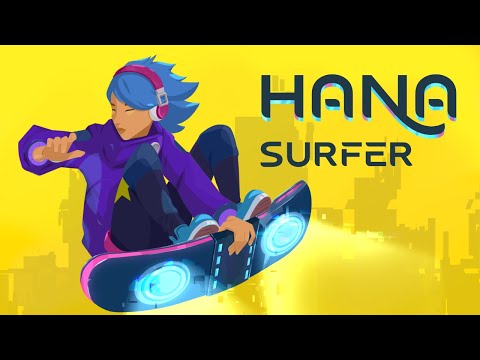 Set in the popular Neopets universe, this vibrant match-3 title lets players do their part to help lost faeries find their way. They'll explore Neopia and even build their very own Faerieland while getting to know quirky characters - and learning more about their side stories - along the way.

The game lets players express themselves via customisable buildings, structures, furniture items and more. There are more than a thousand match-3 levels to master as well to challenge the most seasoned puzzle aficionados. 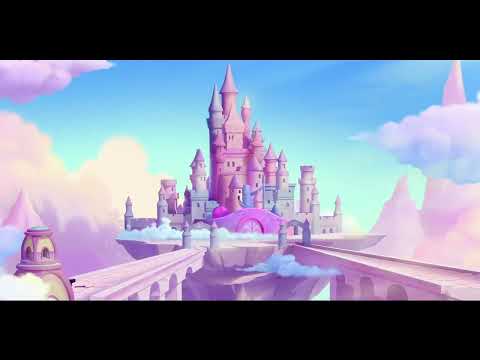 With the goal of becoming the biggest food distributor in the world, you'll merge different recipes and combine ingredients together to craft your own gastronomic delights in this casual and colourful game. You'll essentially run your own food factory and expand your business one recipe at a time.

The game features more than a hundred combinations for you to discover - be warned, though, as you'll also have to stay on your toes for factory hazards like fires, malfunctions, and pesky butterflies. 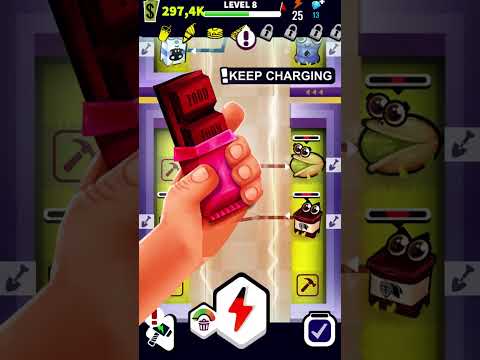 This city-building simulation thrusts players into the harsh realities of a world in icy despair. Players will have to put their survival skills to the test during the snow apocalypse as the chief of the last town on Earth.

The core mechanic here is to collect resources, gather workers, explore uncharted territory, and manage settlements while keeping the physical and mental health of fellow survivors in check. Letting things get out of hand can even lead to protests, so it's essential to balance not only production and supply but also people's basic needs. 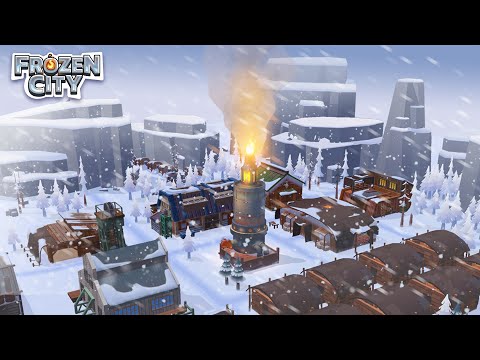 Subscribe to Pocket Gamer on
0/5
Next Up :
App Army Assemble: Afterplace - "Does this Zelda-inspired adventure game deserve a place on your phone?"