New Swordsman is an RPG based on the Martial Arts novel by Kim Yong, out now in Thailand

New Swordsman is a brand new RPG based on the classic martial arts novel by Kim Yong, and it also includes the popular Krabi Yay Yut Chak storyline. It will require players to investigate the mysterious murder of a family.

New Swordsman will allow players to form alliances with various fighters like Tongfang, Pupa, Ling Hu Chong, Ren Wo Sing, and many others. It offers a lot of interactive elements for players to build their relationships with these fighters by talking to them, giving gifts, and visiting their homes.

They will also have the ability to learn various cool and powerful martial arts techniques such as Nine Lonely Swords, Star Sucking Magic, and Death Talisman in their quest to become a Grandmaster who is respected by people all around the world. Powerful, continuous combos can be unleashed by players to outsmart their opponents and emerge victorious.

New Swordsman also has a lot of social elements that will allow players to use texts, pictures, and videos. They will also have a plethora of battle options such as head-to-head (1v1), raid (3v3), and massive kill (15v15). 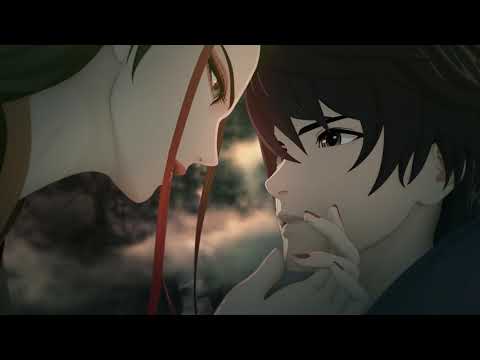 New Swordsman is currently only available for Android and iOS users in Thailand, while the global release date is yet to be announced. Players from other regions who still wish to play it can still download its APK.

One of the highlights of New Swordsman is undoubtedly the diverse options provided by the makers. It is also rich from a social point of view due to its vast range of interactive elements. As for the gameplay, additions like special martial art techniques and continuous combos enhance the overall feel and quality.

The availability of different battle formats for players is very pleasing, and it should make it more replayable. While the 1v1 and 3v3 modes are good additions, the 15v15 Massive Kill mode is the one that truly catches the eye, and it promises a thrilling battle experience for all players.

Interested in RPGs? Check out our list of the Top 25 best RPGs for Android phones and tablets.
Next Up :
Hatsune Miku Colorful Stage to release globally on Android and iOS in December 2021