Gamescom 2016 - Is Nemesis: Air Combat the CSR Racing of the sky?

Fly me to my doom

Did you love CSR Racing? Do you like jets? Even if you've answered no to both of these, you may still absolutely love Playstack's Nemesis: Air Combat and its highly-detailed and addictive gameplay. 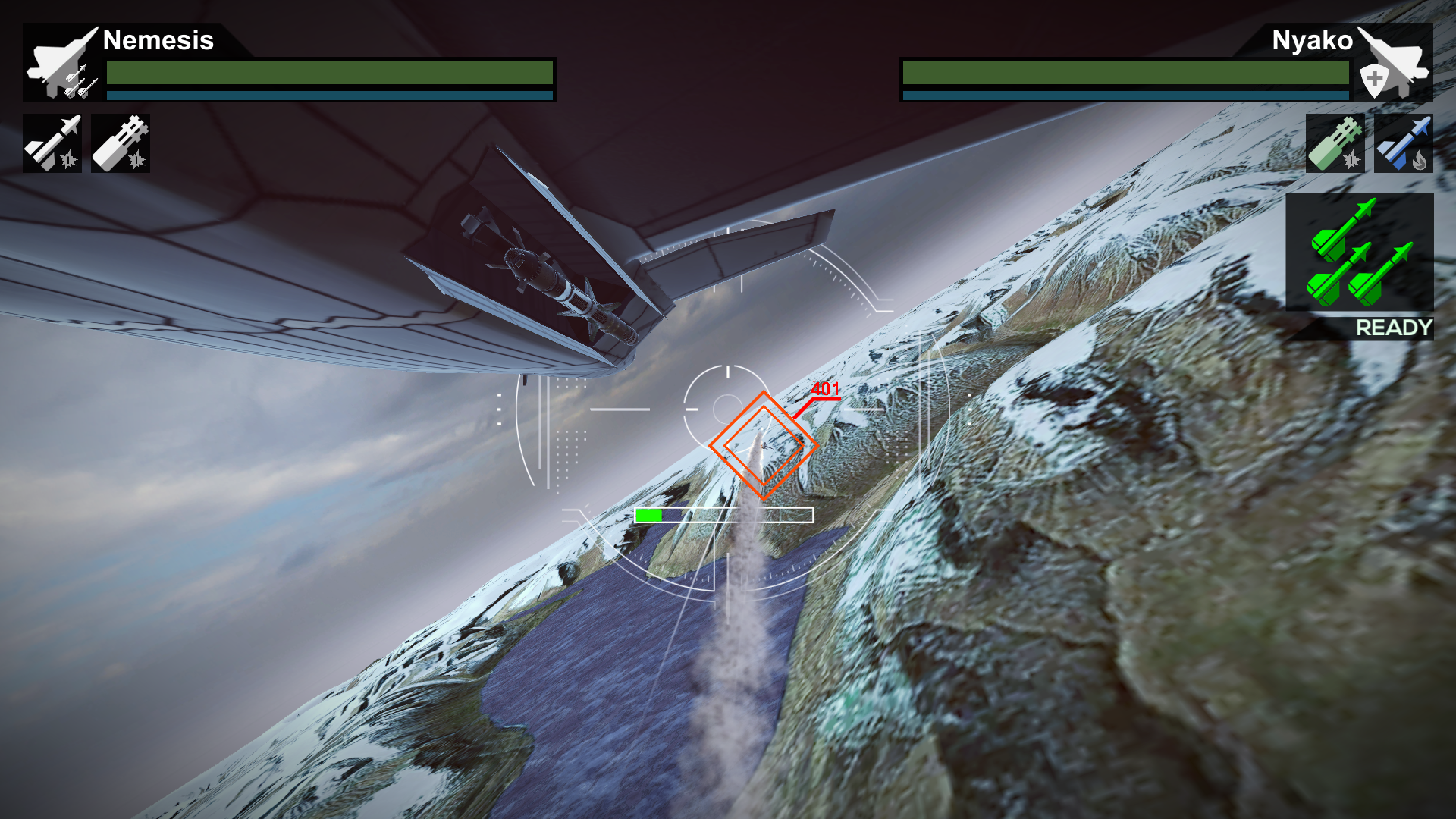 Similar to CSR Racing's dependence on the strength of the car and its upgrades, Nemesis: Air Combat isn't so much about a pilot's skill but rather it's based on the quality of your vessel.

Each plane has different assets, different available weapons, and different strengths. You can upgrade your stats to make your jet stronger, customise the planes using different skins, but you've got to be smart about your tactics – not every weapon will be as effective against certain enemies.

Nemesis: Air Combat gives you a choice whether you use the joystick option or stick your jet in autopilot to control the plane. Once you've defeated your first enemy you have to go on the defensive for enemies two and three before given a chance to take them out.

From what I understand there will be boss fights near the end, however we'll wait a little closer to the time to update you fully. The game should be releasing sometime near the end of the year and will be free to play with IAPs.

Subscribe to Pocket Gamer on
Next Up :
Trivia Crack Explorer offers a single-player trivia experience from etermax, out now on iOS and Android

Trivia Crack Explorer offers a single-player trivia experience from etermax, out now on iOS and Android