NBA All-World, the basketball game crafted by the makers of Pokemon GO, finally has a release date

Niantic has officially dropped its release date for NBA All-World, the studio's "real-world mobile basketball game" created in partnership with the National Basketball Association (NBA) and the National Basketball Players Association (NBPA). Landing on iOS and Android devices across the globe on January 24th, the game lets fans express their love for the game along with the hottest NBA players in an augmented reality experience that Niantic is best known for.

With NBA All-World, players will be able to go head-to-head in 1v1 matches versus the industry giants. They can also stretch out their legs and explore their neighbourhood while competing in fun mini-games at the same time. Of course, the game will also be offering sneaker and gear drops to allow players to show off their personal styles as the ultimate baller. 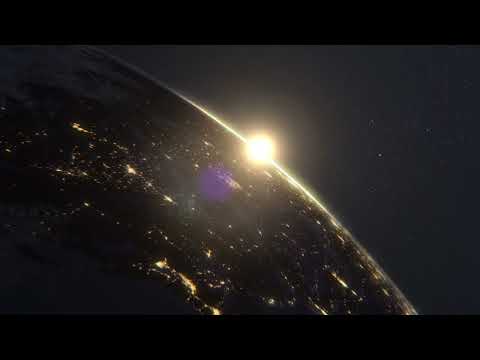 There aren't too many details about the highly anticipated title just yet, save for the fact that if you've been holding onto the edge of your seat all this time, you can expect to see some behind-the-scenes footage pretty soon. These sneak peeks will offer a special insight into the making of the title - plus, there will be player tutorials and more that'll soon roll out on the game's social media channels.

For now, you can learn more about the free-to-play title on its official website, or join the community of followers on Twitter to stay updated on all the latest developments. There's also an incredibly hush-hush teaser clip embedded above that doesn't really offer much in terms of gameplay details, but it should pique your interest enough to make you want to know what happens next.

Are you on the hunt for more similar titles that will put your skills to the test on your mobile device? Why not take a gander at our list of the best sports games for Android?

Next Up :
Just Cause Mobile, the mobile instalment in the popular sandbox action franchise, gets delayed again