Battleships to the max

ICS Mobile just dropped a depth charge to announce that its debut iPhone title, a maritime take on the tower defence genre called Navy Patrol: Coastal Defense is coming along nicely, and will be ready for submission to the App Store very soon.

The game features a "groundbreaking AWS realtime 3D fluid simulation engine", which fancies up the graphics with some flashy water effects.

A bit of extra momentum is to be added through a political storyline of nuclear threat and a pre-emptive invasion, which it's your duty to repel by configuring impenetrable naval defences along a variety of different coastlines.

Cast a bloodshot eye over the gameplay video below, and make sure Navy Patrol: Coastal Defense is on your iPhone radar by checking out the newely launched official website right here. 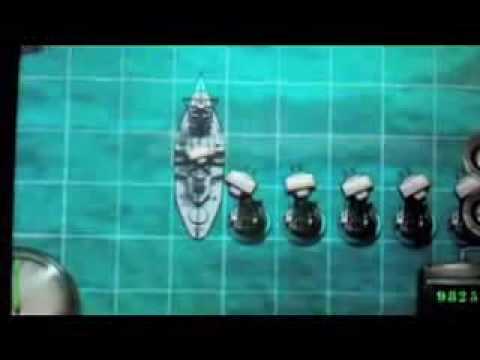