Remake of the SEGA classic 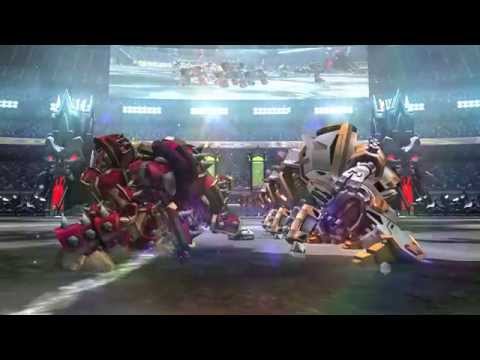 Despite failing its Kickstarter in 2013, the Mutant League Football reboot is still happening. This time it's called Mutant Football League.

The game is a revival of the 90s SEGA Genesis/Megadrive classic, an American football-style sports game played with monsters.

Traps, obstacles, and other tricks plague the playing field, making Mutant Football League just as dangerous as it sounds.

Not a lot is known yet about this game, whose pre-alpha sneak peek was posted just last month.

It is coming to Android at some point, though. We'll keep you updated.

DroidGamers
Next Up :
KartRider: Drift will launch Season One and cross-play with consoles on March 8th