Webzen’s MU Origin 2 welcomes the Abyss Season 33 along with an Integrated Server Guild Battleground in its massive 6.1 update. The hit mobile MMORPG is also adding Deify Shield, Order, Pet Resurrection and Pet Equipment, and Elemental Refinement to name a few, so there are loads of reasons to get your game on as soon as the update rolls out.

MU Origin 2’s Abyss Season 33 will last until October 2nd, giving players plenty of chances to collect Abyss Coins and the new Abyss Blood Coins and swap them for awesome Abyss Costumes. On the other hand, the Integrated Server Guild Battleground lets player guilds compete in glorious combat to see which guild is the best of the best. 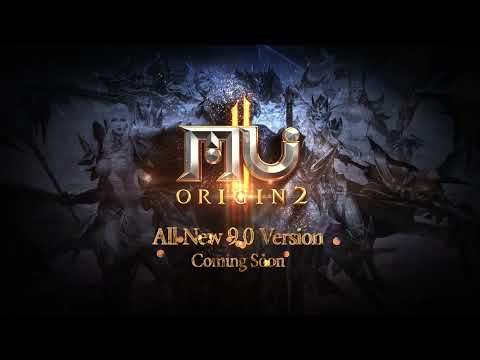 Meanwhile, with the Deify Shield feature, players can now use gems collected from the Divine Tower to boost their Divine Shield; and finally, players will now be able to gather allies, join an Order, and enhance their bonds to fight together in epic battles.

The latest update adds more features along with bug fixes and convenience updates to MU Origin 2, so if you’re eager to join the bandwagon, you can download the game on the App Store and on Google Play today. It’s a free-to-play game with in-app purchases.

What's A Preferred Partner Feature?
From time to time Steel Media offers companies and organisations the opportunity to partner with us on specially commissioned articles on subjects we think are of interest to our readers. For more information about how we work with commercial partners, please read our Sponsorship Editorial Independence Policy.
If you're interested in becoming a Preferred Partner please click here.
Next Up :
Dark Nemesis: Infinite Quest pre-registration begins in select countries