MU Origin 2 has just rolled out its latest update, and there are tons of exciting new upgrades for players to experience. On top of daily login events, Happy Hour Rewards, and Land of Lust, Webzen’s hit MMORPG adds Elemental Seals and the Divine Source - which will be available to players once your character reaches MII (500Lv) - among other awesome news.

To start off, the Awaken Emblem system lets players awaken and enhance the Emblem with Fame and Emblem Records as long as they have completed the quest [Traitor Seina] and reaches Lvl 120 for their chosen character. Players can also now use Soul Diamonds and Crystal of Soul to awaken The Soul of Elements once the character reaches Lvl 440 (plus completes the Quest [Solution] as well). 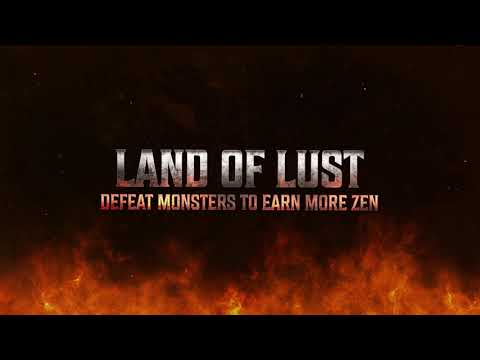 Land of Lust provides plenty of in-game items and bonus Zen for players as they try to defeat monsters for 30 minutes. They’ll be teleported to the world map after the time is up, and rewards will be given based on the player’s performance. To top it all off, for characters that have reached Lvl 280, Kundun Lilith will appear from 18:00 to 19:00 daily, providing awesome rewards when beaten. Keep in mind that each attack will yield a fixed 200 DMG, and rewards will be given based on accumulated damage.

There are tons of other convenience features and added functions in the latest update, so be sure to download MU Origin 2 on iOS and Android. It’s a free-to-play game with in-app purchases.

What's A Preferred Partner Feature?
From time to time Steel Media offers companies and organisations the opportunity to partner with us on specially commissioned articles on subjects we think are of interest to our readers. For more information about how we work with commercial partners, please read our Sponsorship Editorial Independence Policy.
If you're interested in becoming a Preferred Partner please click here.
Next Up :
MU Archangel's latest update features new gameplay mechanics and a level cap raise