Webzen have just announced that MU Origin 2 will officially launch worldwide for Android and iOS on 28th May. It will be the second spinoff to the legendary MMO MU Online, and it aims to amaze with its glorious fantasy world, myriad gameplay refinements, and unique take on established genre conventions.

The game will feature three starter classes; Dark Wizard (a renowned and powerful magic user) Dark Knight (a specialist in close-range melee atacks), and the angelic Elf (a master of ranged combat).

The real-time combat is also set to be as deep as you want it to be – catering toward both hardcore and casual players. And those looking for the ultimate challenge can step into the arena, either by themselves or as a team, to take part in intense PvP battles. If fighting isn’t really your thing, you could instead opt to solve some puzzles with friends.

MU Origin 2 has already proven highly popular South Korea, and China, following its launch in East Asia, with the game shooting to the top of the regional Android and iOS charts. So, with a sizable playerbase already established, it comes as no surprise that Webzen plans to continue supporting it with regular field quests and daily dungeons. 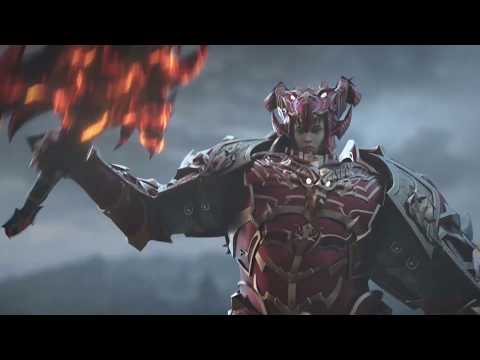 If you’ve been searching for you next MMORPG fix, look no further than MU Origin 2, which you can pre-register for now on the App Store and Google Play ahead of its official launch.