No mention of iOS just yet

Mobile games publisher Connect2Media has announced that it's signed a deal to publish and distribute this year's official MotoGP game for mobile devices.

The forthcoming racer, which will speed onto selected mobile phones next month, will feature all of the official riders and bikes from the 2012 MotoGP season, which kicked off in Qatar earlier this month. Both the game's riders and their bikes will display accurate sponsor logos and liveries from the 2012 season.

The MotoGP World Championship is an 18-race series that plays out across a variety of different countries, including Australia, Japan, Malaysia, and the USA.

So far, MotoGP 2012 has been confirmed for Android, BlackBerry, Java, and "other mobile devices", but there's been no mention of iOS. 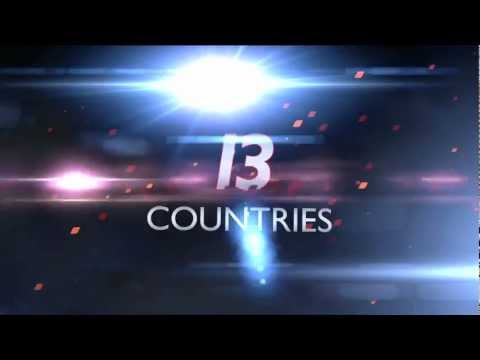