Monster Quest: Seven Sins is an RPG about collecting strange creatures and forming them into a team, and it’s out on Android today.

In the game you collect these monsters out in the wild and evolve them into cub, monster, or human forms to build your dream team. Since they each possess a variety of different powers and abilities, this allows for a wide variety of strategy and control in how you build the team. Each one comes with its own battle style and special attack, so it’s wise to mix and match with what best suits your play style.

There are several different modes for you to play on Monster Quest: Seven Sins too. You can choose to play in the Arena or Tower of Paragon areas, which are strictly PvE (player versus enemy), or should you want to take your skills online and put them to the test, there’s also the Dogfight dungeons which are PvP (player versus player) that’ll allow you square up against any other player in the world. 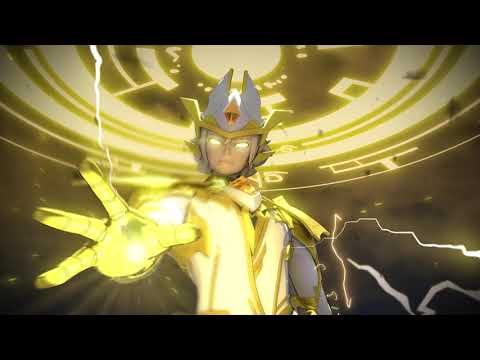 In addition to that, there are also unique in-game easter eggs for you to find whilst exploring the world, and plenty of hidden secrets dotted around.

To celebrate the official launch of Monster Quest: Seven Sins, the Launch Festival is giving away a plethora of rewards. For a limited time, you can complete the assigned quest and earn the SSR Golden Seraph and the Demonlord SSR Essar.

This is the worldwide release of Monster Quest: Seven Sins on Android after a limited release in North America earlier this year, and is published by uBeeJoy, the studio that also published Typoman Mobile. The game is available to download for free on the Google Play store.

If you want to try out more RPGs on Android, we've written up a list here for you to check out.
Next Up :
Wild Honesty lets you deepen relationships through a meaningful party game, coming to mobile on December 9th