Earlier in 2019, IGG gave Mobile Royale its much-anticipated global launch. The game will appeal to any fan of the developer’s previous title, Lords Mobile, as it allows you to build a fantasy kingdom, form powerful clans with other players and flex your strategic muscles in battle. Taking place on a single server in real time, Mobile Royale is a global affair, and has received more than a million downloads on Android and iOS so far. 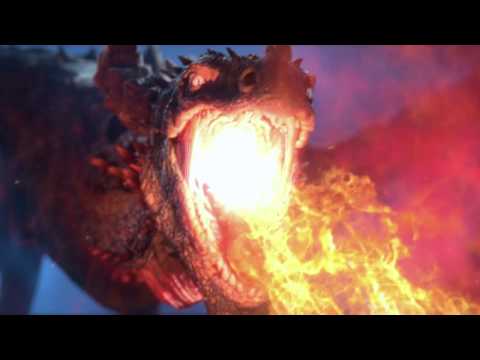 Subscribe to Pocket Gamer on
Whether you’ve already set down roots in the troubled land of Vollandia, or you’re scouting around for a fresh-faced, addictive MMORPG to play, Mobile Royale has just introduced a few new features and events worth reading about. Here’s what you need to know. 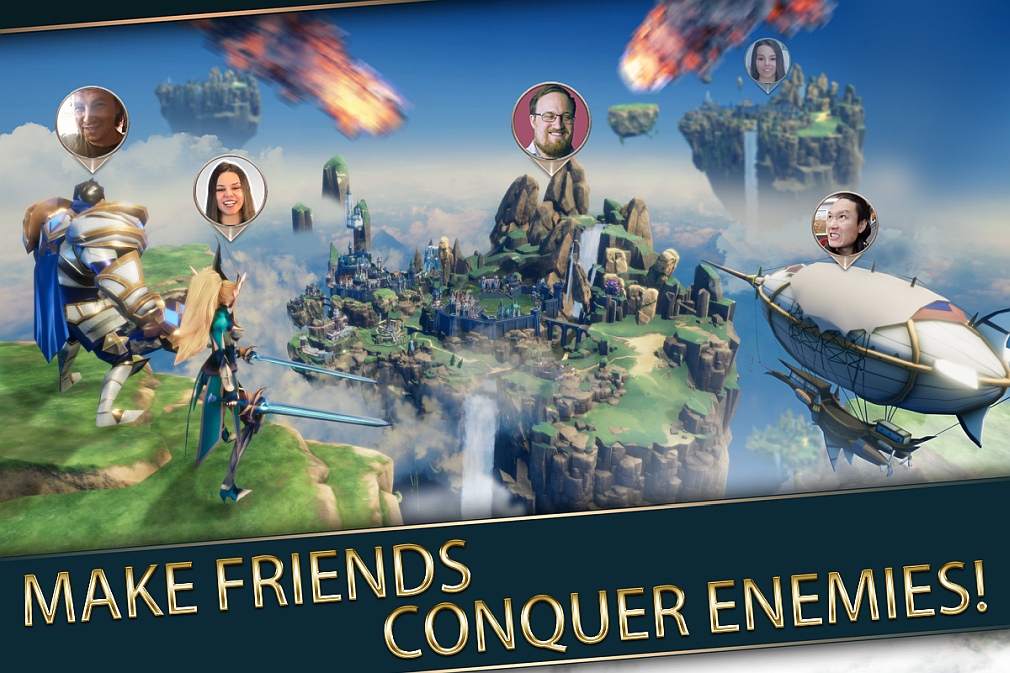 Supply trains are being attacked by monsters, resources are strewn everywhere and somebody needs to pick up the pieces — and receive the rewards. Research Search is a new event offering a good opportunity to glean some extra resources for your kingdom. There’s a new supply team every three hours during the event, and a top-tier supply team will arrive near Bloodsoil at some point. Stick around to the end, and they’ll make it worth your while. 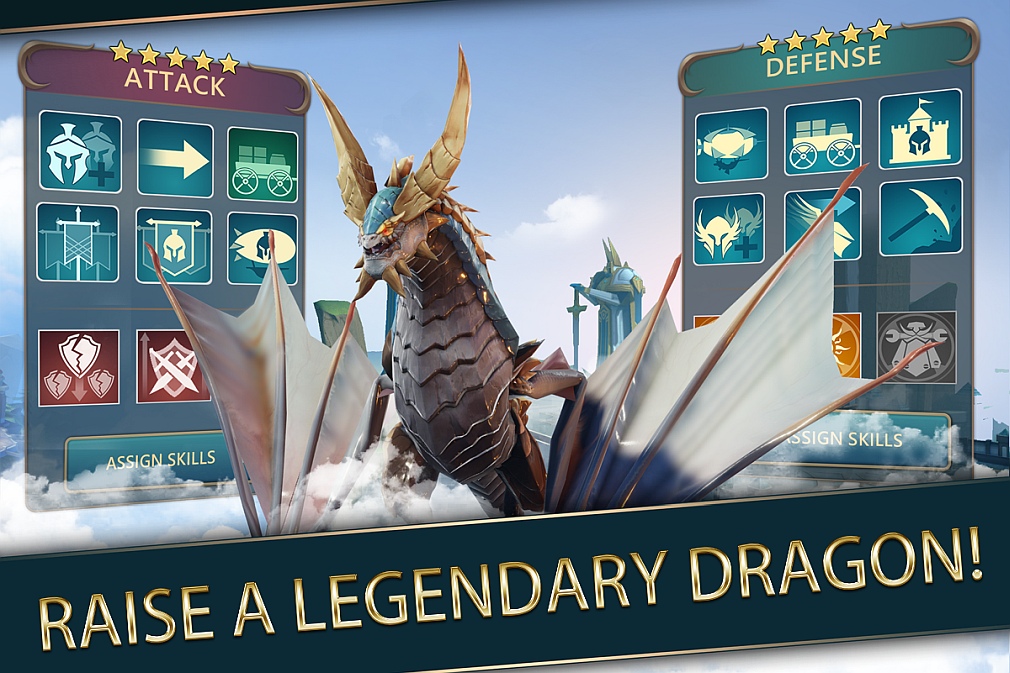 If monsters attacking trains wasn’t enough, they’re also causing havoc elsewhere on Bloodsoil, showing a total disregard for the peace and quiet of Vollandians (the swines). Well, it’s about time somebody (i.e. you) taught them some manners. Get your guild together and join the Monster Hunt. You’ll receive a notification when some pesky arcane beast rears its ugly head near Bloodsoil, and that’s your cue to chop it off. You won’t be alone, however — other guilds will be competing for the bounty, too, so be prepared to fight over it. 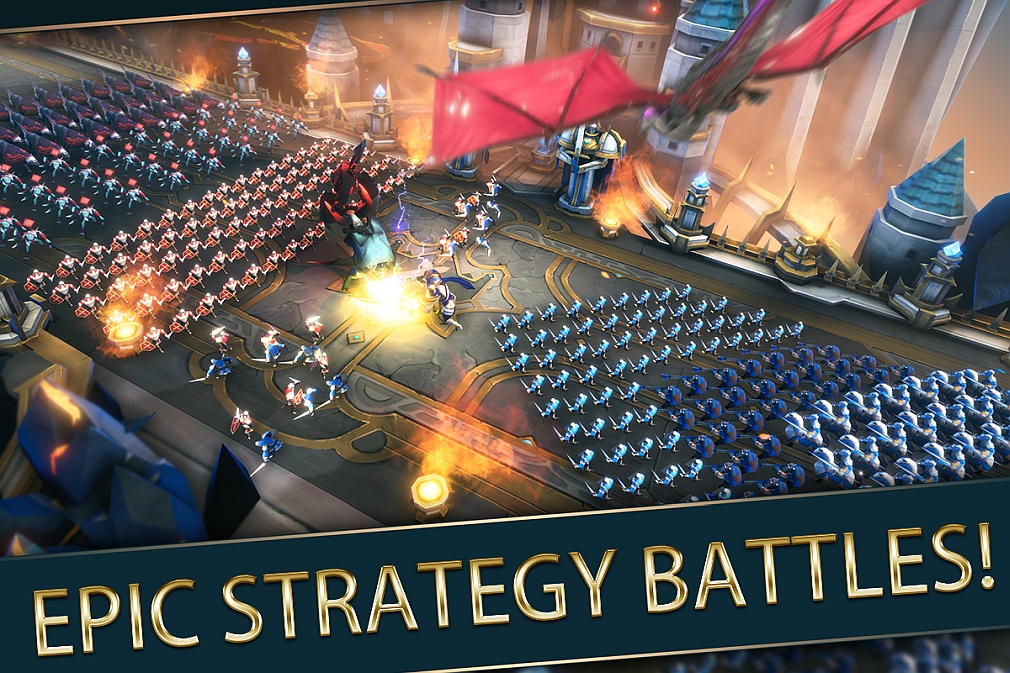 You take your eye off your city for one second, a maintenance update happens and — wham — some unforeseen bug leaves your troopless. Well, no more, thanks to the Maintenance Shield the IGG team has been busy crafting. Now, when you install an update, you never need to worry about losing your progress. If something wonky or untoward happens, IGG says the shield’s got you covered, so your hard work won’t be lost. 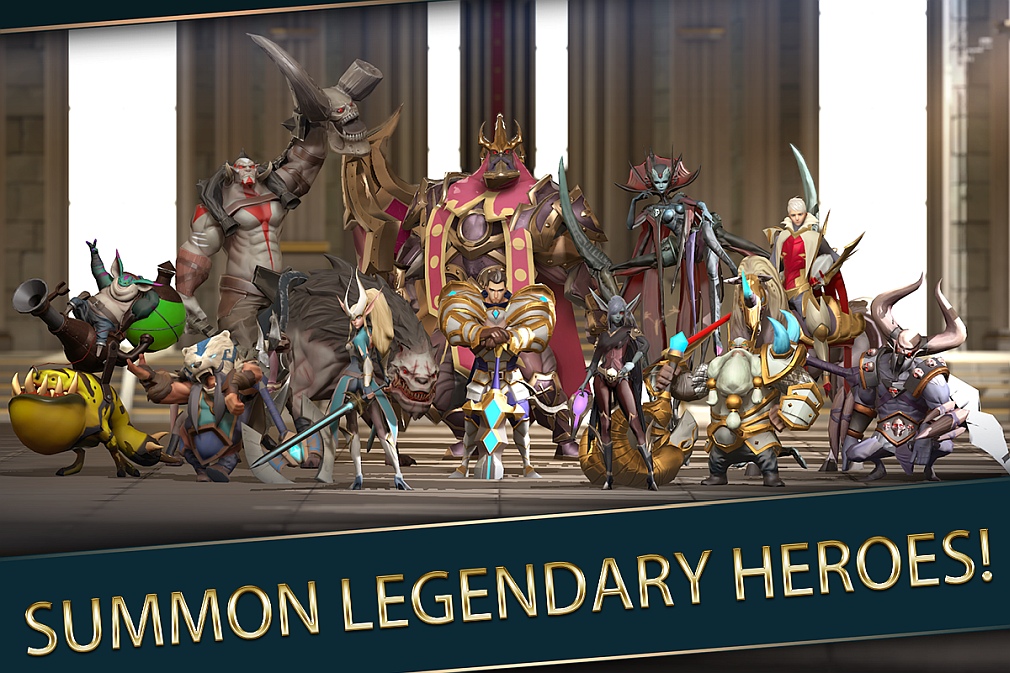 If you’re feeling especially competitive, Mobile Royale’s new Arena mode is just the thing to scratch that itch. Once your castle is level 6, the Arena building unlocks, and you can dive in sword first. Inside, you’ll compete in battle with rival players in various tiers, vying for daily rewards including up to 10,000 crystals.

All that on top of the dragons, vibrant 3D graphics, story quests and more on offer — it’s an epic time to build your castle in Mobile Royale, available for free on Android and iOS. 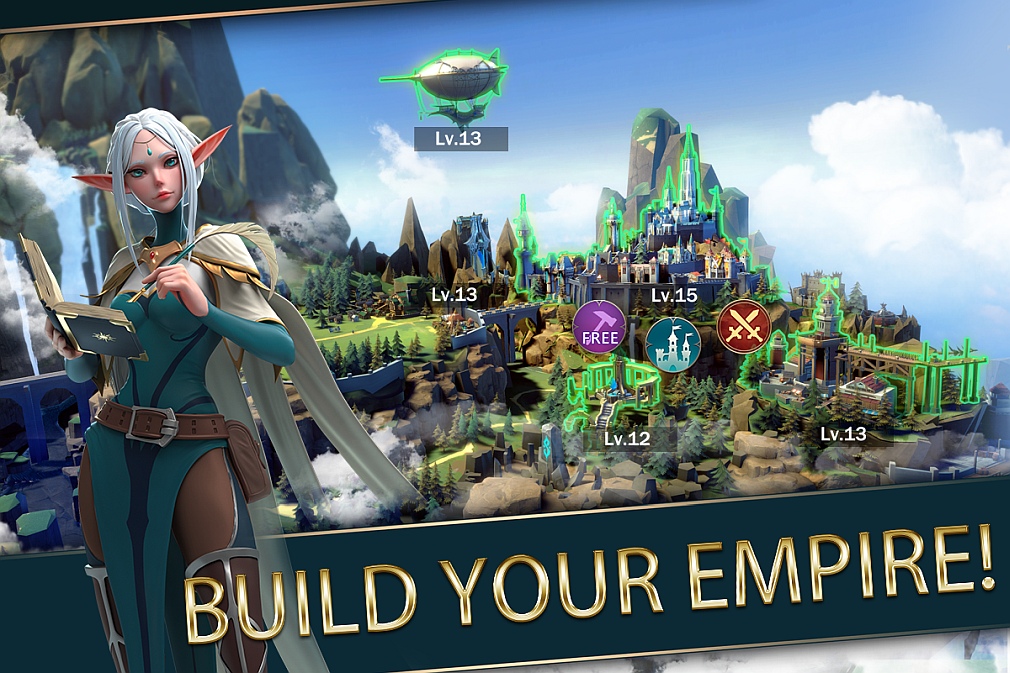 IGG is a renowned developer and publisher of mobile games such as Lords Mobile and Castle Clash, with a strong global presence and international customer base. The Group has its headquarters in Singapore with regional offices in the United States, Hong Kong, mainland China, Canada, Japan etc. and users from over 200 countries and regions around the world.
What's A Preferred Partner Feature?
From time to time Steel Media offers companies and organisations the opportunity to partner with us on specially commissioned articles on subjects we think are of interest to our readers. For more information about how we work with commercial partners, please read our Sponsorship Editorial Independence Policy.
If you're interested in becoming a Preferred Partner please click here.
Next Up :
Diablo Immortal release date and the rest you need to know