An all-new IP from the makers of Lords Mobile

It’s been a while since Lords Mobile developer IGG released a new game; three years, in fact - but that’s about to change following confirmation that its highly anticipated new IP Mobile Royale has entered pre-registration on Google Play in select territories.

Set for launch on iOS and Android in 2019, the game is a strategy MMORPG which boasts high-end 3D graphics, large-scale battles and an epic storyline set against a breath-taking fantasy backdrop.

Mobile Royale will whisk players away to Vollandia, a world where humans, dwarves, elves, beastkin, goblins, and specters coexist, airships fly overhead, and war has been raging for centuries. 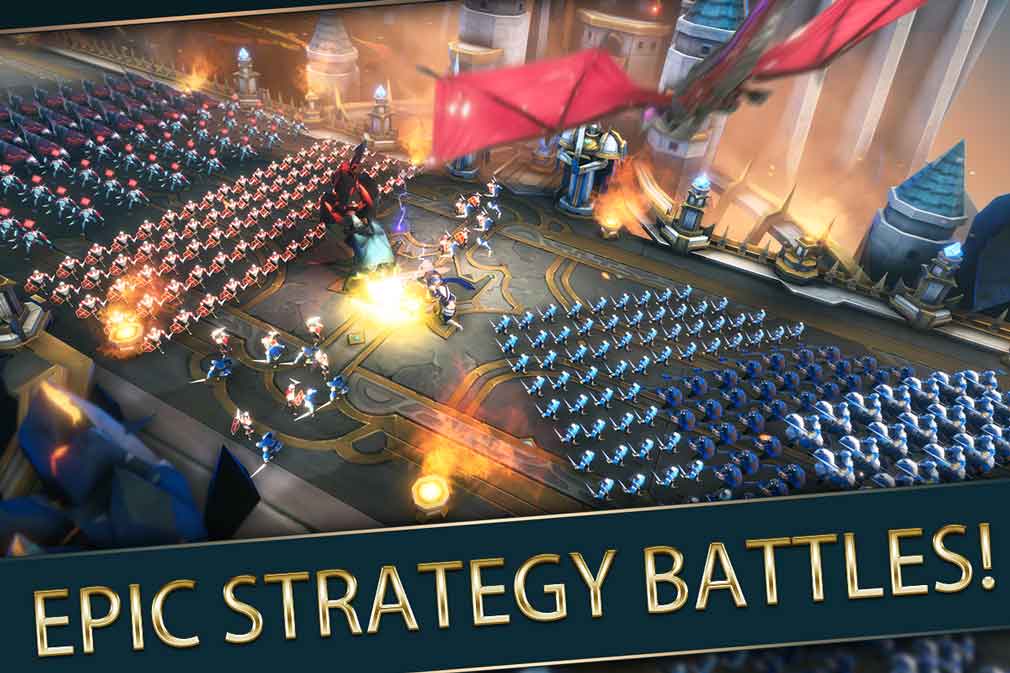 The game charts the evolution of this world, from its stone age to modern times, and tasks players with rising to the position of Holy Ruler, the chosen one prophesised to unite Vollandia.

There will be plenty to see and do in Mobile, including building up your own city, trading with different clans across the land, training a variety of troops to form a mighty army, joining a guild, forging alliances, and engage in exhilarating warfare. The entire game world exists on one server, so everything that happens in Vollandia takes place in real time.

Mobile Royale received critical acclaim while doing the rounds in beta and has been tipped to make an impact in both the MMORPG and strategy genres in 2019. 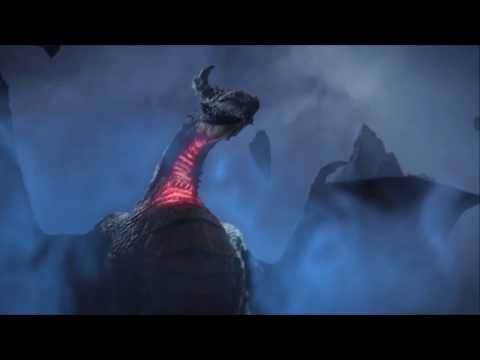 Players in Taiwan, Singapore, Hong Kong, Macau, Canada, Australia, Norway, New Zealand, Denmark, Sweden, Finland, Netherlands, India, and the Philippines can pre-register for the game through Google Play now and it is set to release on iOS and Android devices early next year.