From Atari and developer Nickervision Studios

Just in time for its 40th anniversary, Missile Command is set to receive a fast-paced reimagining courtesy of developer Nickervision Studios and Atari. It's promised to be a modern twist on the arcade classic, built from the ground up for mobile, and it's headed straight for iOS and Android this spring.

The basic premise sounds familiar, with your base facing annihilation due to incoming warheads. The task of shooting them down and saving the day falls to you, though it's surely only a matter of time before the assault becomes too much for even the most hardened of Missile Command vets.

Thankfully, you'll have a few missiles of your own to counter the enemy onslaught, as well as some handy powerups to fall back on when all else fails. It's said to be targeting Missile Command fans both old and new, offering easy-to-learn arcade goodness.

The new powerup system gives you a chance to use your points to upgrade "all aspects of gameplay", hopefully giving you the edge you so desperately need. There are global leaderboards to scale, achievements to earn, and even an AR feature to get stuck into. This lets you project your gameplay to a virtual arcade cabinet. Pretty neat.

Nickervision Studios is a one-person team composed of developer Adam Nickerson. Adam is responsible for games such as Bit Blaster, Ding Dong XL, and Orbt XL. Clearly he's got a fair bit of experience when it comes to making mobile-friendly shooters. 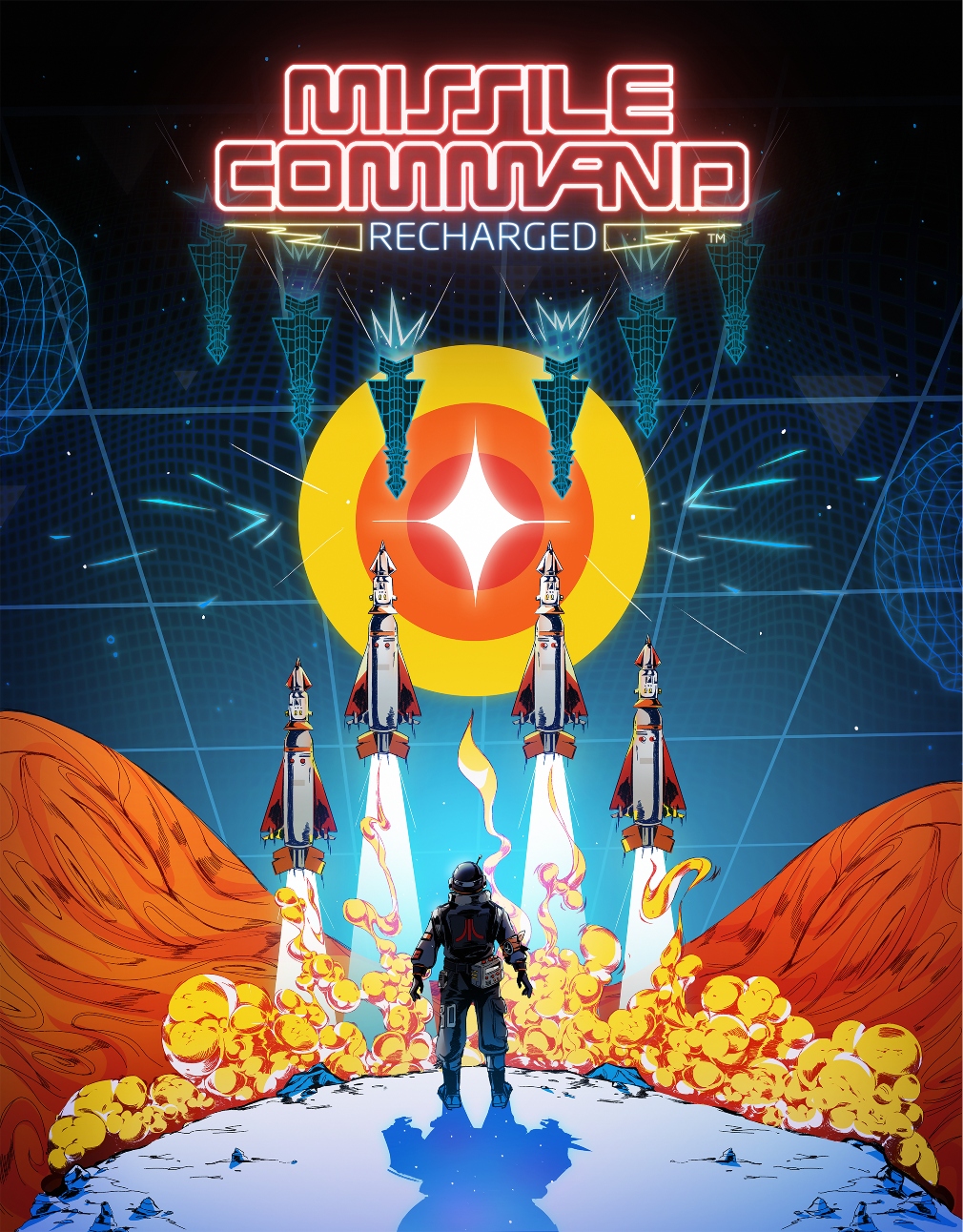 And for those wondering – yes, it'll be a free-to-play title with ads. That said, you'll have the option to get rid of any such hassle by making a one-off purchase to disable them.

Missile Command: Recharged is currently planned to launch for iOS and Android this spring.

On the hunt for more fast-paced shooters? Well, here are 25 of the best action games for Android
Next Up :
Mission Zero drops three new character trailers ahead of technical test