Xbox Live and Realms - How to play multiplayer Minecraft Pocket Edition in 0.15

Come mine with me

Want to play Minecraft: Pocket Edition with your friends? Well you're in luck, because multiplayer is easier than ever in version 0.15.

You can quickly set up a game over a local network, or over Xbox Live (you don't even need Gold). And you can play with friends across iOS, Android, and Windows 10.

To play locally, all players must be on the same wifi network. You can play with five friends in the same world using this method. 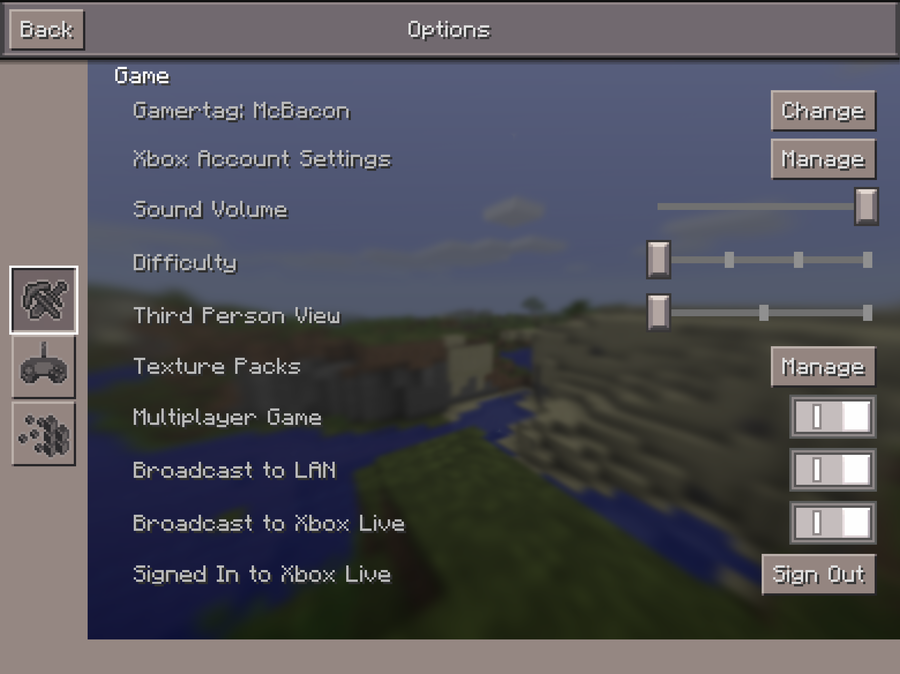 The player who wants to host the game needs to go into the options menu and make sure both "Multiplayer Game" and "Broadcast to LAN" are switched on. 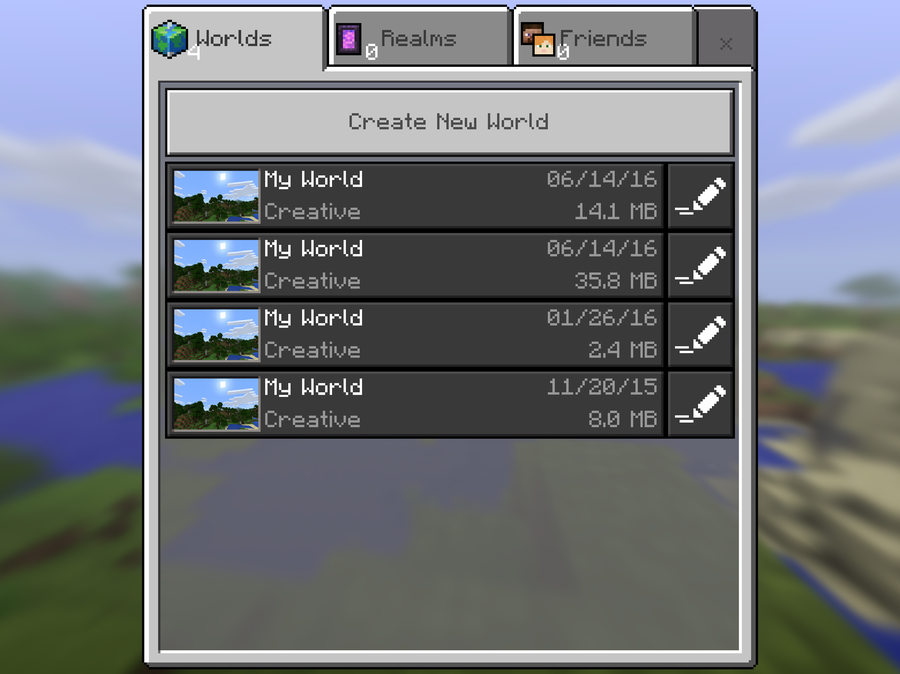 Then the host should pick a world, or start a new one. 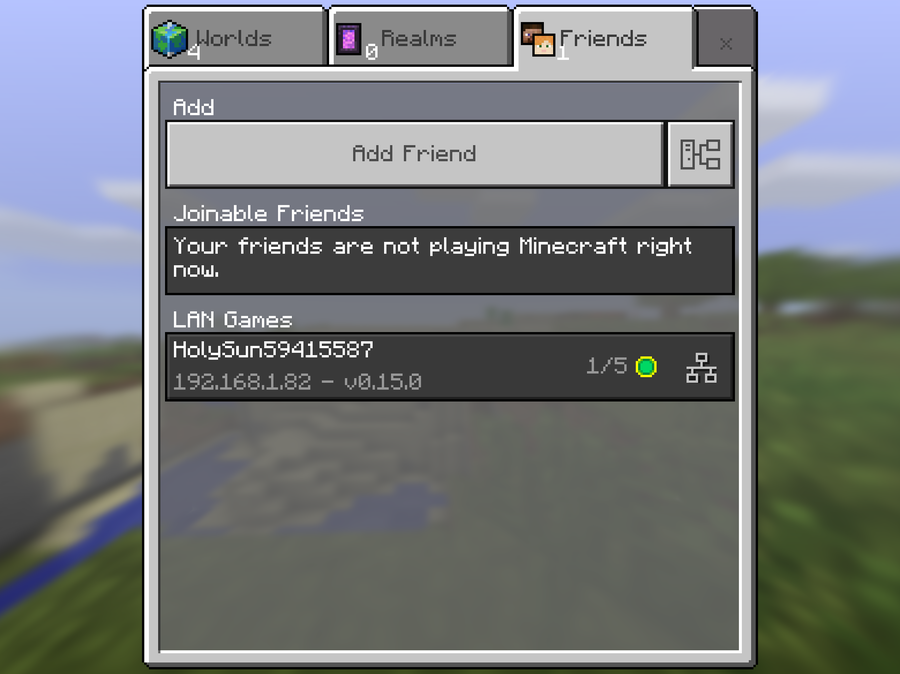 The other players can then press "Play" on the main menu, move over to the friends tab, and should see the host's game under "LAN Games". Just tap it to join.

If you want to play online, the easiest way to accomplish this is to use Xbox Live. Everyone needs an account but you don't need to pay for Xbox Live Gold to play online.

In this mode, five crafters can play in the same world at one time. 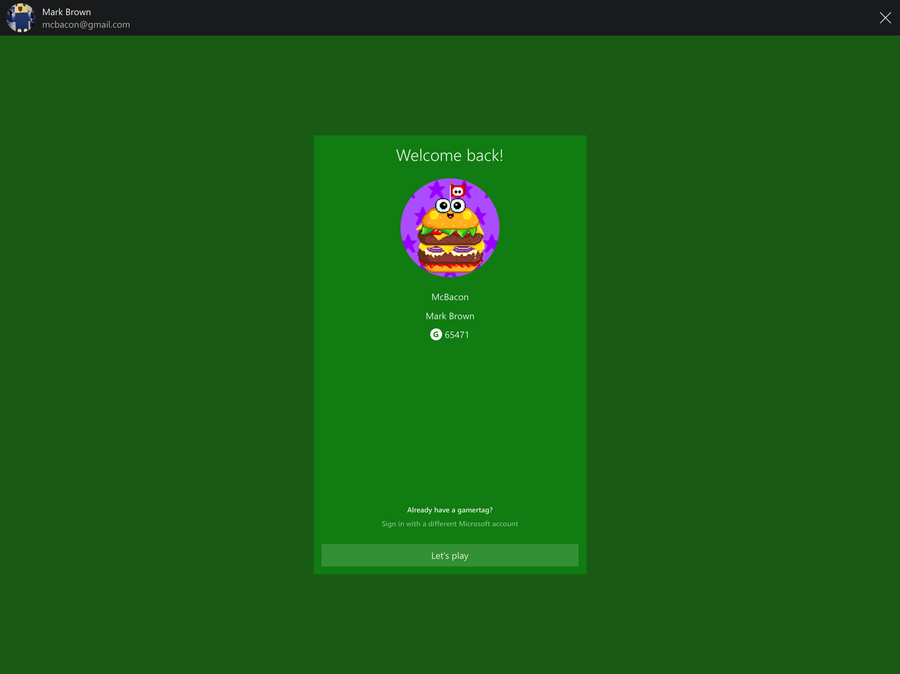 Players should start by logging in to Xbox Live from the options menu. This will take you to the Xbox website where you can jam in your credentials and pick your gamer tag.

Then, the host player needs to open the options menu and make sure "Multiplayer Game" and "Broadcast to Xbox Live" are both on.

Then the host should pick a world, or start a new one. 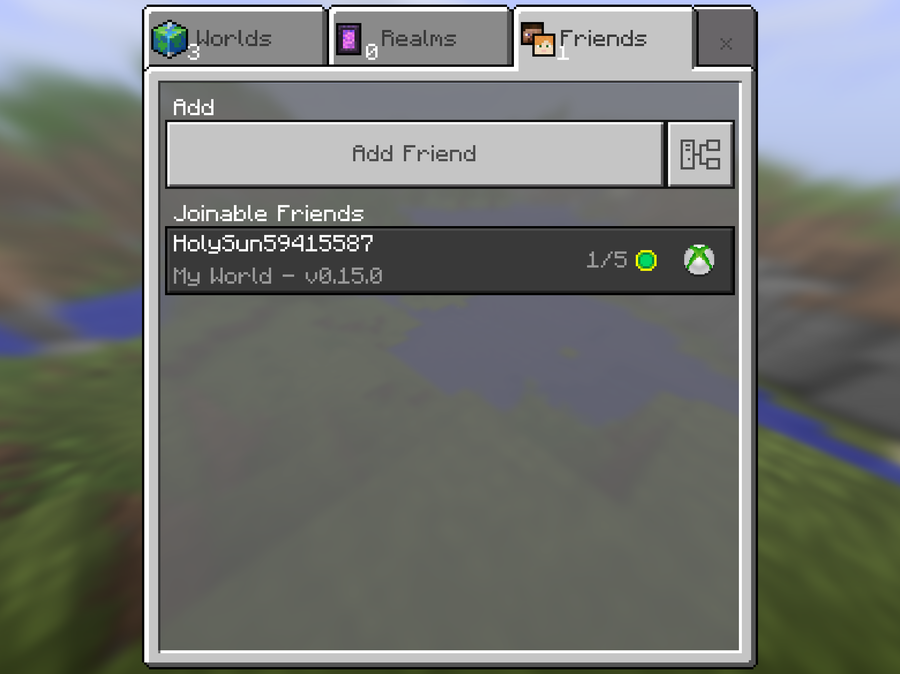 The other players can then press "Play" on the main menu, move over to the friends tab, and should see the host's game under "Joinable Friends". Just tap it to get started. 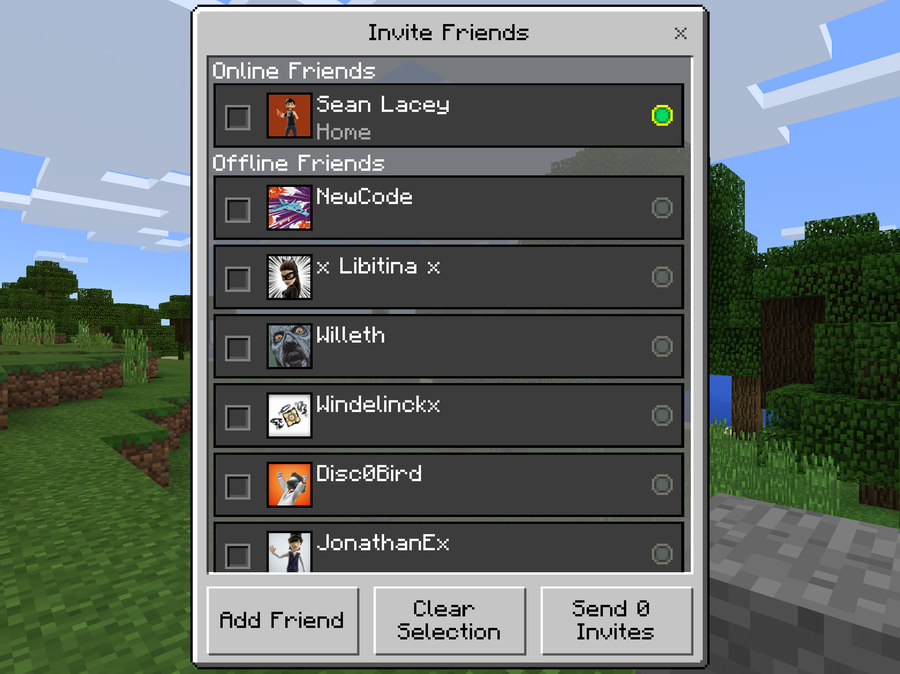 The host can also invite players over Xbox Live from the pause menu.

Realms is another way to play online, but with a few differences.

It allows for up to 10 players on the same server. It requires a monthly, paid-for subscription. And the host of the world doesn't need to be online for others to join. 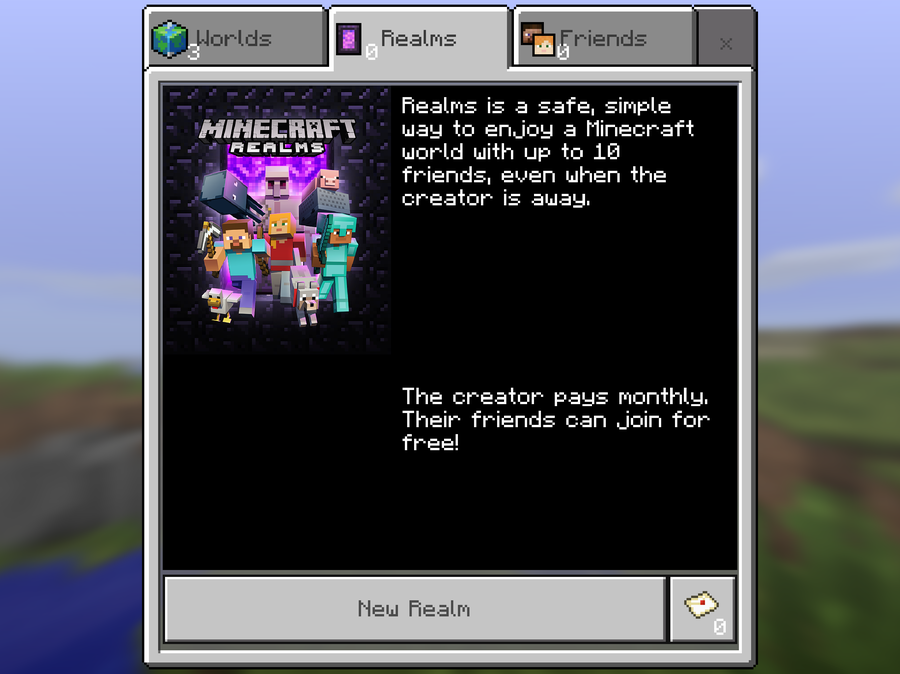 To start a new Realm, pick the Realms tab from the Play menu, and hit "New Realm". 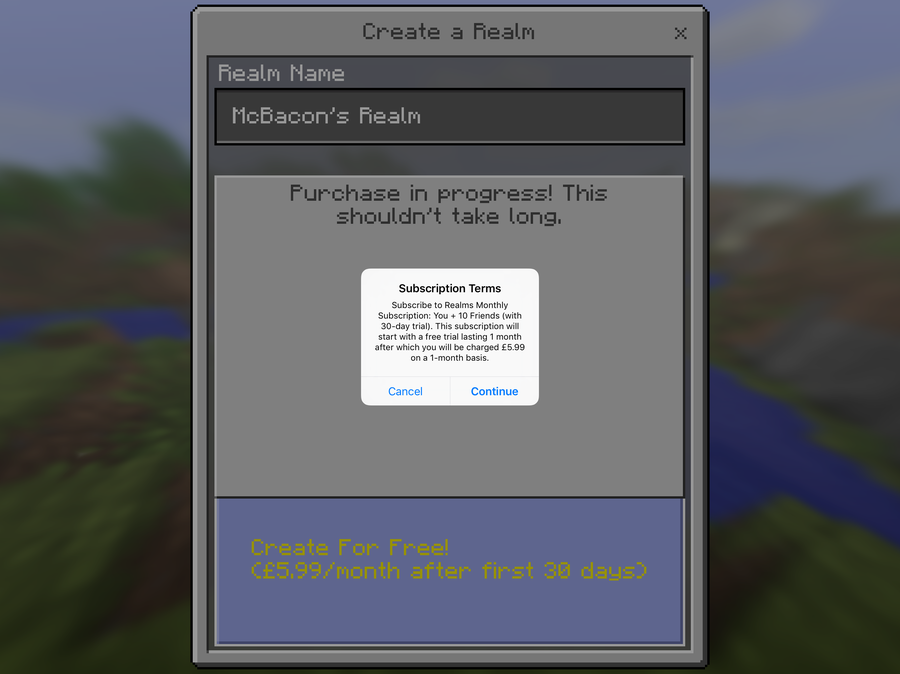 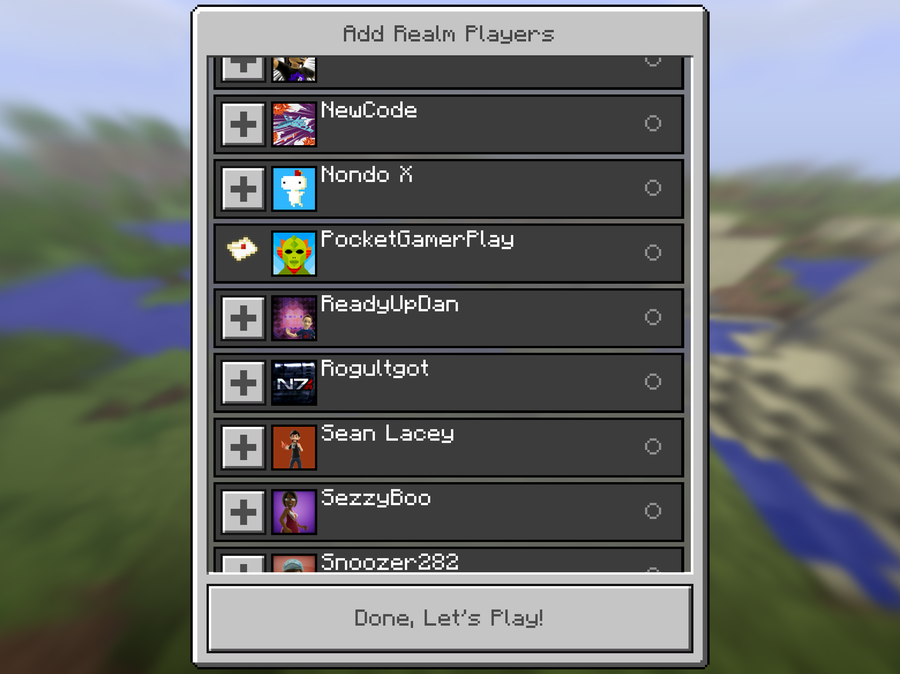 You'll then see a list of your Xbox Live friends. Press the plus sign next to their name to send them an invitation, and then hit "Done, let's play!". You can add more players later. 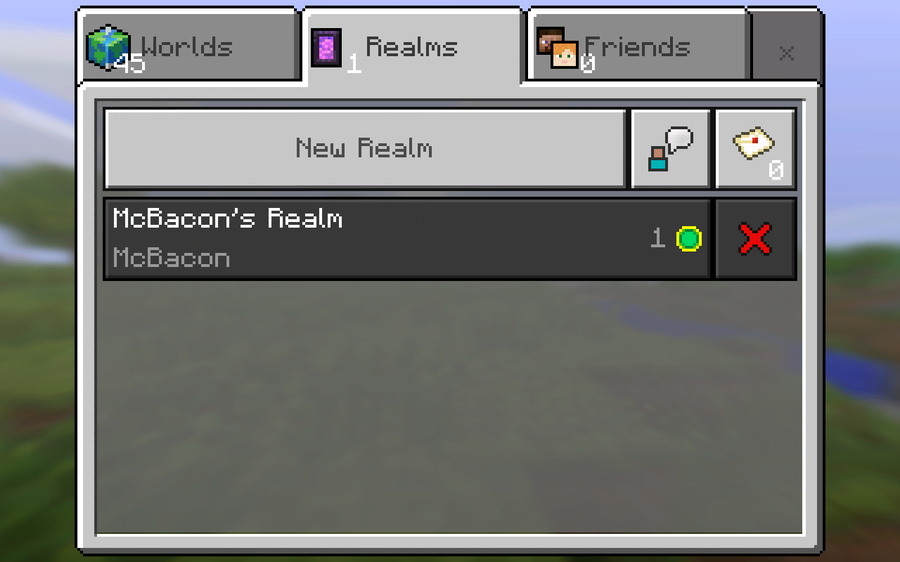 The other players can now load up Minecraft, find the Realms tab in the play menu, and see any realm they have been invited to. Just tap to join. 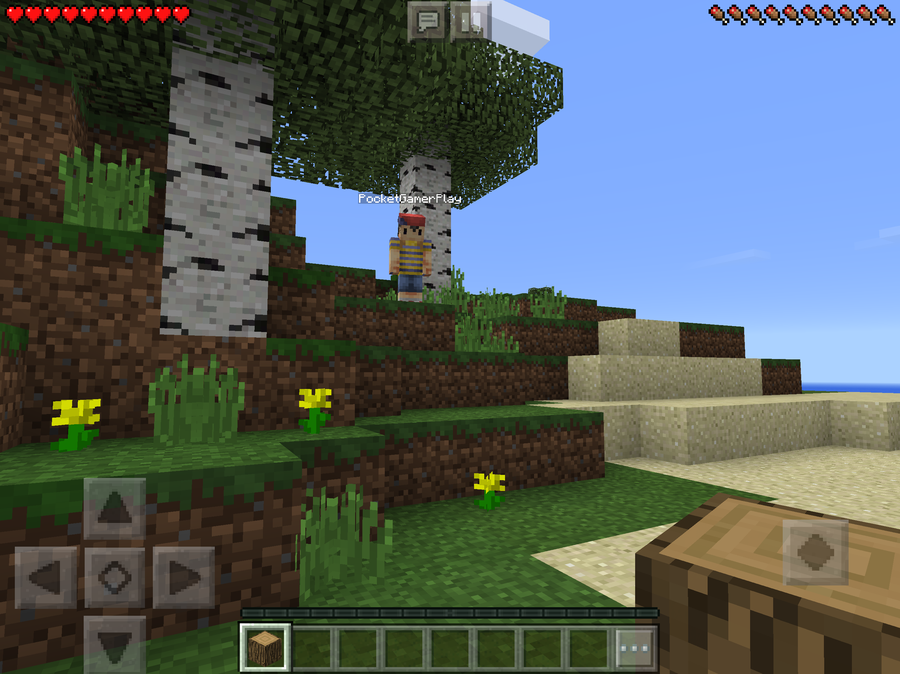 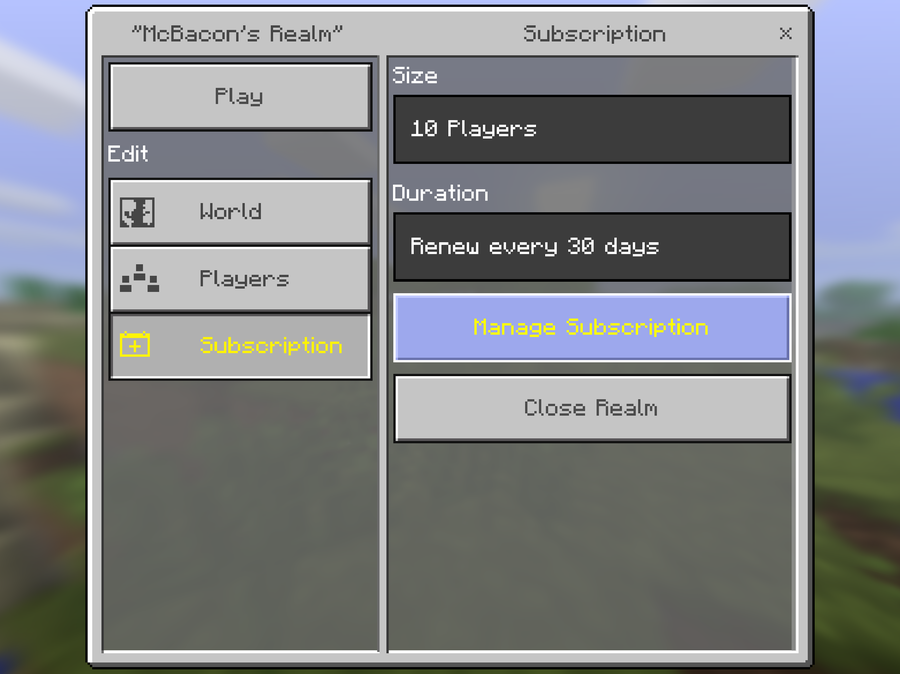 If you don't want to pay anymore, or want to cancel auto-renewal before the free trial is over, go into the realm settings, press "Subscription", and then "Manage Subscription". 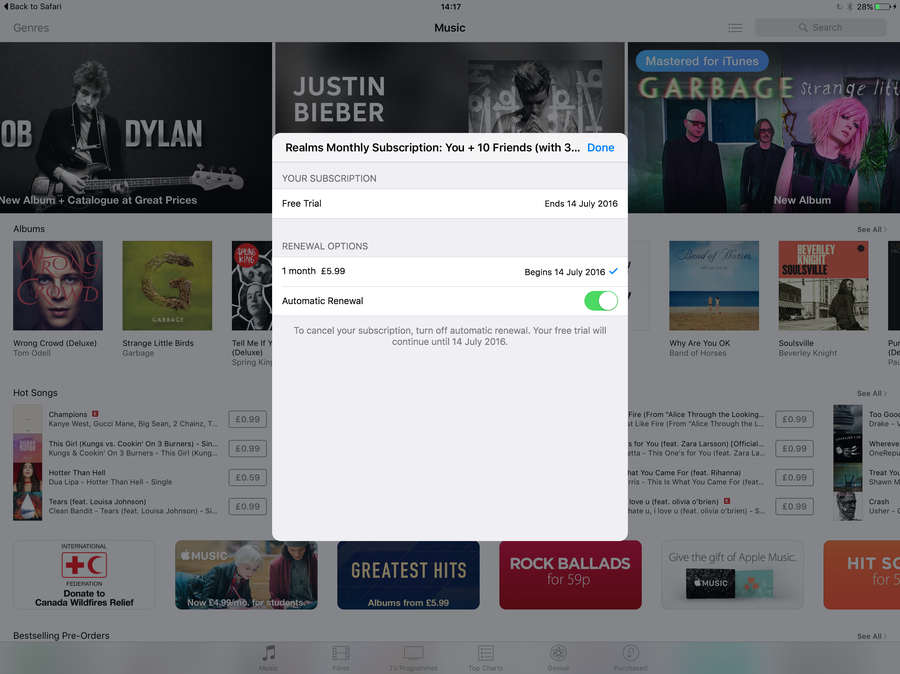 You will be sent to iTunes where you can cancel auto renewal at the tap of a button.

Next Up :
What should a Minecraft starter house have?

What should a Minecraft starter house have?