Minecraft: Pocket Edition will get its first in-app purchases in update to be submitted this week 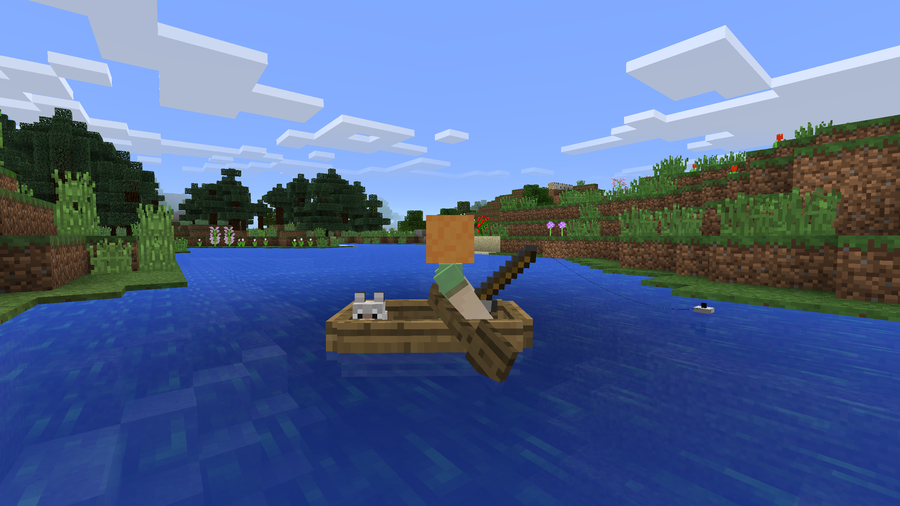 Mobile Minecraft is getting a hefty update this week which will add loads of new features, bonus mobs, the ability to change your skin, and - for the first time in the game's history - in-app purchases.

Don't worry, it's nothing nefarious. Mojang will be selling bundles of around 20 skins, in packs costing 79p / 99c. The first two, City Folk and Town Folk, have been designed by the uber talented Army of Trolls.

Here are some of those skins:

You will also be able to change your skin for free, using the millions of user-made designs already available for the PC version of the game. Or by making your own, perhaps with the Mojang-approved Skin Studio.

The update also adds foreign language support, boats, fishing, and a World Edit screen with the ability to change your world's name and game type.

Plus, plenty of new mobs like squids, spider jockeys, cave spiders, Bats, baby zombies, and chicken jockeys. And the usual bug fixes and tweaks. For example, chickens can no longer do a Jesus impression and walk on water.

Mojang says "We’re submitting our newest update to Pocket Edition this week. It’ll hit all versions of Pocket Edition once approved by our buddies at Apple, Android, and Windows Phone".

This update won't include controller support. That's for a future patch.