Every guide we've ever written

Minecraft is not an easy game to get into. You're dropped into a giant, empty world and told to just "get on with it".

That's what we're here for. Here's every guide we've ever written on the game, and we'll keep it updated with new guides when we make them. 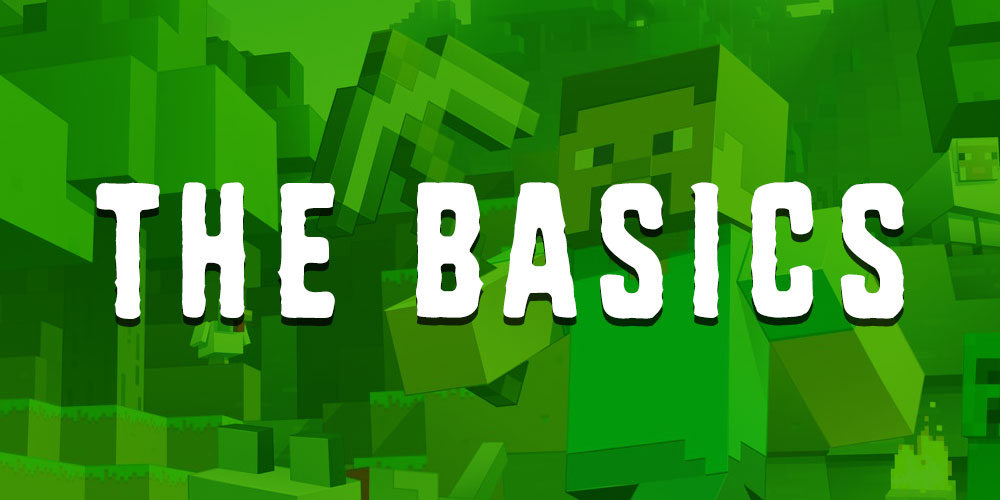 These guides are all about explaining the basic bits of the game.

How to survive your first night How hunger works, and how to turn it off How to use seeds Crafting 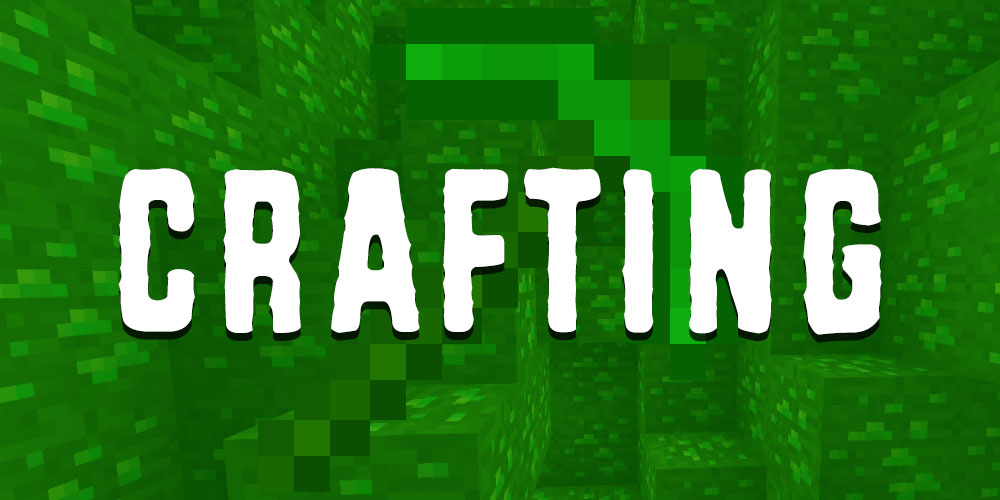 Crafting is the cornerstone of Minecraft. It's in the name, after all. With the right raw ingredients you can whip up everything from a cobblestone sword to a potion brewing stand. 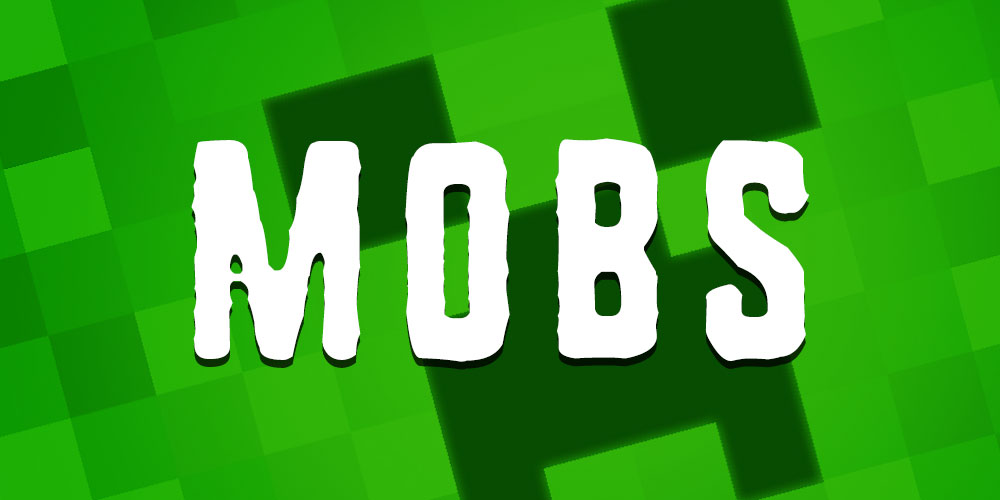 Mobs are the different creatures and characters that roam the world of Minecraft. From peaceful villagers to neutral ocelots to menacing creepers to hellish ghasts. 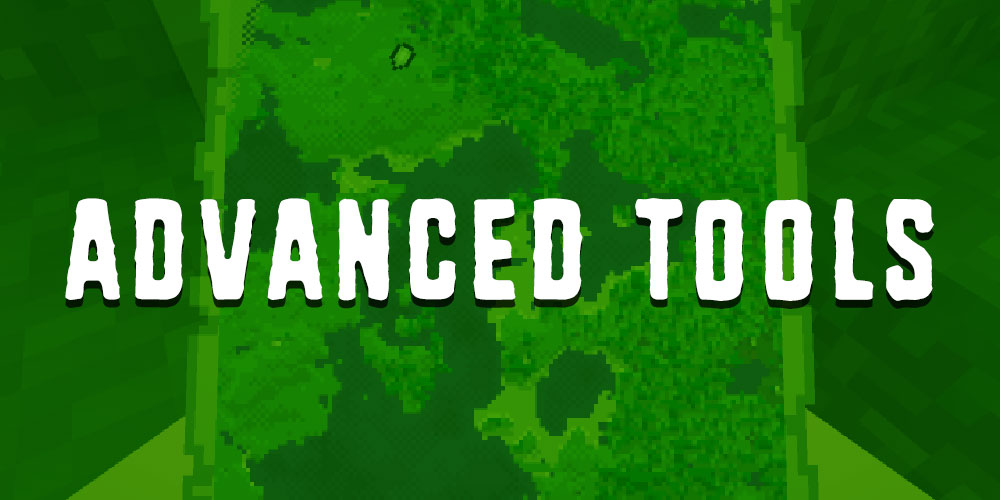 Your Minecraft tool belt will start off with a wooden hoe and a cobblestone axe. But with a little knowhow you can use all sorts of items - from a compass to a map to a fishing rod. 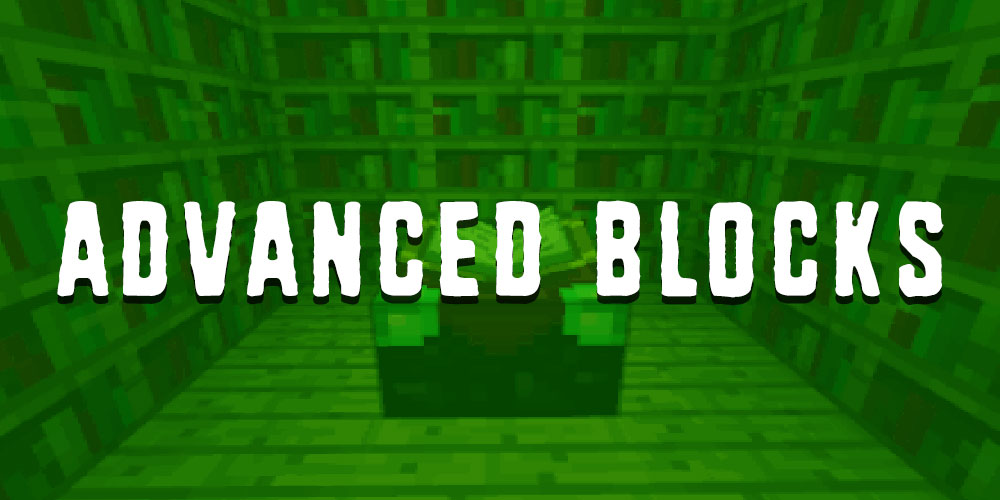 Likewise, there's more to Minecraft than a crafting table and a bed. Special blocks let you make potions, give weapons special abilities, and more. 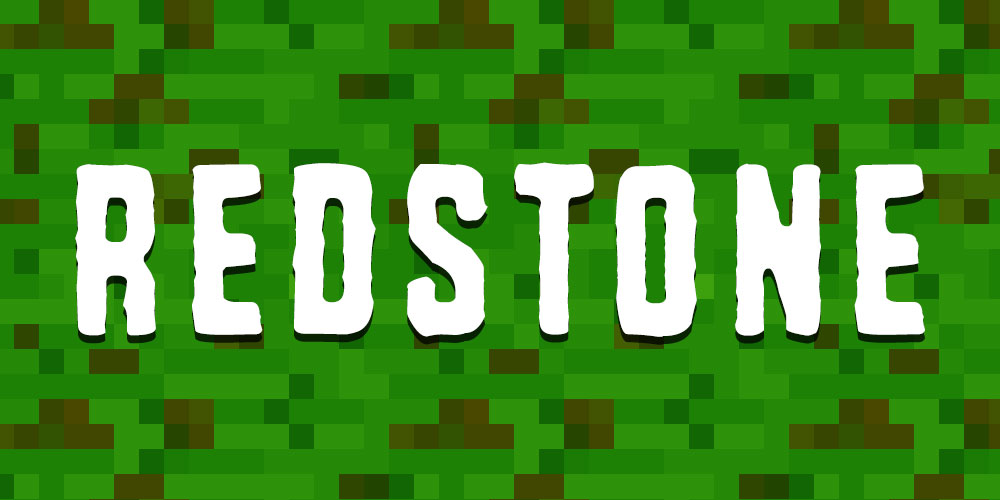 Redstone is Minecraft's equivalent to electricity, which allows you to wire up powered devices. With a dash of redstone you can make levers, daylight sensors, pressure plates, and pneumatic arms. 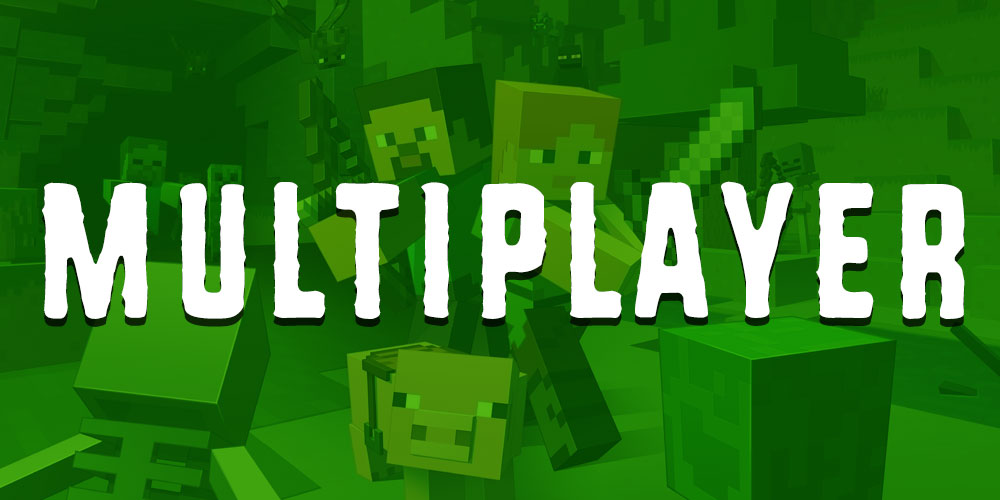 Minecraft is far from a single player experience. The game is made infinitely more fun with friends, and the game features lots of different ways to play with others 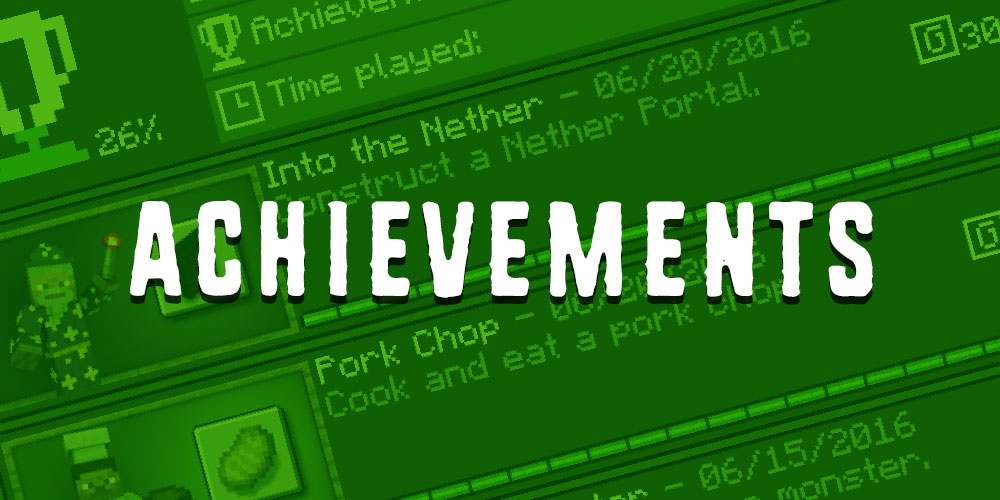 Since version 0.15, Minecraft Pocket Edition has featured Xbox Live Achievements. Do something special in the game - like breed a mule or attack a witch with a splash potion - and you'll get a boost to your gamerscore. 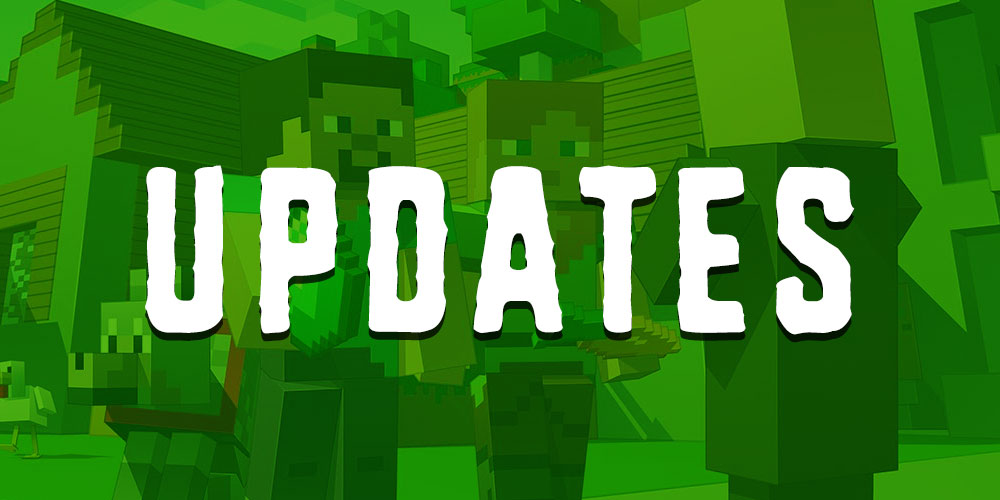 Want to know what got added in each version of Minecraft Pocket Edition? Here's the run-down of the most recent updates, either from our previews or Mojang's patch notes 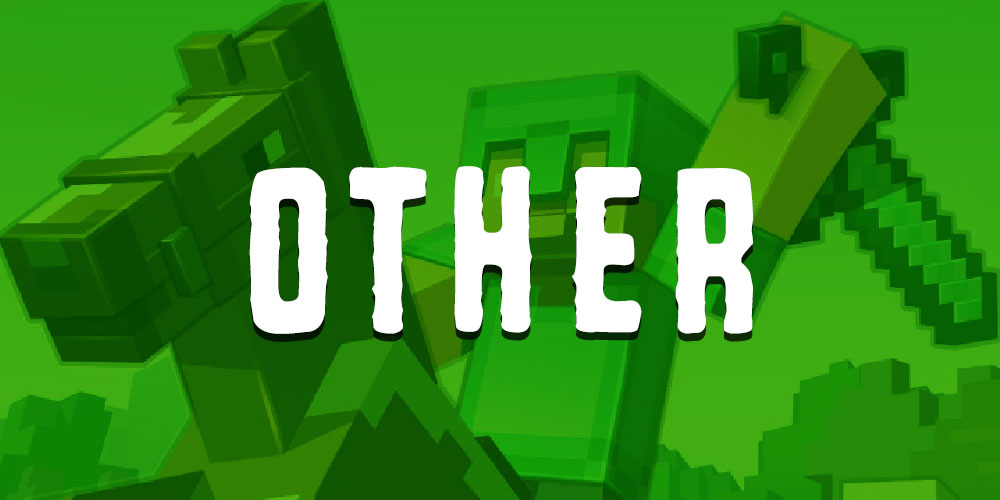 For all the stuff that doesn't fit anywhere else