Are you are thinking about getting started with Minecraft, but aren't so sure which version is the right one for you? In this article, we break down the most glaring differences between the two major versions of the game, Minecraft Bedrock and Java Edition.

It's true that, for the most part, both versions have almost identical gameplay, and the objective remains the same. With that being said, there are also a number of minor as well as key differences. Let's get started! 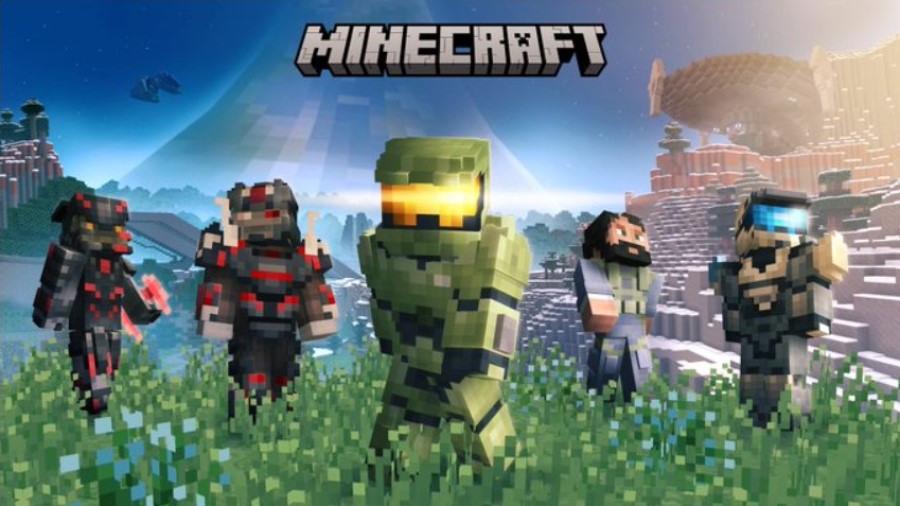 Java Edition, which is the original edition of Minecraft (released on November 18, 2011), is available only for PC. This version supports Windows, Mac and Linux systems. Before it was renamed to Java Edition, it was known (unofficially) as the "PC Edition".

What kind of computer, you ask? Well, the recommended set-up is this:

Of course, the game can be played on even older systems, but a negative impact on the performance will be noticeable.

On the other hand, Bedrock (previously named Pocket Edition), was created on C++ and can be played on various devices (including PC).

We should note that some Bedrock features are available only on certain devices, but more about that later.

A very important difference between the two versions is the cross play capability. Bedrock edition makes it possible to play games with players who own different systems to your. So, even if you play from your PC and your friends are playing on an Xbox or a Playstation, you can still play the game together.

Java version, also supports cross-platform gaming, but only across PC, Linux and Mac, making it very limited in that regard. 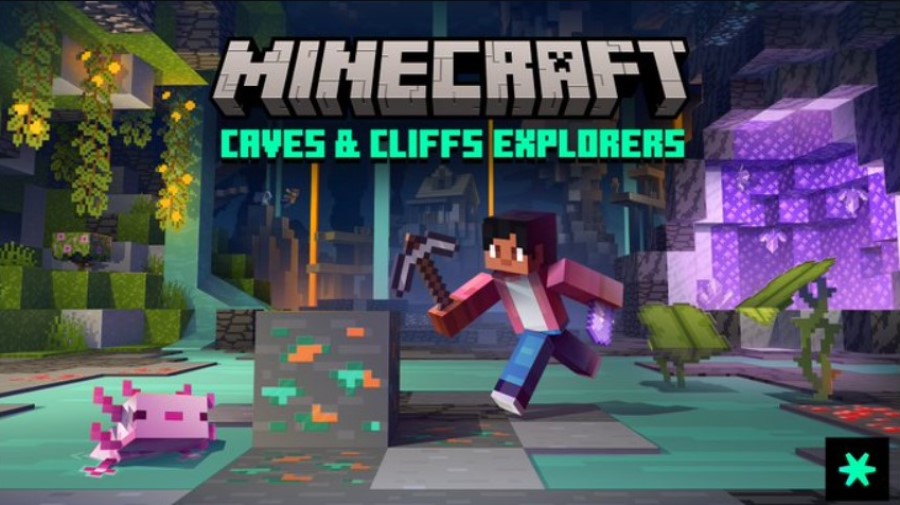 Contrary to Java edition, Bedrock wasn't created to be played only on PC. It was designed for mobile, console and computer gaming. For that reason, it generally performs a lot better on lower end devices in comparison.

Bedrock edition uses RenderDragon engine that runs DirectX and OpenGL ES. It features new lightning techniques to go along the performance upgrades. At the moment, this is available on Xbox, PlayStation, Windows 10, and as of now, Android devices. 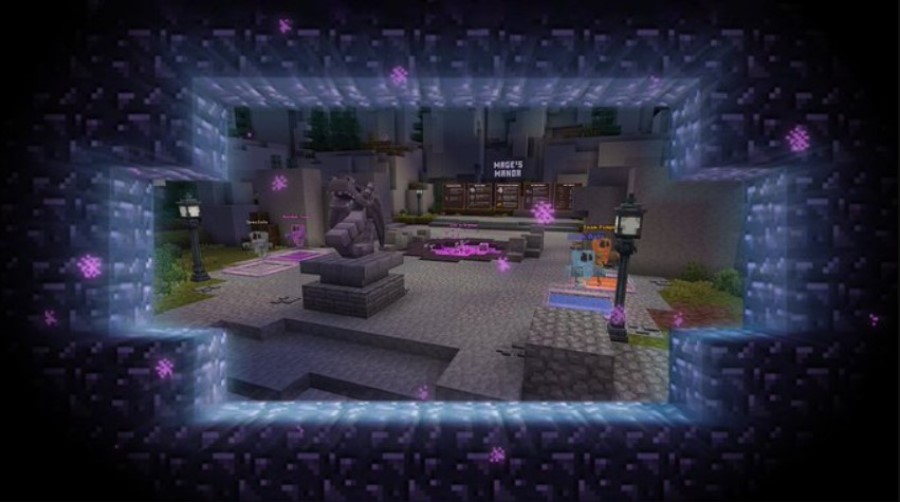 Bedrock uses a different random number generator compared to Java Edition. For that reason, seeds created in Java, will generate a different world in Bedrock and visa versa.

The two versions also use a different world storage and block format. Because of that, editing tools made for Java Edition are not compatible with Bedrock. 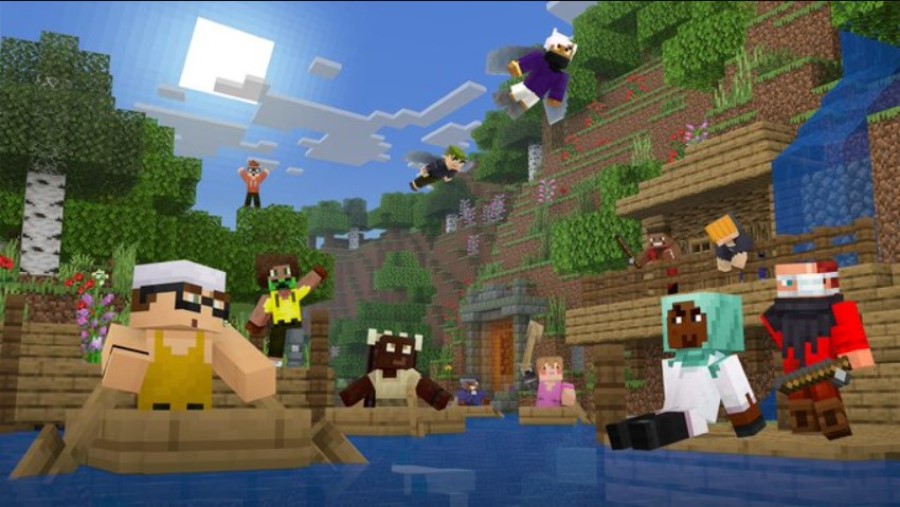 Marketplace is an in-game store that offers Bedrock players the ability to purchase texture packs, mash-up packs, worlds and skins with Minecoins. Minecoins can be bought with real currency.

Don't go any further without checking:

Survival Spawns:
Survival spawns are starter maps that players can explore in survival mode. Adventure Maps:
Adventure Maps focus on guided gameplay. These worlds can be anything from simulators to PvP arenas. Skin Packs:
Collection of custom skins that can be used in single and multiplayer games. Texture Packs:
You can customize and change visual elements as well as sounds, items etc… Mash-Up Packs:
Bundles that include texture, world and skin packs.

The service is available to players that have purchased the full version of Bedrock Edition.

Java Edition, on the other hand, features a huge number of free add-ons that can be found around the internet for free. There are many dedicated sites hosting a myriad of add-ons. 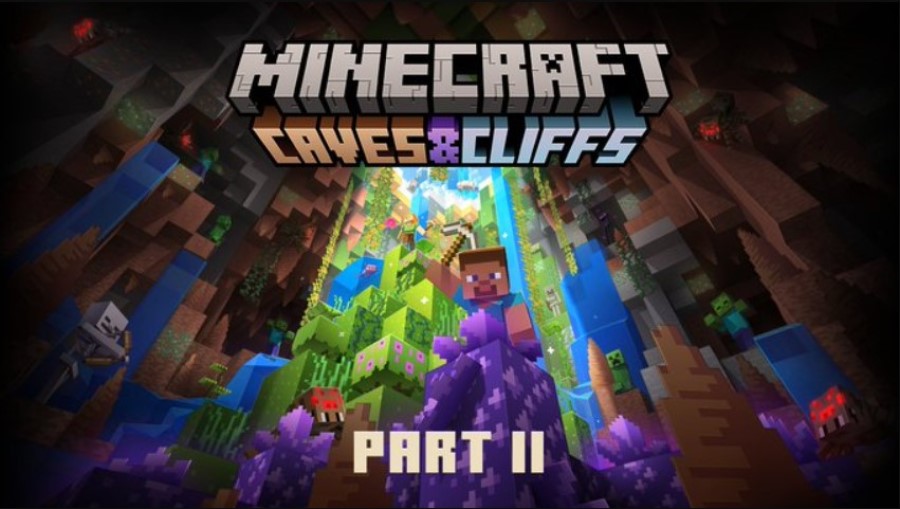 Even though commands are very similar between the two versions, there are some differences. If you want to read more about this, check out our complete list of Minecraft Bedrock commands.

In conclusion, if your priority is to link up with your friends and play together, Bedrock Edition is probably the way to go. Its cross-platform support across pretty much any device, makes it ideal for that. On the other hand, Java Edition features huge servers and many 3rd party tools if you want to really get into content creation.

0/6
Next Up :
Animal Crossing New Horizons best villagers in 2022

Minecraft castles - 20 design ideas that will blow your mind in 1.19

Best enchantments in Minecraft for armor, weapons and tools

Where and how to find diamonds in Minecraft 1.18?