Here's everything that's coming to Minecraft Pocket Edition 0.12, according to Minecon 2015

If you thought Minecraft Pocket Edition 0.11 - which added boats, skins, and fishing - had a big feature list, you haven't seen anything yet.

The upcoming 0.12 will introduce more new stuff than perhaps any update we've ever seen, including controller support, music, weather, the Nether, and huge changes to the inventory.

The reason? Minecraft: Windows 10 Edition, which was announced at London shindig Minecon.

This new Win 10 version is Pocket Edition (and the two versions will "will always be updated together", says Mojang's Tommaso Checchi), and Microsoft doesn't want its OS getting a crappy feature list. So expect many improvements.

What we can look forward to in Pocket Edition 0.12, then? We've poured over Minecon panels and hands-on sessions with Windows 10 edition and tweets from Mojang staff to give you this exhaustive breakdown.

Pocket Edition will get the traditional inventory interface, for survival mode, in 0.12. Which means no more easy crafting: you'll have to memorise recipes if you want to make stuff.

When playing with the touchscreen controls, you'll find that the jump button has been moved. And there are buttons for sneaking and sprinting. You can also turn auto-jump on and off.

Of course, you don't have to play with the touchscreen controls any longer. Controller support will be added: though, the only confirmed controller thus far is an Xbox 360 / One pad, for the Windows 10 edition.

Not happy with the current screen layout? 0.12 will let you move stuff like buttons, hearts, and experience bars. 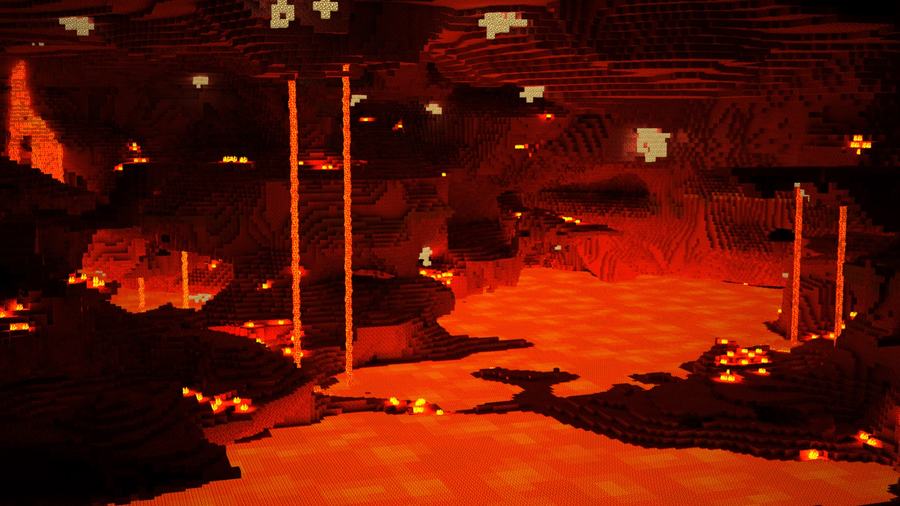 This is a special hell-like dimension, filled with ghastly creatures and handy new materials. If it's anything like the PC version, you'll have to make a portal out of obsidian blocks to enter this area.

Finally! It will now rain and snow while you play Pocket Edition. Snow will also stack if it has been snowing for some time.

It's a controversial change. A second bar, which tracks your hunger and forces you to keep eating food or you'll begin to drain health. It's coming to Pocket Edition, so you'll have to grow crops or chop up animals to survive.

You'll now gain experience points while playing PE. And these handy points can be used, with the right objects and items, to enchant your gear and give it magical properties. 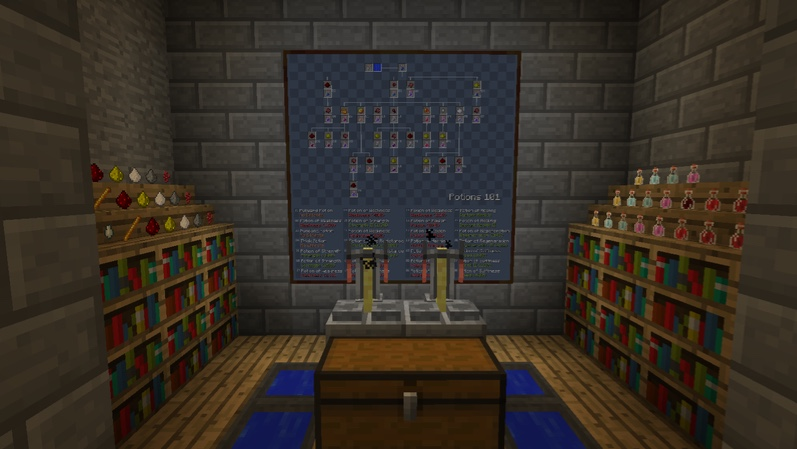 Get a brewing stand and whip up a potion to give yourself temporary powers. In Minecraft proper that includes health regeneration, improved speed, a higher jump, and invisibility.

Redstone is a curious element that lets you wire up mechanical machines. Some use it to make simple automated minecart tracks. Others use it to make a million-block graphic calculator that draws shapes. Up to you.

This one might miss 0.12, as its described as being added "this year". But hey, fingers crossed.

Things should look a little more fancy in 0.12. The TNT explosion has been updated, and particle effects will be present with mobs are on fire and when slimy slimes jump.

A new dungeon design will be present, so you won't know what to expect when you stumble upon an underground lair.

Hooray! No more playing in silence. Music will be added to the handheld version in the next update. Let's hope Mojang sticks with C418's haunting piano score. It wouldn't be Minecraft, otherwise.

You can do all kinds of crazy crap with commands. And now you'll be able to type them into Pocket Edition. We'll have to wait and see how much this will allow us to change the game. 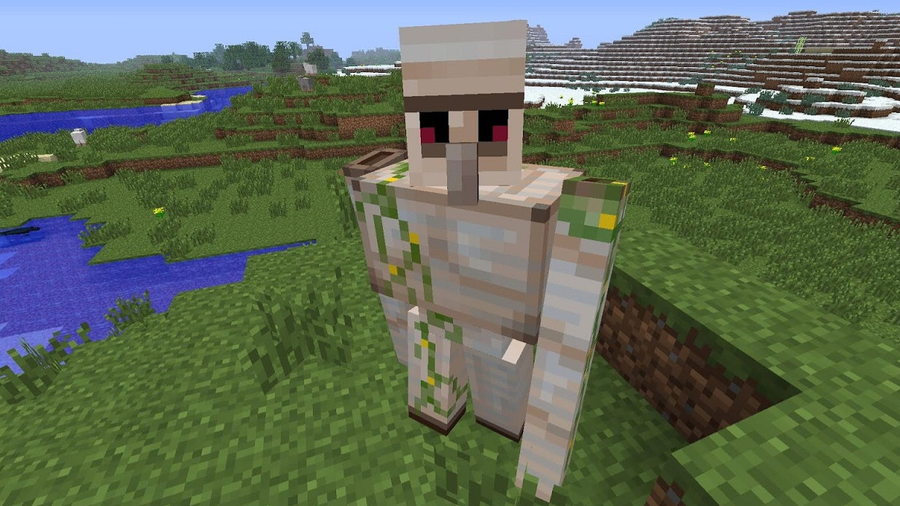 Big ugly Iron Golems, who protect villagers from harm, will be added. As will Ocelots, which are big nasty cats that spawn in jungle biomes. And Villagers can now turn into zombies, which is slightly terrifying.

You'll also have to deal with new Nether enemies, if you enter that scary dimension, including Wither Skeletons and Blazes.

You can also get the morbid mob heads, which let you show off enemies you have killed. By displaying their decapitated bonce. Who is the real monster?

You'll also be able to stuff your inventory with Nether warts, a rabbit's foot, a Blaze rod and Blaze powder, a Ghast tear, a (fermented) spider eye, and a good old bottle o' enchanting.

Windows 10 Edition will go into beta on July 29th. No word yet on when to expect updates for the iOS and Android version of Pocket Edition.