Later today, Mojang is going to answer all your burning questions about Minecraft Pocket Edition.

What's going to be in version 0.13? When is it coming out? Where did I leave my car keys? Sorry what were the questions supposed to be about? Minecraft? Oh, never mind me then.

We'll let you know what is revealed. But until then, here are 11 things we want to see in the next update on iOS and Android 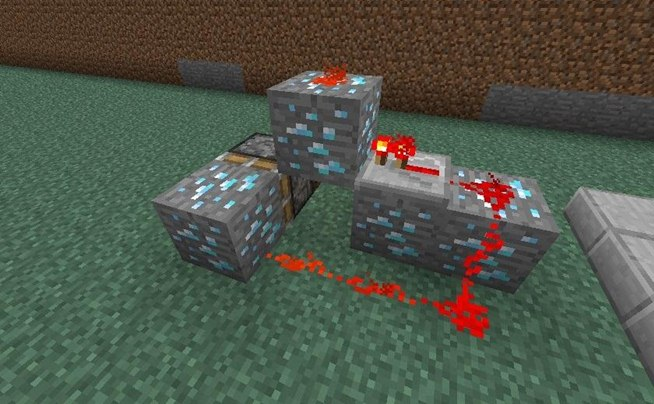 Redstone is definitely coming to Minecraft Pocket Edition. And that's brilliant - this magical red dust lets you build mad contraptions and tiny programs, and can power everything from a mine cart track to a calculator.

You can already find redstone dust in PE, which is used for the compass and some potion recipes, but we'll want to see stuff like switches, pistons, command blocks, and repeaters in 0.13. 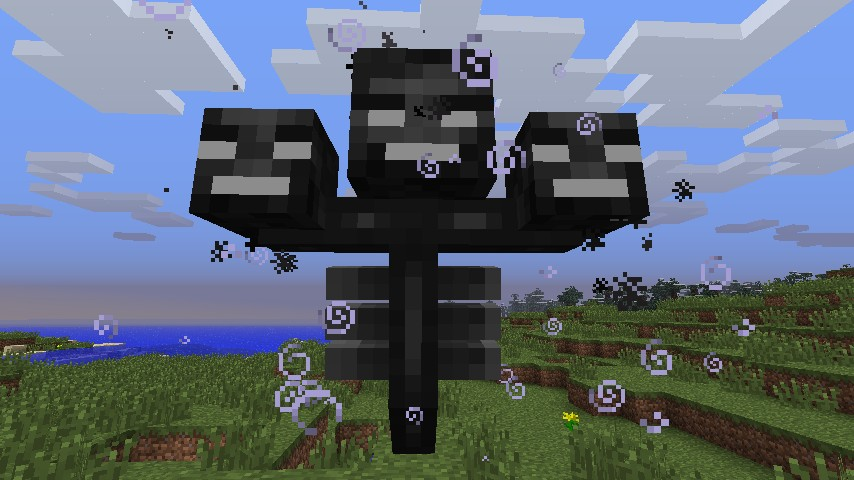 Now that we have The Nether, and can harvest soul sand and fight wither skeletons, I guess we need The Wither, too. This is a floating, three-headed boss mob that you make yourself from soul sand and wither skulls.

Why would you want to make a boss that will try to kill you? Because if you defeat it you'll get a nether star, which can be used to make beacons. These handy blocks give you magical powers when you get near 'em. 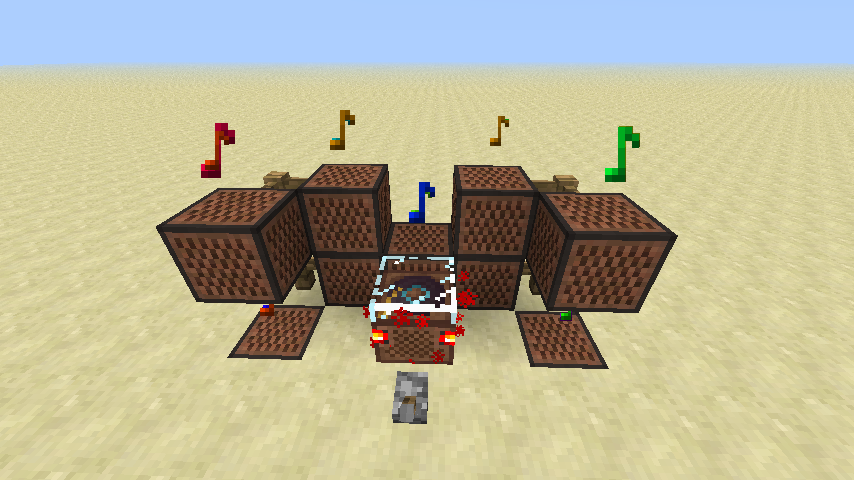 It should be added to the mobile version in 0.13. Plus: jukeboxes would be a nice addition - this is a block that play music disks (found in chests and on dead creepers) so you can play one of C418's 12 tracks whenever you like. 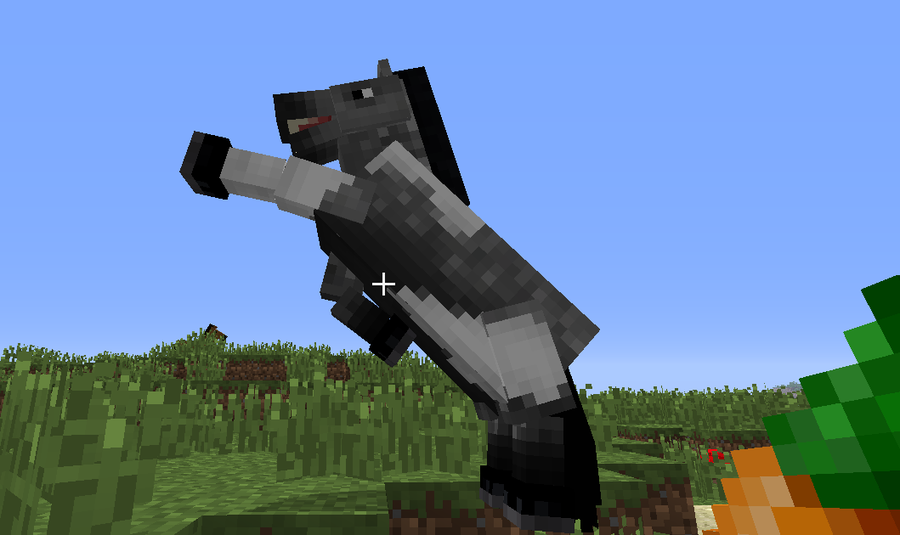 Minecraft proper got horses and donkeys a while back. And now we want these handy mobs, too. Mostly because if you tame one and slip on a saddle, you can ride across your world at a much faster speed than by running.

They can also be used as pack mules to help you carry more stuff. But whatever you do, you'll have to feed your horse to keep it healthy and alive. 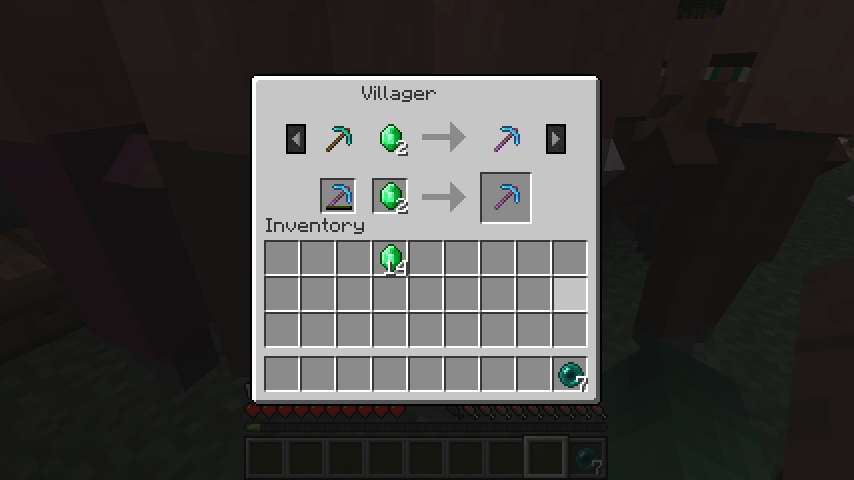 Pocket Edition received villages and villagers a while back. They're kind of handy as you can nick their crops, raid their blacksmith, and sleep in their houses. But one vital thing is missing: trading.

In Minecraft for PC you can buy awesome items off villagers by using emeralds. And you can sell stuff to earn currency. You'll have to barter carefully, though, to avoid being ripped off. 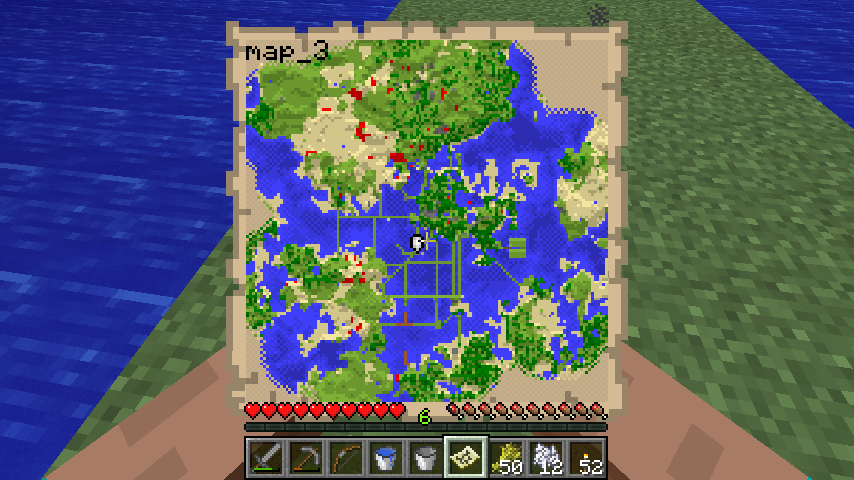 The thing about Minecraft is, it's huge. Like, infinitely big. So easy to get lost in. The compass helps, but actual maps - which generate a top-down image of your Minecraft world while you explore - are much more useful.

You'll craft a map using a compass and paper. You can then zoom in and out by crafting the map with shears or more paper, respectively. 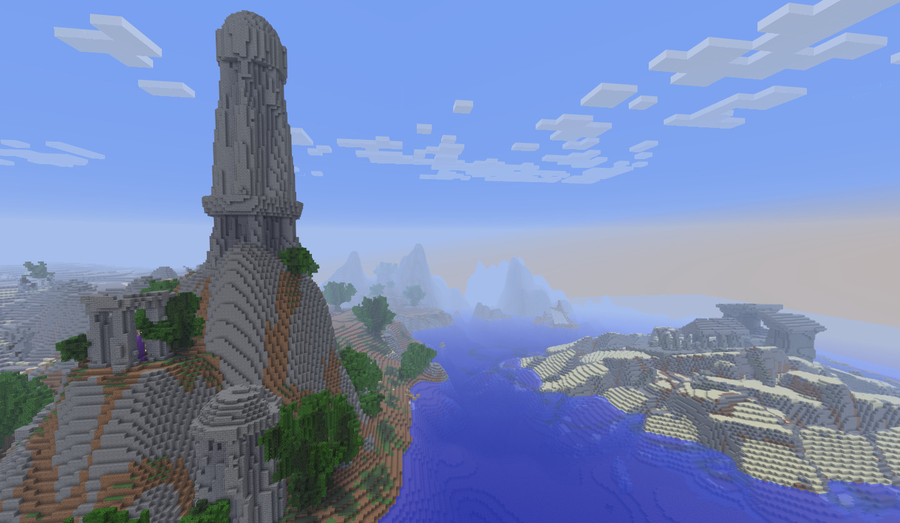 Right now, mountains in Minecraft can only go so high before you hit a rather measly altitude limit. Many fans have petitioned Mojang to increase this and allow for taller structures. Add our name to the list, please. 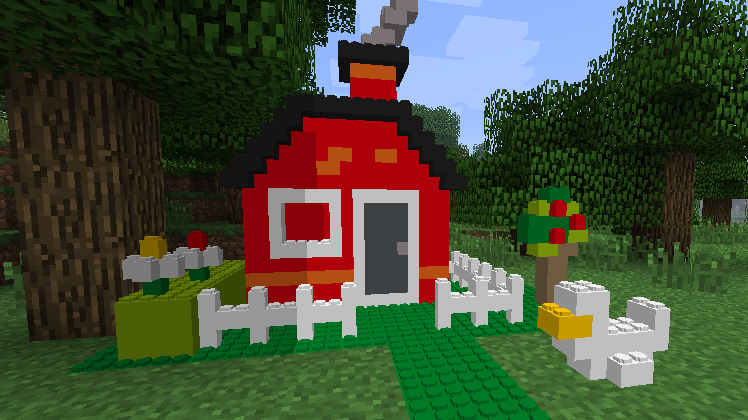 This is a big one. Right now, mods for Pocket Edition are hard to make and limited in scope. If tinkerers and modders got access to similar tools to those available on PC, they'd be able to do incredible things. 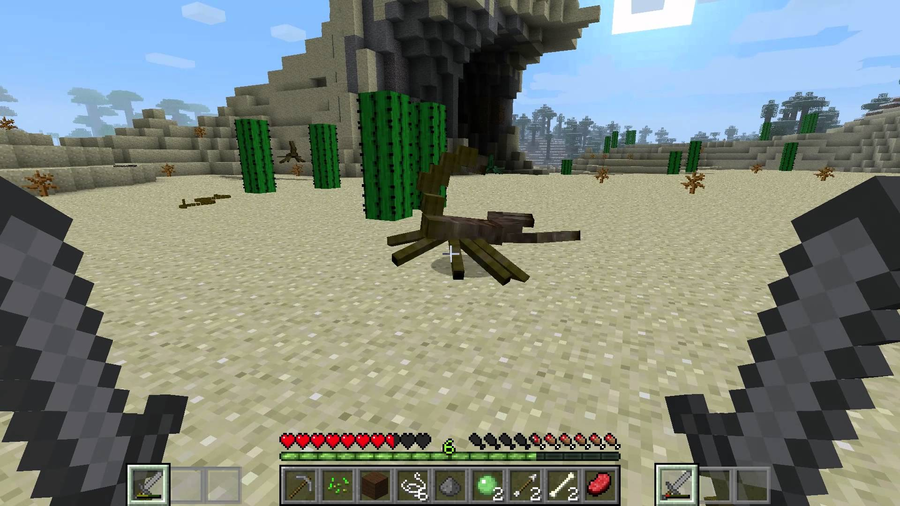 A recent update to the PC edition added more complex and mechanically interesting combat. Like the ability to dual wielding a pair of swords or gripping an axe and a torch at the same time.

You also have to contend with a new attack strength attribute, adding some extra strategy to fights. Anything to make combat more involved would be welcome in PE. 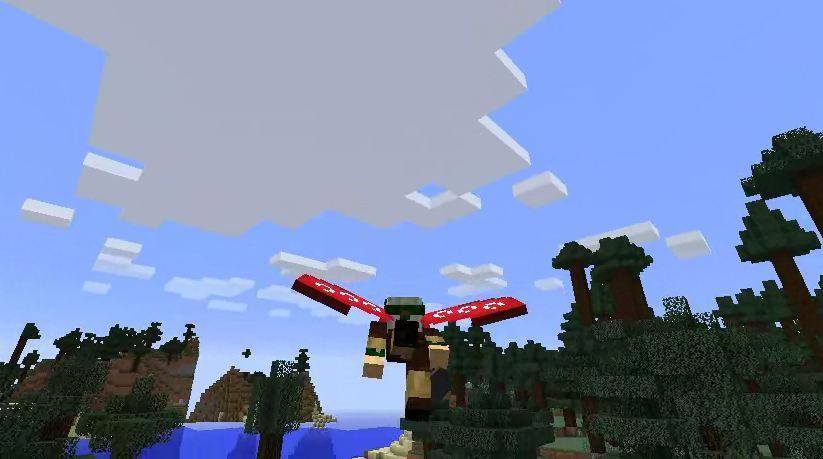 This is brand new for Minecraft proper, so we probably won't see it in Pocket Edition anytime soon. But a boy can dream, right?

The item allows for flying and gliding off high cliffs. And the most significant thing is that it works in adventure mode, meaning the fun of flight is no longer exclusive to creative. 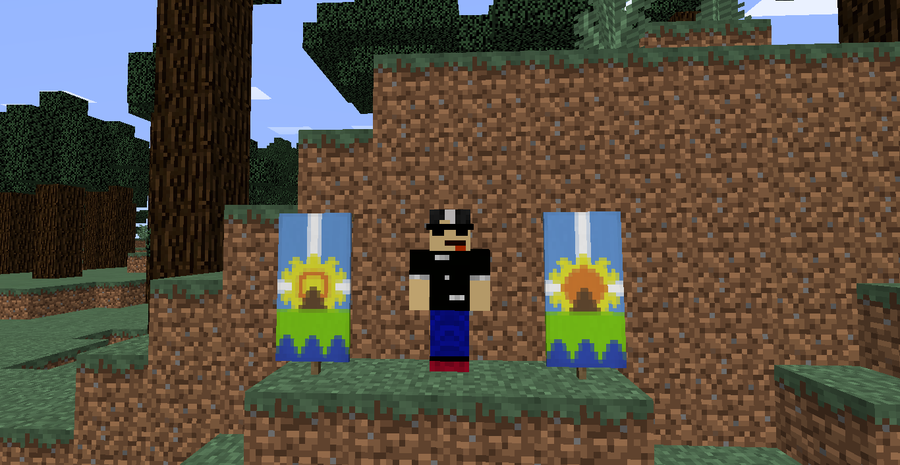 Minecraft is all about making your own space, right? A building or cave or ridiculous glass spaceship to call your own. And what better way to personalise your crib than with stuff like item frames (which can show off your favourite loot) and banners.