Maths made fun in minimalist iOS puzzler Match A Number

Amidos Games describes Match A Number as a series of "math puzzles".

Stop right there! No need to get frightened. The game isn't actually anywhere near as unpleasant as that might sound.

Unsurprisingly enough, you play Match A Number on a grid full of numbers. By dragging your finger over this grid, you start to create an equation. The goal is to end up with a sum that matches the number you've been asked to reach.

The coloured squares on which each number in the grid sits represent operations. Yellow is multiply, red is subtract, and blue / violet is addition. It's a surprisingly smart and satisfying system.

On account of this minimalist design, you could just draw a random line with your finger and hope that it ends up producing the number you're after. You're much better off doing the maths as you're moving your finger, though. 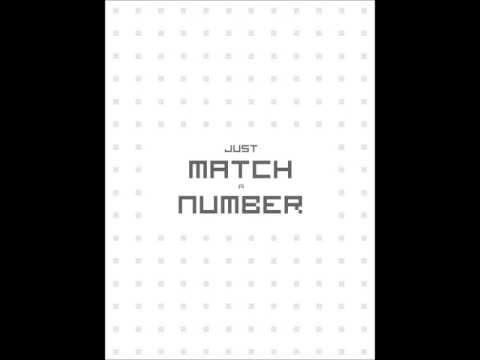 The Normal mode is about survival. The longer your equations, the longer you get. It's that simple.

In Puzzle mode, meanwhile, you're given a set of numbers to reach. And then another set. And so on. The catch here is that once a number in the grid is used, it doesn't get replaced by another.

Lastly, there's a Multiplayer mode. Two players sit either side of the iPad and have a number to match. The first to 50 points wins. Try not to accidentally create your opponent's number, by the way.

As you're still here and haven't run away at the prospect of doing maths, why not give Match A Number a go.