Some of Marvel Strike Force's top Alliances have set aside their differences to organise a large-scale spending boycott of the squad-based RPG. An open letter posted to the official Marvel Strike Force subreddit describes a number of suggested long-standing issues with the game.

It was written by player FatesFury, leader of the Legion_of_Cabal and the Legion family of in-game Alliances. They voice their frustrations at seeing their fellow players and friends dropping out due to, for example, late-game balancing issues and progress throttling. They also propose a number of changes that could be made to improve the experience. 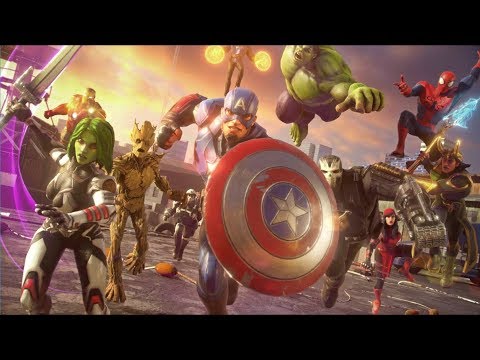 "We are putting this out because the need for change is at an all time high and there is little to no progress in that direction for months upon months. We feel, indeed many in the community feel that we are on the verge of collapse".

While FatesFury is the letter's primary author, they say that the leader of Pants of Hulk was involved, as well as several other top Alliances.

The letter appears to have a great deal of support from the subreddit's community with, at the time of writing, over 800 comments and almost 3,000 upvotes. A form has now been put together that allows Alliance members to show their solidarity with the movement. 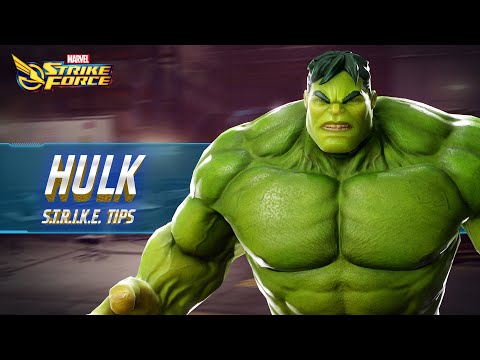 Action steps for the boycott have been posted by player and Reddit user u/dismalcontent. "We are approaching 250 alliances signed on the sheet, and have a verbal commitment from upwards of 400, keep that going!", they say in their post.

The spending boycott primarily revolves around not purchasing "any Cyclops offer or related orbs". Listed steps also include adding "FixMSF" to the end of Alliance names and a proposed no-login day to coincide with a review bombing.

FoxNext's Senior Community Manager responded to the original post, thanking the letter's authors for their feedback and saying some of the stated grievances will be addressed in next week's blog.

These are the top 25 best RPGs on iPhone and iPad
Next Up :
World War Armies, the competitive PvP RTS, launches globally today