Marvel at all the news

Marvel made a bunch of mobile and handheld-related announcements during the Video Games Panel at New York Comic-Con over the weekend.

Spider-Man is getting a new game, Avengers Alliance got a multitude of announcements, and a new mobile game featuring many recognizable faces from the Marvel universe will be jumping on to our mobiles real soon.

To save you time, we've wrapped all of the noteworthy news for you below. News. 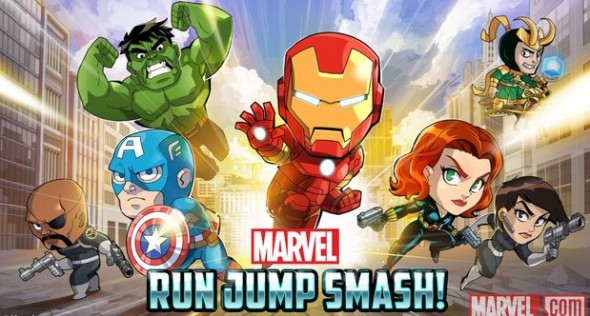 First up is Marvel Run Jump Smash!. It was previously released in Korea, where it apparently was the number one app at some point.

As can be derived from the game's title, Run Jump Smash! is a runner in which you collect and battle with all the Marvel Heroes from Maria Hill to Iron Man. The art above showcases the game's distinctive big-head style.

Platforms for this one are referred to as just "mobile devices", so that presumably indicates it will at least be available on iOS and Android. 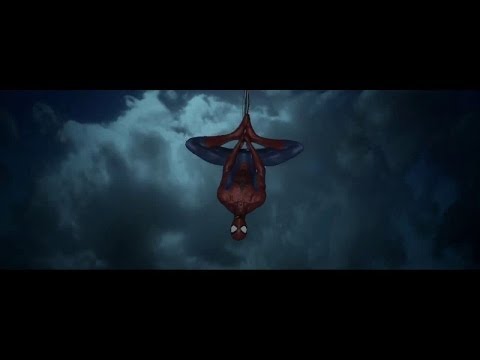 As expected, Marvel announced The Amazing Spider-Man 2 at Comic-con. As with the first movie tie-in game, it will be heading to PC and console platforms, with mobiles initially being limited to 3DS.

I say initially as it was announced just last week that The Amazing Spider-Man was heading to Vita. So hopefully the same will happen again further down the line.

Beenox is heading up the development of this sequel once again, and says that there will be more abilities, more upgrades, more challenges, and more freedom to progress.

Revealed to GameSpot was the new "Hero or Menace" system, which will reward players for fighting crime, and punish them for not fulfilling their superhero role.

The Amazing Spider-Man 2 is expected to release in May 2014 to coincide with the release of the movie. 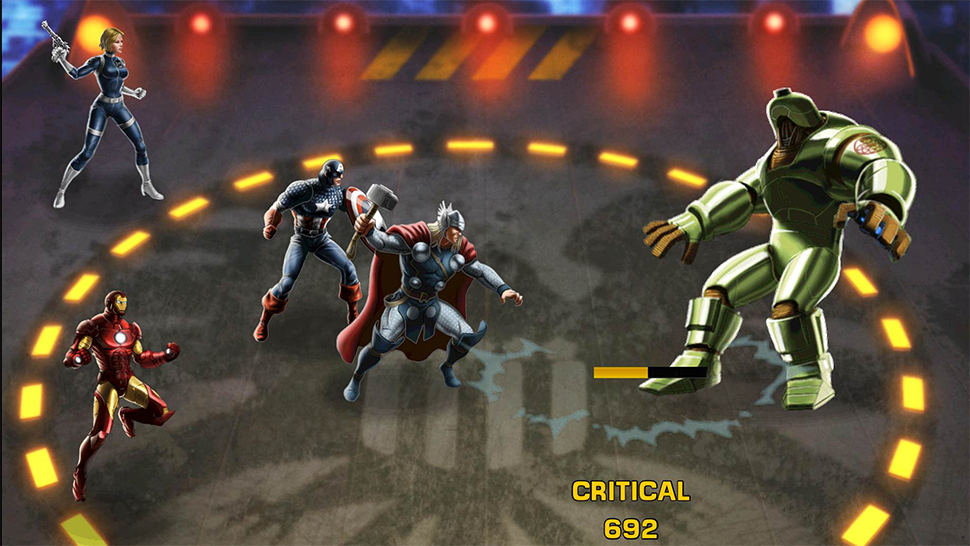 Last up is news for Avengers Alliance. Not least of which is the reveal that the Android version of the turn-based RPG will launch via Google Play on November 21st.

The further announcement made was regarding Deadpool, who will be the reward hero for the next PvP season in the iOS version of Avengers Alliance.

Also teased were The Punisher and Beast who are said to be "soon available for recruitment". Super.