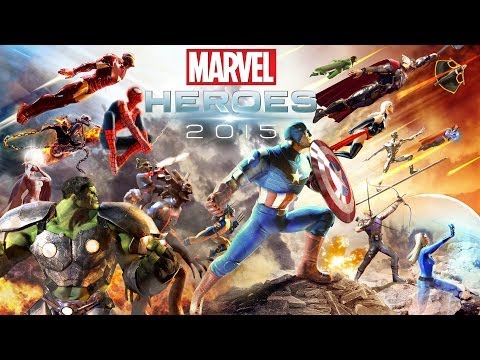 Subscribe to Pocket Gamer on
Marvel Heroes is a MMO-action RPG featuring the Marvel pantheon of heroes and villains, and will be entering 2016 with a plethora of new content and upgrades.

Featuring all your favorite characters, from Wolverine and Iron Man to Hulk, Spider-Man, and Star-Lord, Marvel Heroes lets you lead your team of heroes against Dr Doom and other nefarious foes. 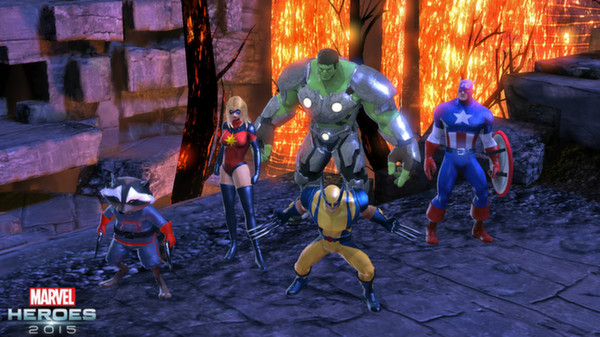 Marvel Heroes has been consistently updated with new characters and content since its release in 2013, and the game will only be getting bigger in 2016.

Along with a visual update, controller support, and other technical additions, you'll be able to battle the Skrulls in a Secret Invasion-themed chapter, fight dinosaurs in the Savage Lands, and even take on Thanos himself. 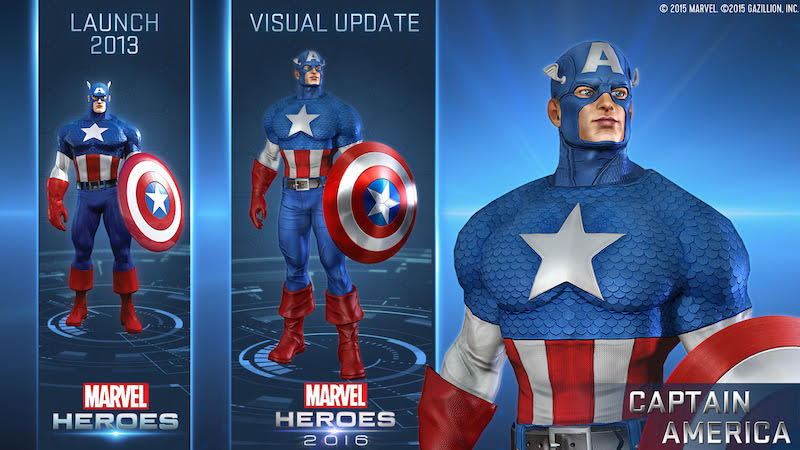