Which Avenger is the best Avenger? There's only one way to find out...

By comparing their mobile games, duh

Oh my word, there's a new Avengers film out. It's got all of your favourite Avengers in it. Unless you like weird Avengers like Hercules or Power Man, then you're out of luck.

To make the most out of this SEO opportunity, we decided it was high time to compare the iOS and Android games of the Avengers to find out, statistically and scientifically, which is the best.

You might be pretty surprised by the results. Unless you were expecting all of the games to be basically rubbish, in which case you're not going to be surprised at all.

Captain America was the first Avenger. It said so in the subtitle for his film. His real name is Steve and everyone fancies him because he has ridiculous pecs. I mean seriously, it's like he's got some throw cushions stuffed up his skin-tight top.

Sentinel of Liberty is a sort of endless runner with swipey gesture controls that's not abjectly awful but is pretty clumsily handled. 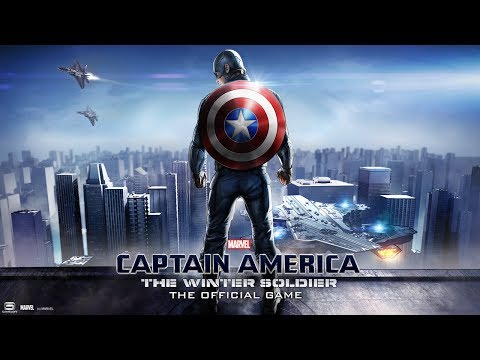 The Winter Soldier is a stupid action RPG with few redeeming features. Some sound-effect twonks flash up when you hit people like in '60s Batman, so I guess that's nice.

Maybe if Cap concentrated less on gains and more on making sure his mobile gaming output was above average he'd have done better here. But he's a fictional character, so that seems unlikely.

Iron Man 2 is a third person action adventure thing that sees you swooping around in your suit that's not actually made out of iron, punching bad people and quipping. I'm guessing there's quipping. 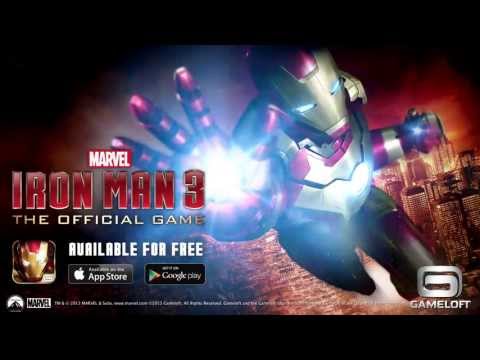 Iron Man 3 is a boring endless runner with a bad free to play system that sees you having to pay to repair your suits. It's probably the worst game on the list so far. And that's saying something.

So how did Iron Man do? Really poorly. Cap's somehow managed to remain in the lead, despite the fact that his games are pap. Cap pap. Will our next Avenger do any better? No. Lord no.

Thor's great. He's my favourite Avenger because he has long flowing locks and a cape. Capes are cool, and if anyone tells you capes aren't cool, buy them a cape and prove them wrong.

But do capes make for good iOS games? Ahahahahahahaha. No, they don't. They make for poor iOS games. How do I know this? Because of Thor: The Dark World.

The Dark World is another action RPG, hewn from the same branch of Yggdrasil as The Winter Soldier. And unsurprisingly enough, it's equally bobbins. 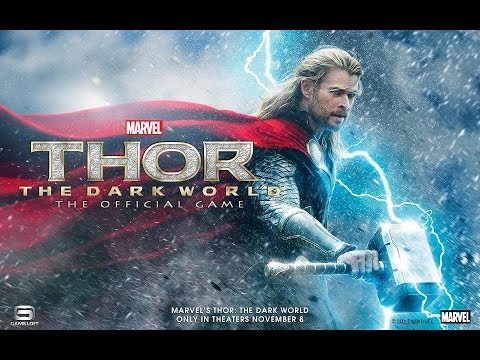 You bimble around, whomping Dark Elves with your special magic hammer, and then spend some money on IAPs to make the suffering stop.

Thor might have the best barnet of all the Avengers, but he's just as bad as Iron Man when it comes to games. Cap still leading the way at the third fence.

Er, he doesn't really have any iOS games. There's a mobile one, called The Incredible Hulk: Rampage, but that's terrible as well.

Although come to think of it, if he didn't get angry he'd just be a slightly sad scientist, and that wouldn't make for a particularly interesting blockbusting movie.

There are lots of Avengers and Marvel games on the App Store. Most of them are total rubbish.

I mean, seriously, they're just dross. It pains me how sad they are. I am pained as I type this. Pained in body and mind.

But there is one that's not total arse. It's not technically an Avengers game, because there are non-Avengers in it, but I'm going to count it anyway because shut up you're not the boss of me. 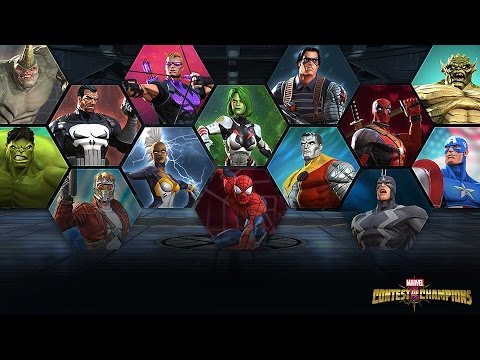 Marvel: Contest of Champions takes the crown for being the least terrible game that happens to have some Avengers in it. It's a screen-mashing brawler, and while it doesn't take any skill to do well in it, the flashes are flashy and the punches are crunchy.

What have we learned then? That the Avengers work best when they're all together, avenging as a team of super-friends. Which is sort of the point, because why would they start a team if it was going to be worse than they were individually?

I think you'll find that my maths has been flawless. The Avengers work best when they are The Avengers.

What? There's more of this article? How dare I. I just wrapped things up in a nice neat little package. Eh, never mind.

The actual best game that has an Avenger in it, albeit not an MCU Avenger just yet, is The Amazing Spider-Man. 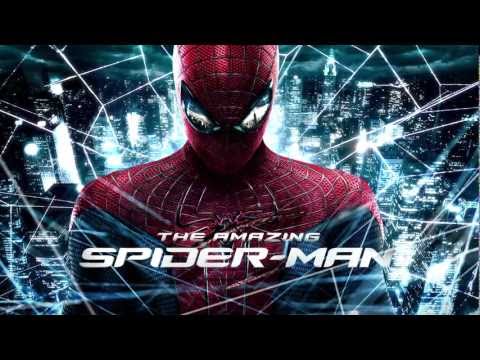 There are few experiences better than swinging around the skyscraper canyons of New York. And while some of the other parts of the game are... less desirable, the sheer joy of Tarzan-ing from crime to crime is highly recommended.

So there you go. The Avengers are actually best when they're Spider-Man. Case closed. Excelsior!