The way it works is very similar to the way the physical card game works: you use decks of cards to generate five separate colours of mana, and then play these cards to summon creatures, cast spells, and activate special abilities. You battle other players using the selected deck, with the goal of reducing their life-total to zero before they can do the same to you.

Magic: The Gathering Arena was first made available for PC players back in 2019, and the Android early access version will be the first to launch on mobile, with full releases on Android and iOS coming later in the year. This version of the game will include all content available in the PC version, as well as the upcoming release of the Viking-themed Kaldheim expansion. It will also have cross-platform support, allowing you to play against PC players or vice versa.

The app is accessible to anyone with a mobile device that meets the recommended specs, which can be seen here. The official website reveal for the game has also listed some devices which will be compatible, but this list is not definitive. 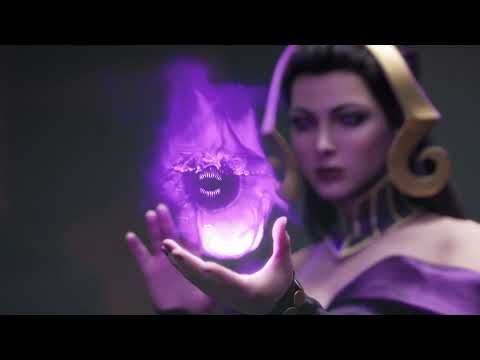 “We want fans to have fun, enjoyable experiences with the long-awaited mobile version of Magic, and we want to make sure our releases are polished and ready to play. Stay tuned for more information coming later this month in our January State of the Game,” says the official reveal.

The Google Play store page for Magic: The Gathering Arena doesn’t seem to be live yet, but once we know more we’ll be sure to update you. The early access Android version is slated to release on 28th January.

Read our list of the best card games available on iOS.
Next Up :
Black Desert Mobile reveals new Drakania class alongside other major updates and announcements