A darkness is encroaching, dominating the land. A cult is convinced that you, Mable, are the only way to stop the giant creatures which occupy the forest. Destroy them and you take their powers, but is it really wise to fulfil the wishes of a cult?

Mable and the Wood, from Triplevision Games, puts us in an interesting situation right off of the bat. Cults are, as I'm sure you know, bad news pretty much 100% of the time. In books, they're bad; in movies, they're bad; on tv and in games they're bad, and — well — you get where I'm going. So, when some cloaked fellas bring you back and tell you that you'll be saving the world by ridding it of some beasties, it seems a little peculiar.

That and, getting a little bit meta, all of the store pages and listings for the game talk about a passive route throughout. 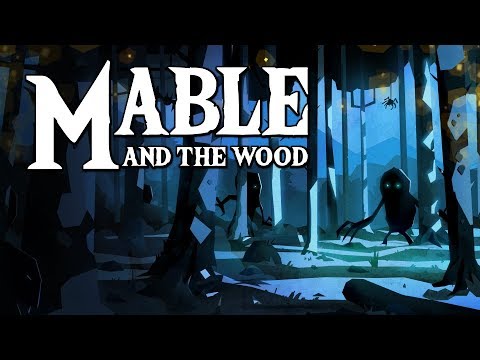 If the ritual wasn't obvious enough, Mable isn't just a normal human. She has the ability to shapeshift, something which is intrinsically tied to how she travels around the world. Initially she starts out with only the fairy form. She can change into a fairy, dumping the massive sword which she normally carries around, and then fly for a short distance for as far as she can muster. Once time is up the sword, which is magically bound to her, sails through the air and back into her hand, wounding anything that it passes through. Replacing traditional platforming with a weapon based traversal system is genius, and it also serves as a fantastic, double-edged sword. If you're playing passively then you have to be doubly careful with how you explore the levels.

The fairy isn't the only form. There are giant beasts in the woodlands, a golem, a spider, a medusa and more. Each of these convey a different power on Mable once they are defeated, be that the ability to fire the sword like a web and swing from platform to platform, or maybe to freeze enemies in their place and use them as platforms. There's a few more bosses too, including some which haven't been revealed or shown off — a mole, for instance, which allows Mable to tunnel underground. 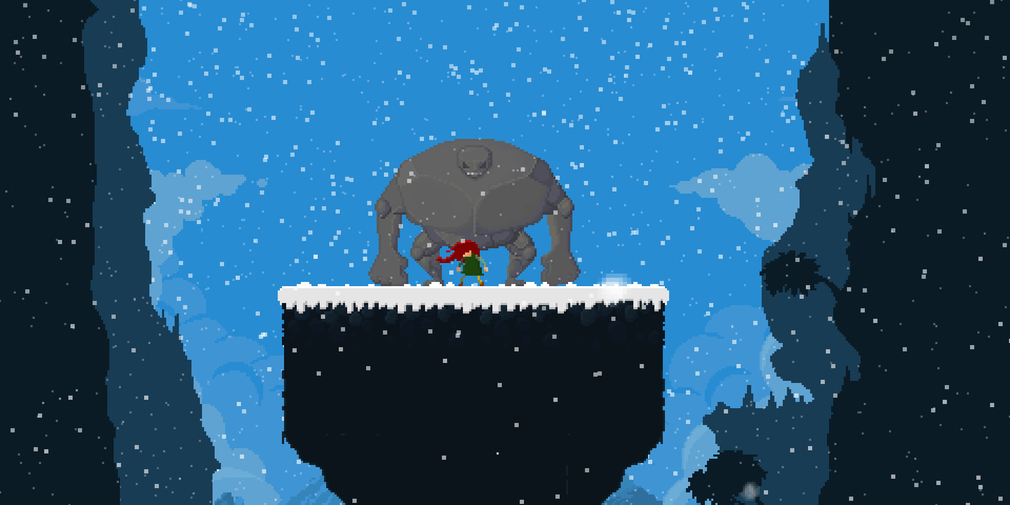 I've now played through several demos of Mable and the Wood through a handful of events which I've attended. The alternate way to travel around is still something which I find extremely impressive. Although the game is certainly a lot more than that, hidden routes exist through wells and secret alcoves, and it is all held together through well-made, retro-inspired art design. At times it is a game of muggy greens or swampy greys, at other times dark caves give way to streams of orange lava. But, at no point is Mable hard to find on the screen, either her poignant red hair or green tunic popping out from the backdrop.

While we don't have a precise release date for Mable and the Wood, it remains one to watch.

Interested in reading more about upcoming games? We've got a section for that.
Next Up :
Time Princess: Everything you need to know about the festive 2nd anniversary