Cinephile’s will recognise composer Klaus Badelt’s previous work on big budget Hollywood movies like Pirates of the Caribbean, The Prince of Egypt, Gladiator, and more. Badelt himself identified Lords Mobile as a “wonderful game”, being inspired to compose the new soundtrack after hearing interesting stories about how people found new friends playing the strategy MMO. 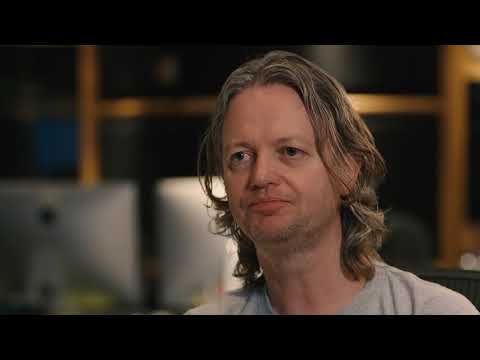 To bring the same massive sense of scale found in his film catalogue to Lords Mobile, Badelt enlisted the help of the prestigious London Symphony Orchestra. Recording took place in London’s Air Studios, where they successfully brought Champion’s Overture to life. This was accomplished by sprinkling in some notable Celtic instrumentation that would highlight the game’s worldwide appeal.

Those aching to immerse themselves in the combined efforts of both Klaus Badelt and the London Symphony Orchestra have a variety of ways to do so. Simply search ‘Lords Mobile’ or ‘Champion’s Overture’ on platforms like Spotify, iTunes, Amazon music, Apple music, and Soundcloud to listen in for yourself.

Alternatively, experience Champion’s Overture as it was meant to be experienced – in the heat of strategic battle. Lords Mobile is free for download on both Google Play and the App Store. Lords Mobile $60 giftcode: 89AQ4N4Q for new players that download the game within 12 hours. Go to http://bit.ly/2qYSOrw to redeem.