After Rome, Tokyo, Taipei, Berlin, Istanbul, Bangkok, and Barcelona, it was Los Angeles' turn to host this year’s Lords Fest, an epic party meet up organized by IGG. The event was held last Sunday, June 30th, to celebrate the continued success of IGG’s multiplayer RPG Lords Mobile, as well as to bring some of its millions of fans together for a big old party.

During the event, 9 lucky players were selected to join a 3vs3vs3 contest. They had to strategize using all their knowledge of the game in order to be in with a shot at taking home the Royale Wonder. All members of the winning team received an ultra-powerful Razer Phone 2, so the rewards were well worth their efforts. 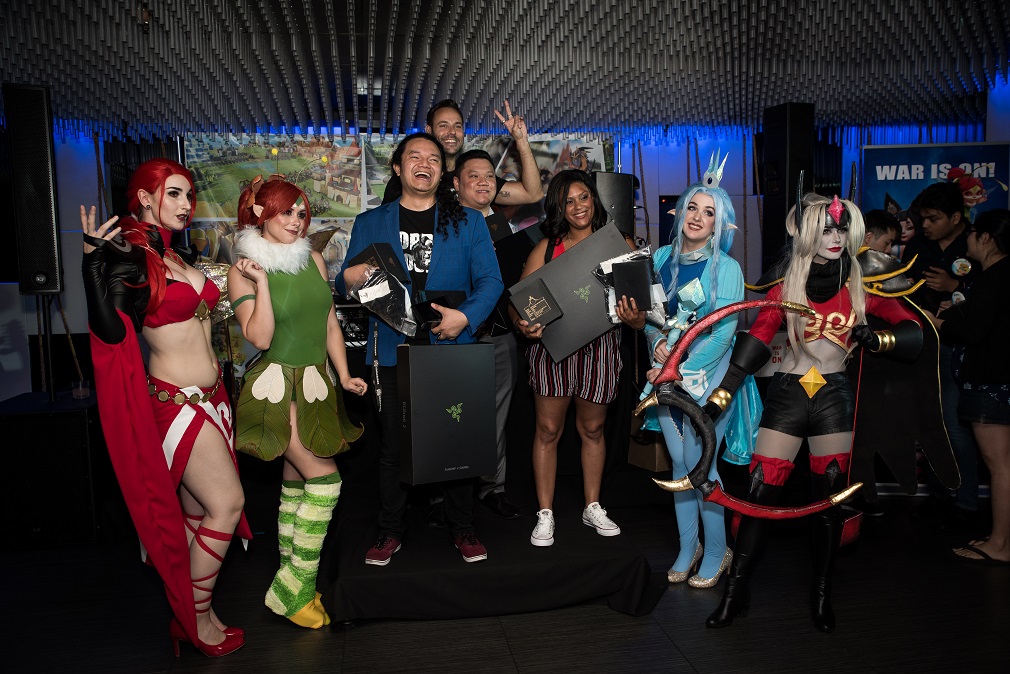 IGG had prepared mini-games for attendees to have a go at, including Jenga, archery, and pin the tail. You could also go get some cool pics with the many cosplayers or maybe even fill up at the free buffet. It was a fun and relaxed event for everyone, from hardcore players to casual fans.

Amongst the many surprises prepared for the participants, the giveaways were extremely popular. The lucky winners could get their hands on amazing stuff like are awesome figurines, t-shirts, an iPhone, a Razer Phone 2, and a Samsung S10+.

Lords Mobile is an epic real-time strategy MMO with base building and siege wars at the heart of its gameplay. And if you haven’t already tried your hand at being an all-powerful lord, just head for the App Store or Google Play to download the hugely popular Lords Mobile for free.

What's A Preferred Partner Feature?
From time to time Steel Media offers companies and organisations the opportunity to partner with us on specially commissioned articles on subjects we think are of interest to our readers. For more information about how we work with commercial partners, please read our Sponsorship Editorial Independence Policy.
If you're interested in becoming a Preferred Partner please click here.
Next Up :
Tilting Point releases its own Tilting Point Launcher with Warhammer: Chaos & Conquest and Operation: New Earth as the first two titles