Since its launch on the app stores in 2016, Lords Mobile has achieved an almost unprecedented level of success, receiving over 250 million downloads worldwide and featuring on almost every "highest grossing..." App Annie report since.

It might not come as a huge surprise then that the game will soon be making its PC debut, with its multiplayer strategy gameplay makes it a natural fit for the platform. 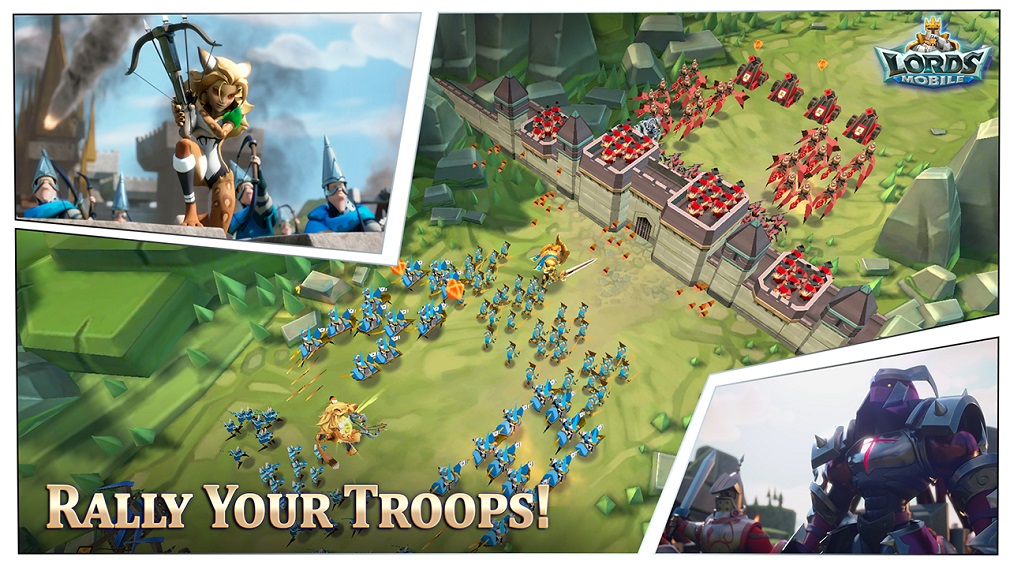 For those who still haven't tried the game, Lords Mobile is an epic real-time strategy MMO with base building and siege wars at the heart of its gameplay. You'll need to recruit and train units as well as build up your empire through a mix of conquest and diplomacy. There are a few RPG elements thrown in for good measure too such as the option to take your hero units on side quests to gather loot and upgrade their stats. 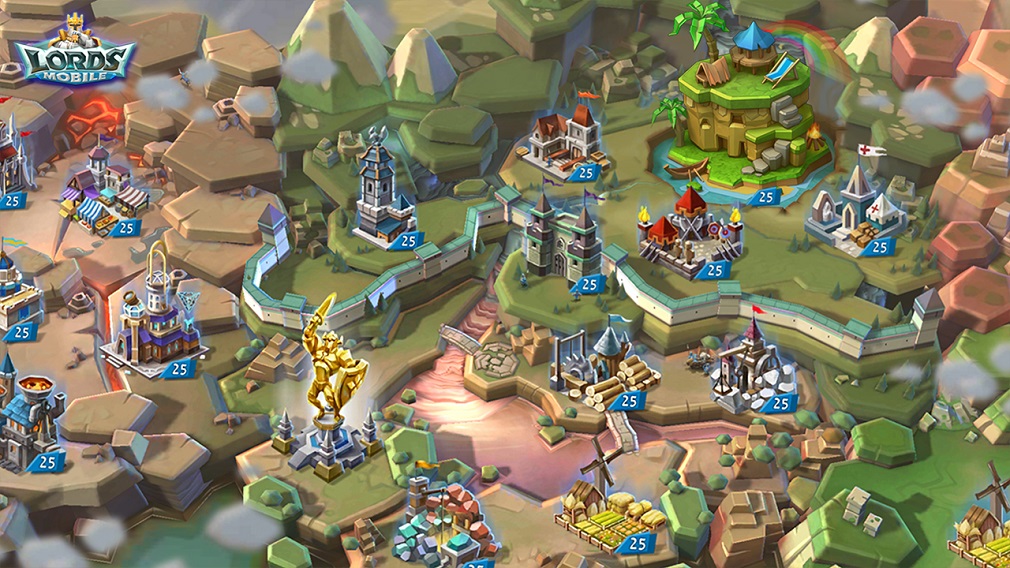 IGG's announcement also comes with the news that the PC version will be cross-platform, allowing both PC and mobile players to face-off against each other.

If you'd like to give it a try for yourself then be sure to add it to your wish list on Steam.

Lords Mobile codes and how to redeem them (August 2022)

Lords Mobile: What you should know about Trial By Fire and the Lords Homecoming event