In it, you guide Kim Jong-Un as he rides missiles out of the Ryugyong Hotel in Pyongyang (North Korea's capital) in order to ensure they land and destroy the imperial west.

This involves tapping the screen to bump the height of the missile over and under rockets lined up as if a gauntlet. Yes, it's essentially a Kim Jong-Un-themed Flappy Bird.

You can unlock new rockets and power-ups as you progress. These include basketballs from Chicago (a nod to Dennis Rodman's relationship with the Supreme Leader) and giant rabbits that are propelled by rear-end rainbows.

Mike Pagano from Built Games told us that Apple had rejected Little Dictator for publication on its App Store citing its review guideline 14.1.

That particular paragraph says the following: "Any App that is defamatory, offensive, mean-spirited, or likely to place the targeted individual or group in harm's way will be rejected."

Despite this rejection, Pagano has not been deterred from trying again. He hopes that he can find a resolution with Apple as Little Dictator is lighthearted and fun, rather than outright critical or mean. 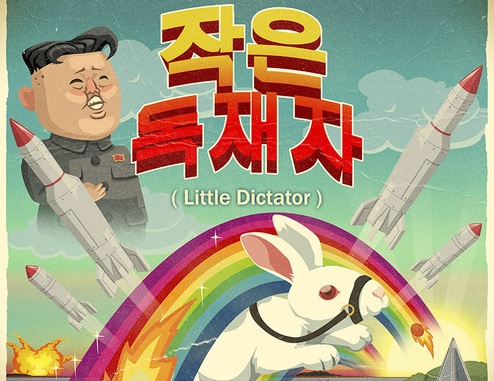 "Our initial submission was rejected, an appeal has went in, and we are working with Apple to resolve," Pagano told us. "I believe the chances are very good for this game to see the light of day on the App Store."

Pagano added that the studio is also exploring a "plan B" that might include modifying the game's content to satisfy Apple's criteria.

Little Dictator isn't the only game that has been rejected due to its depiction of North Korea and its figures. Back in 2013, Joyful Executions was rejected for its violence and crude content. It had you command a firing squad shooting traitors to North Korea.

More recently, games and movies that use North Korea, and specifically Kim Jong-Un, as the subject to their satire have been targeted by hackers.

Sony Pictures Entertainment was hacked by the group "Guardians of Peace" who demanded that it cancel The Interview, which is a comedy about a Kim Jong-Un assassination attempt. 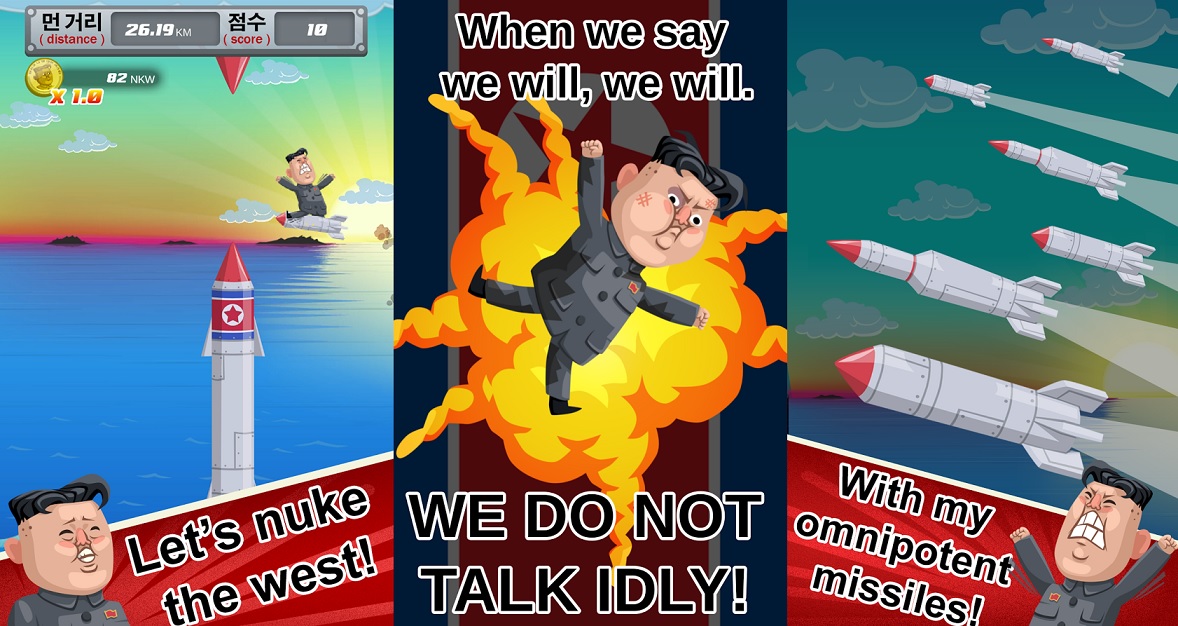 And the game Glorious Leader! was also hacked and had data destroyed due to its satire of Kim Jong-Un. This forced its creator Moneyhorse Games to cancel the Kickstarter for the game.

"We were disappointed in the cancellation of Moneyhorse's Glorious Leader!," Pagano told us. "Little Dictator will not be deterred and will remain available for download regardless of this ever-present threat."

As to whether that will be available on iOS and Android, or just Android, is unknown at this point. That'll be up to Apple.

You can download Little Dictator for free on Google Play.