After already gaining massive success with its Chinese release in 2018, last week the post-apocalyptic survival sim LifeAfter landed on iOS and Android devices here in the West. In it, players are tasked to scavenge for useful supplies, team up with others, and populate camps – all in an effort to outlive the viral outbreak plaguing a ravaged Earth. 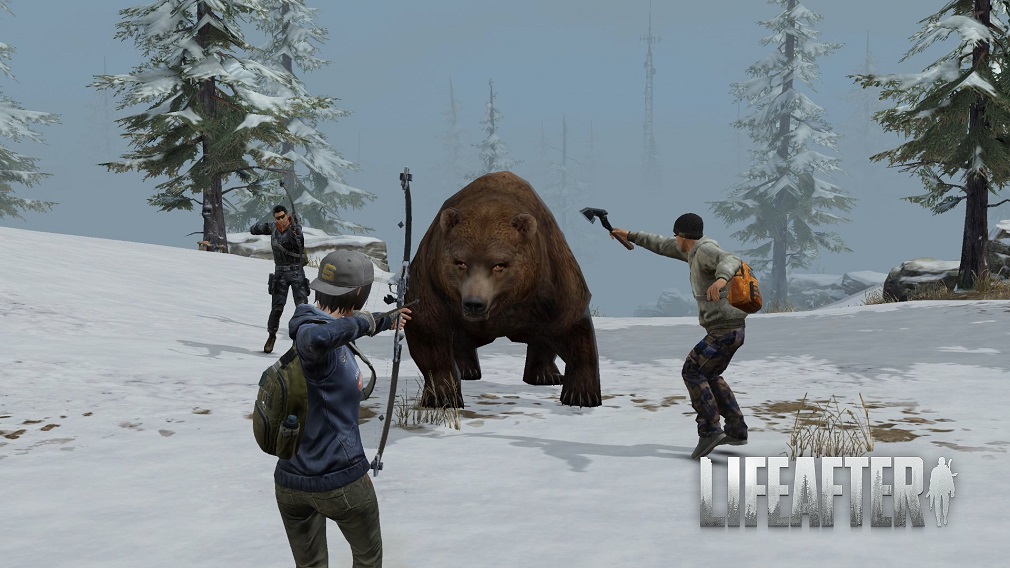 LifeAfter has already been lauded for its smart blend of classic survival elements – reminiscent of such games as Don’t Starve and State of Decay – along with realistic, console-quality environments. The game certainly grabs the eye regardless of the mobile device it’s played on, inspiring players even more so to hunt, gather, and build while travelling across LifeAfter’s many desolate locations.

How you choose to survive in LifeAfter is entirely up to you. There’s the ability to form teams, seek out roommates, and join camps that prove useful for harvesting and cooking your own crops. Everything you do contribute to what the game refers to as your “friendliness level”, which when fully upgraded unlocks further special in-game content and rewards. 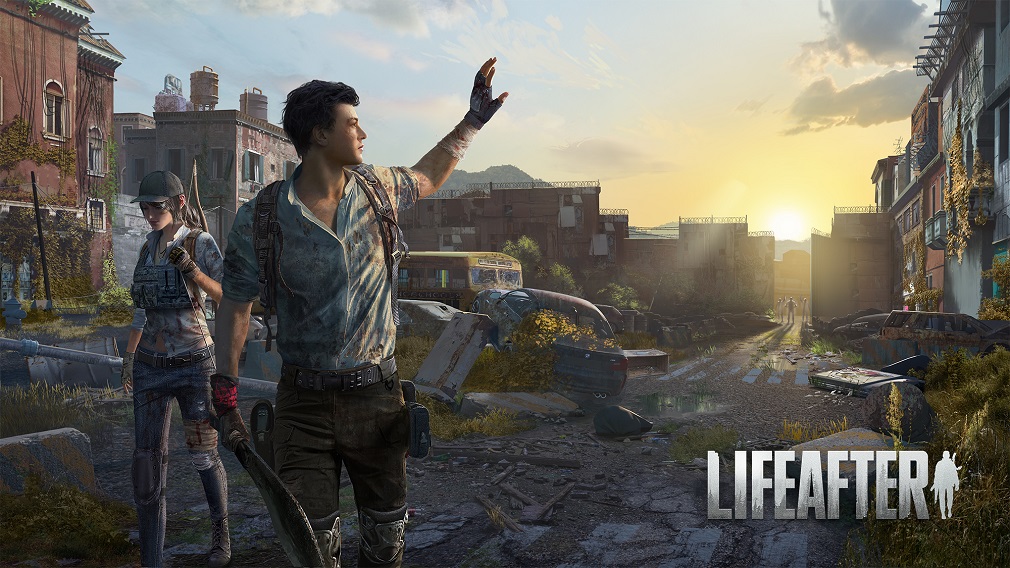 This being the post-apocalypse, LifeAfter is fraught with various threats outside of hunger you’ll also need to contend with. Luckily, building up to a private camp of up to 80 other players can increase your chances against them – especially when tasks like collecting resource for the Caravan or inspecting the safety of Camp by joining a patrol team can pay so handsomely. 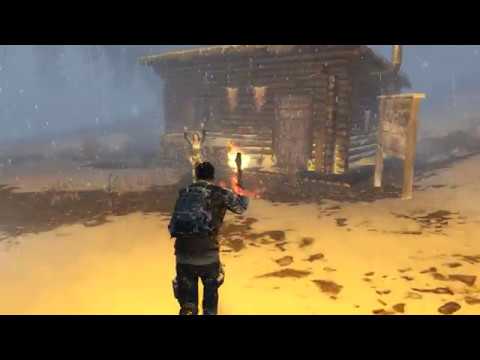 Brave the post-apocalypse and bask in its beauty, LifeAfter is available to download now from the Google Play and App Store.