It promises players a tough challenge

Lemme HUP! is an arcade title from indie developer Ken Torii that's available now for both iOS and Android. The game has been inspired by Mario Party's Hot Rope Jump mini-game and promises to provide a good amount of challenge despite its adorable exterior.

It's a very simple game in concept then. Initially, all you have to do is tap at the right time to jump over the various obstacles that are constantly orbiting around the dinosaur-like character Gyubo. Each level will require you to make a set amount of leaps to move onto the next. 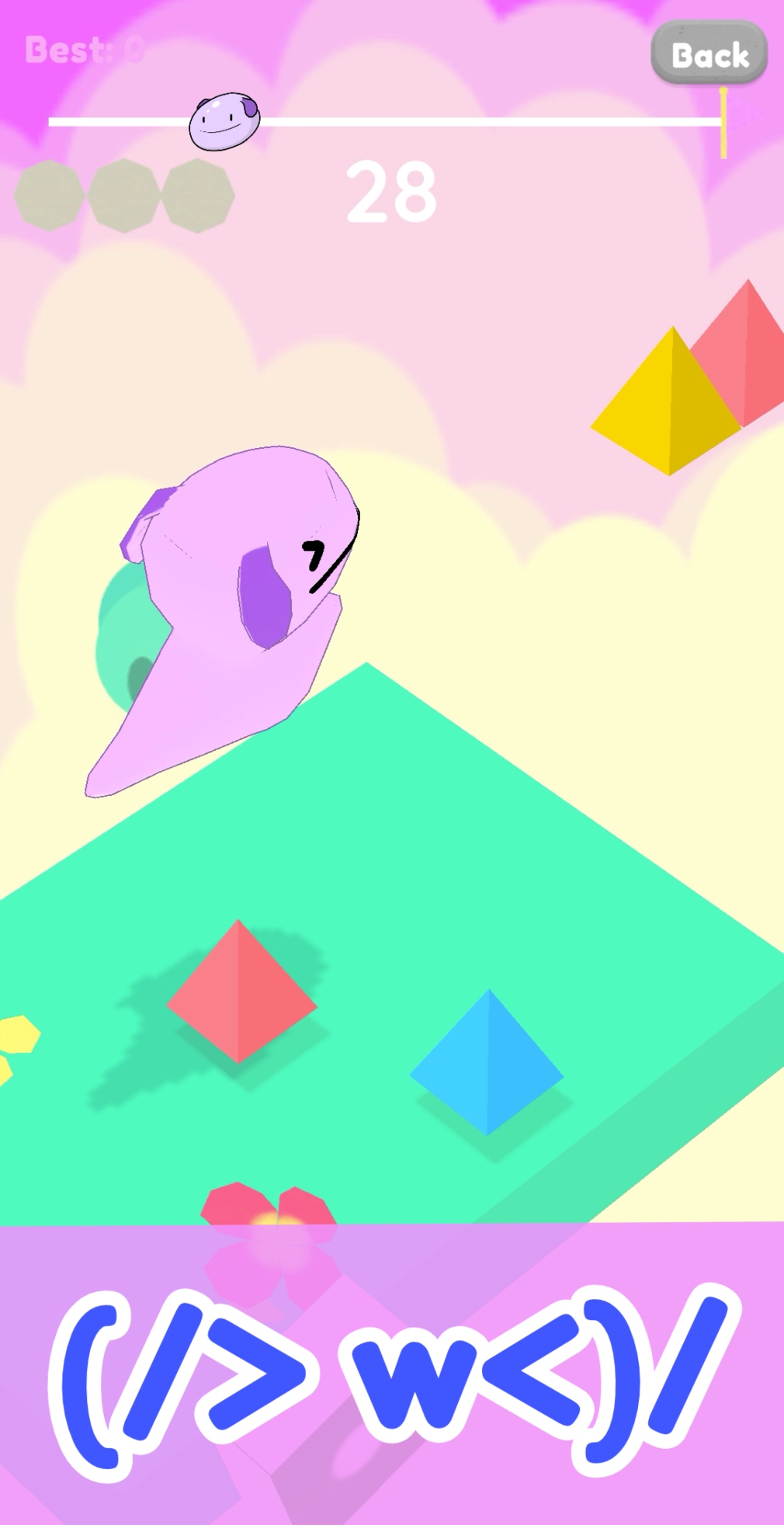 However, as soon as Gyubo gets hit once you'll be sent right back to the start of the level and the stages are in a constant state of change to ensure you don't get into a rhythm and mindlessly tap your way to the end.

For instance, on the first level, you'll have to leap over a whisp type creature that initially starts off blue. However, as you progress further it will change colour, speed and the pattern that it rotates around Gybuo, meaning that you'll need to adjust to ensure you do not get hit.

It won't just get incrementally faster either, the game may throw a slow ball your way when you least expect it to be deliberate jarring. Beyond that, Lemme Hup! also attempts to distract you using various visual tricks. For example, flowers will pop out of the ground or signs will waggle in the wind in an attempt to throw you off. 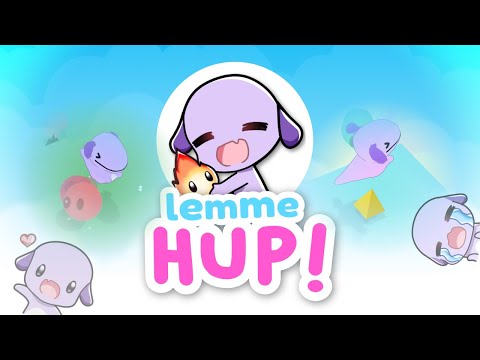 Each stage will apparently present different challenges for players to overcome so you can expect different mechanics as you progress further. Similarly, Gyubo will obtain additional abilities throughout the game to overcome these new obstacles.

Lemme HUP! is available now over on the App Store and Google Play. It's a free-to-play game that features intermittent adverts.

Interested in the next big, upcoming games? Here are some of the best available now in soft-launch
Next Up :
Becharmed is a new casual match-3 puzzler that has just soft-launched in select countries on Android