Think you've got what it takes to narrate a fighting game? Prove it, and you can wind up in Legend of Raven

As fun as they are to play, it's safe to say that most of us would never want to set foot in a 2D fighting game.

The punches and kicks are brutal, blocking can be a chore, and then there are the fireballs and flaming uppercuts to worry about. Wouldn't it be safer to be on the sidelines?

Publisher Nicalis sure thinks so, and so it's giving fighting game fans a chance to be (safely) featured in the Vita's upcoming Legend of Raven as a colour commentator.

If you're interested in applying, here's what you have to do:

Nicalis is accepting audition videos until September 20, and will notify the winner via email on September 25.

If you'd like to find out more about the audition process, check out the official details here. Otherwise, get your homebrewed catchphrases ready and watch the video below. 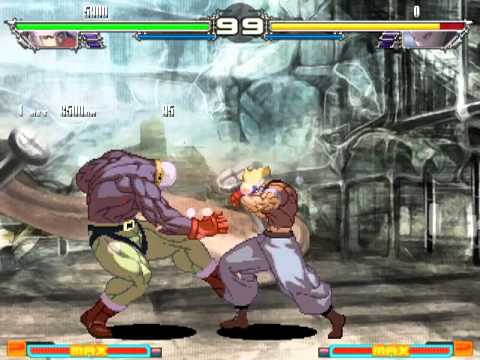 Subscribe to Pocket Gamer on
Next Up :
Please, Touch The Artwork, the puzzle Game with an artistic touch, is now available to pre-order