Gamescom2015: CtrlMovie adds FMV to the Telltale formula with a surprising amount of success

The genre may have been left behind the mid 90s, thanks to disastrous Sega CD and Philips CD-i film flops, but the full motion video might be ripe for a comeback.

CtrlMovie is an interactive film company with technology that can splice together filmed clips to make, essentially, a filmic version of Telltale's The Walking Dead - complete with decisions, dialogue trees, and even action sequences.

In the film I watched (or played?), which was a proof of concept for the technology, a British chap is working as a security guard in a parking garage, and is asked by an attractive woman to give her the keys to some dude's car.

Suddenly, like any Telltale game, choices flash up on the screen. Hand them over. Say no. Ask why. I ask why and she says she's got a bet (turn up a party in a Ferrari) - and if I go along, she'll cut me in £100.

The choices flash up. I immediately tap the one that says "£200", ignoring the other answers. From then, I was hooked. 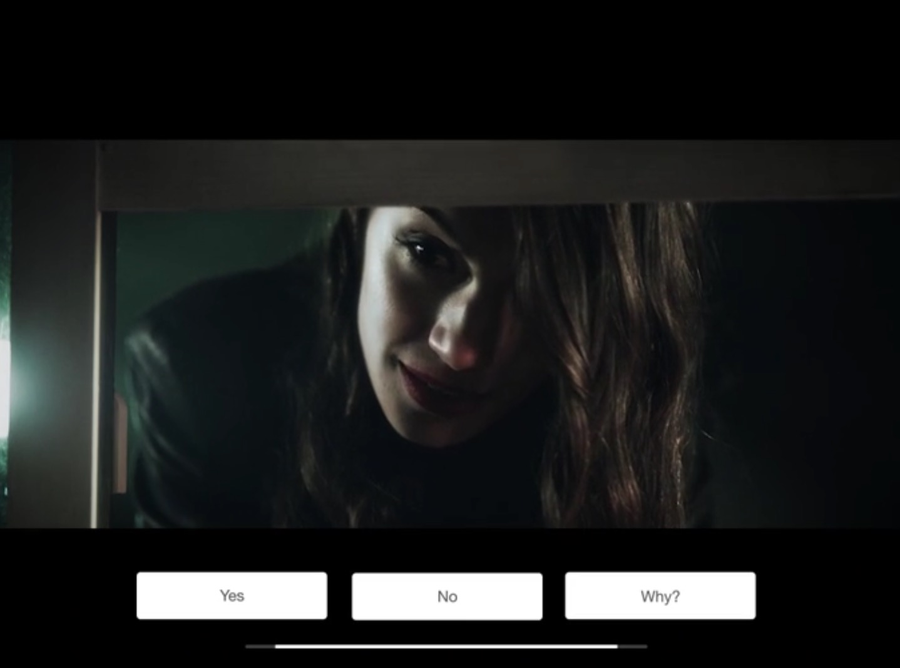 Like any good interactive story, getting to have a say in proceedings upped the stakes and the excitement level by a huge degree.

The game also has sections where you can scan about a scene by dragging your finger. And a scant few more action orientated sequences where you have to pick your action very quickly.

So why was this movie, which was called Late Shift, so engrossing when traditional FMV games have been such abject horror shows?

Well, the lessons learned from Telltale's games have certainly helped. But also higher video quality and production, leading to something that looks believably cinematic. You really are playing a film. 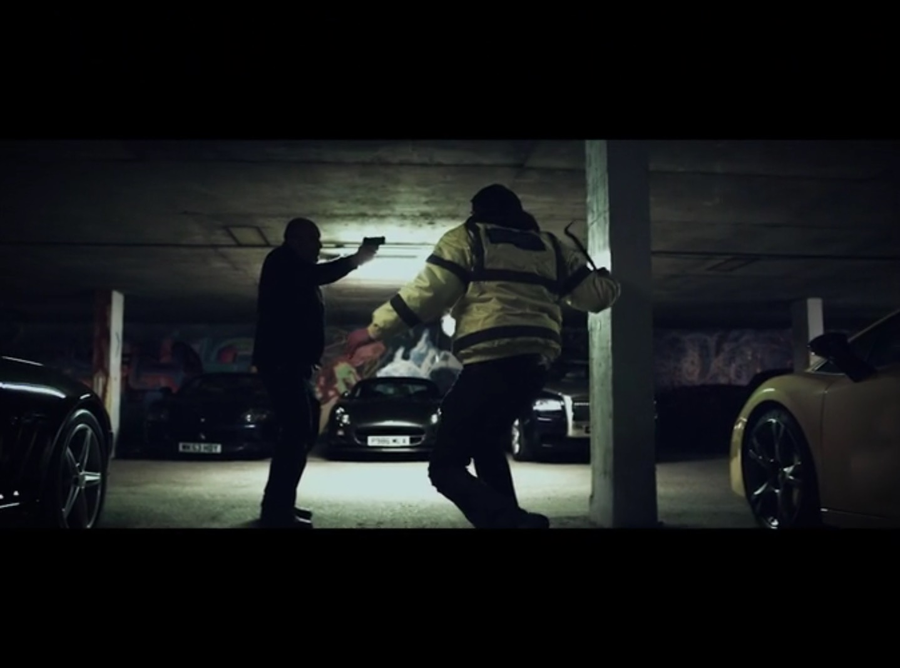 Now, whether other movie studios, who are being invited to license the tech, will want to film oodles of extra scenes to capture all the possible outcomes is another question. And whether interactive stories actually need real humans is another.

I felt mighty close to Clementine in that ol' zombie game, after all, despite her being a pile of polygons and vertices.

But I'll certainly be playing the CtrlMovie's final, feature length take on Late Shift when it hits iOS and Android. The studio also plans to take the film to festivals, and have audiences vote on which responses to pick.