Laqueus Escape is an upcoming escape room puzzle from SmartCode that's coming to iOS devices (following its launch on Android devices) on December 15th. The head-scratching adventure starts off with players coming to inside an empty structure with no memory of how they got there. Throughout the game, you'll have to keep your wits about you in order to escape in one piece.

In Laqueus Escape, you need to make sense of the strange place you're in by searching for clues in every nook and cranny. It certainly pays to be resourceful, it seems, as you'll have to think outside the box by using doorknob levers and other what-have-yous in unorthodox ways to escape. 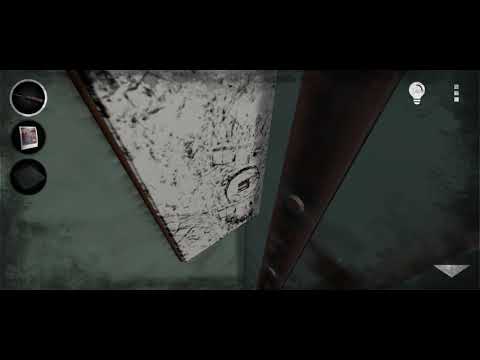 You'll also have to solve puzzles similar to a point-and-click game, combining your logical reasoning, creativity, and intuition in order to find a way out. At the moment, Laqueus Escape has added two new chapters along with plenty of welcome fixes and expansions in the new iOS version.

If you're eager to give the game a go to see if you've got what it takes to escape the seemingly inescapable, you can download Laqueus Escape on the iOS App Store and on the Google Play Store for Android devices. It's a free-to-play game with in-app purchases. You can also head on over to the puzzle game's official website to stay updated on all the latest developments. Plus, if you're curious about how the game looks, you can take a sneak peek at the embedded trailer above to get a feel of the gameplay.

Are you on the lookout for more escape room games on your mobile device to quench your thirst for diving into a physical one in real life? Why not have a look at our list of the top 10 best escape room games for iPhone and iPad (iOS)?