The next big horror game?

Obscure Tales' Lamentum is easily one of the most intriguing horror games I've seen in some time. Set in mid-19th century New England, it tells the tale of Victor, a very fancy aristocrat, who's plunged into a nightmare world of horrific creatures after visiting the mysterious Grau Hill mansion.

As is the case in many a horror story, you might be wondering why on earth Victor would be daft enough to pop into a monster-filled hellhole like the Grau Hill mansion. Well, as it turns out, he's got a darn good reason for being there. Victor is desperate to find a cure for a mysterious, and exceedingly rare, disease. He's caught wind of a reclusive earl, holed up in his weird mansion, who has the ability to grant any wish, see where this is going? 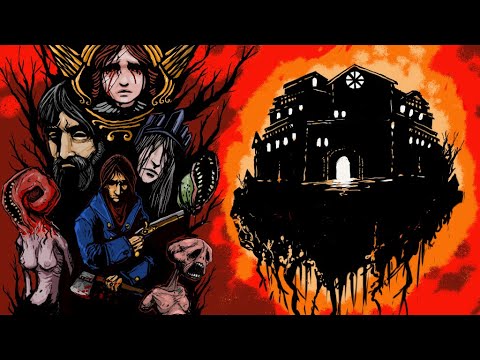 It's very clearly influenced by the likes of Resident Evil, Silent Hill, Alone in the Dark, and even H.P. Lovecraft. The trailer above does a great job of highlighting some of the macabre creatures you'll face along the way. You'll likely want to avoid combat when possible, though Lamentum features plenty of punchy weapons to test out on the mansion's fleshy, tendrilled inhabitants.

The pixel art aesthetic reminds me of games like Home, Lone Survivor, and the recently released Worse Than Death, meaning it looks flat-out great. The story promises to have multiple endings and an eclectic mix of creepy characters to meet (or avoid if you actually want to stay alive). 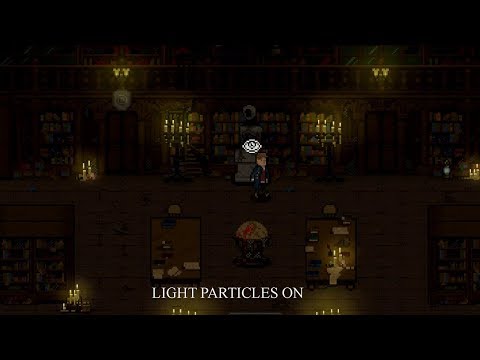 Lamentum is 100% my thing, and hopefully it's yours too as Obscure Tales' Kickstarter campaign is still ongoing. It's currently slated for release in early 2020, though us Switch players might have to hold on a little longer if that final stretch goal is any indication. Regardless, I’m happy to wait for this one – it looks proper good.