Konosuba: Fantastic Days is giving away actual figurines of fan-fave characters during its pre-registration event

KonoSuba: Fantastic Days fans now have more reasons to celebrate the upcoming launch of the character-collecting mobile RPG. Nexon’s adaptation of the hit anime series has just hit a million pre-registrations, and rewards - including character figurines - are aplenty.

Now that pre-registrations for KonoSuba: Fantastic Days are underway, fans can receive awesome prizes IRL such as Razer Hammerhead True Wireless Earbuds as well as Pop Up Parade figurines of Megumin and Aqua. The popular anime on Crunchyroll and HBO Max will soon land on iOS and Android devices this year, featuring fan faves like Kazuma Satou, Aqua, Megumin, and Darkness. While the original Japanese voice actors (Jun Fukushima, Sora Amamiya, Rie Takahashi, and Ai Kayano) will reprise their roles in the game, the story is going to be totally brand-new. 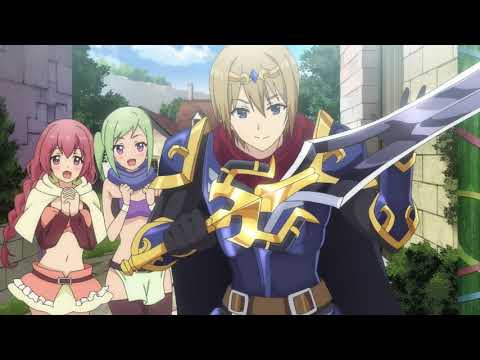 KonoSuba: Fantastic Days is coming to iOS and Android soon as a free-to-play game with in-app purchases later this year. If you just can't wait until then, be sure to stay tuned to the game’s official Twitter channel for the announcement of winners as well as the latest developments. There’s no official release date as of yet, but the game does promise to bring “fantasy, laughter, and explosions”, so it’s bound to be a hoot.

Eager for more hero collecting titles on your phone? Why not have a look at our list of the top 25 best gacha games for Android?