Publisher Namco Bandai has just released an all-new free-to-play iOS role-playing game called Knights Arena, which sees you take part in real-time battles against other players from around the world.

Your aim is to complete various tasks and missions, earn rewards for your work, upgrade dozens of different weapons, and become the greatest knight your kingdom has ever seen.

You can add friends to the game from both Game Center and Facebook, and then track their progress and challenge them to brutal duels.

"With the recent release of the acclaimed Sky Gamblers: Air Supremacy, and today’s release of Knights Arena, Namco Bandai has expanded its roster to include stirring action games, deeply engrossing free titles and all genres in-between."

Knights Arena is available on the App Store as a Universal app for free. 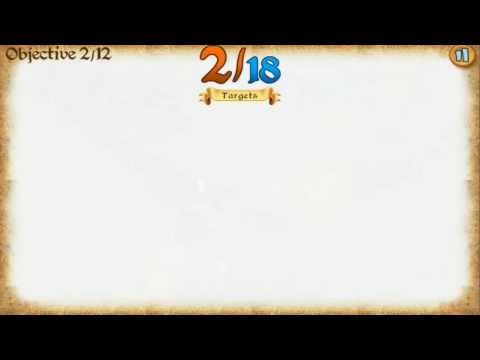 Subscribe to Pocket Gamer on
Next Up :
Netflix reveals plans to build its own gaming studio in Helsinki, Finland

Netflix and Tilting Point team up for Spongebob: Get Cooking and Narcos: Cartel Wars Unlimited

Roots of Tomorrow, an educational game about sustainable farming, is releasing next week on mobile