This week's update to Nintendo's eShop is going to bring plenty of new games and content for Kirby fans.

You'll be able to get the latest adventure of your favorite pink ball with Kirby: Planet Robobot, a game that already has a few positive reviews. While it may seem like a departure from the outside with vehicles added to the mix, it seems like Kirby: Planet Robobot still plays like a classic Kirby game: 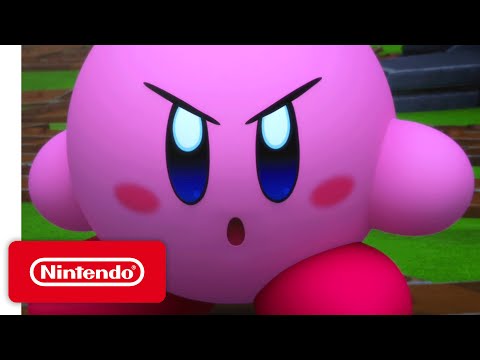 Kirby: Planet Robobot will be available physically and on Nintendo's eShop on June 10 for £34.99.

You can also get another Kirby game this week but this time on Nintendo's virtual console. Indeed, Super NES' Kirby's Dream Course, a weird golf game starring Kirby, will be available to purchase on June 10 for £7.19. 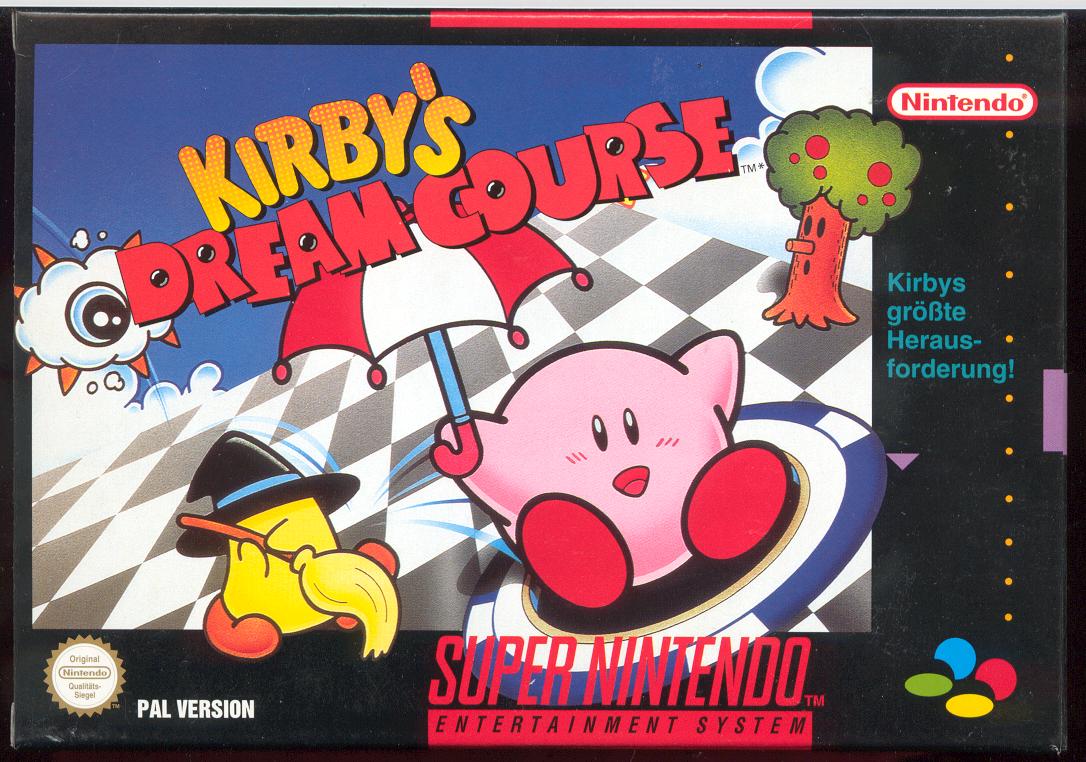 Finally this week, Fire Emblem fans will be delighted to know that the conclusion to Fire Emblem Fates, Revelation, will be available to purchase on June 9 for £17.99.
Instead of choosing one clan for another, just like in the previous Fates games, your hero will forge its own path and will try to reunite everyone.

It's a bit weird to see the conclusion of a game as DLC but it seems like this is an exceptional game so don't miss it if you bought Birthright or Conquest.

If you want to expand the experience, you can also get a new map pack for £2.29.

Your favorite pink round thing is coming back: Kirby: Planet Robobot announced