Three games in one

Fire Emblem Fates is a lot more complicated than it first appears. It might be the next entry into the celebrated Fire Emblem franchise but it's actually composed of two standalone games and a slew of DLC.

Don't let that put you off though as each game and DLC is about experiencing the story from different point of views and each game spans at least twenty hours of content.

It came to the U.S last month to glowing reviews but won't be here until May 20th Nintendo revealed yesterday. 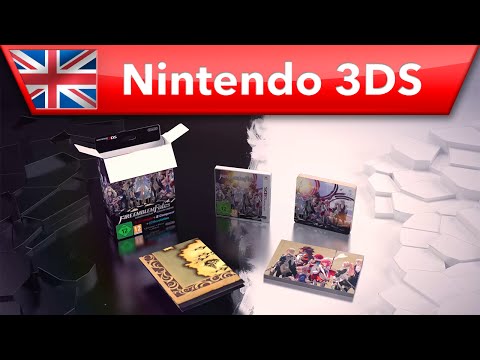 In case you haven't followed, Fire Emblem Fates is a tactical strategy game with RPG elements and is the first in the series to feature same sex marriages. 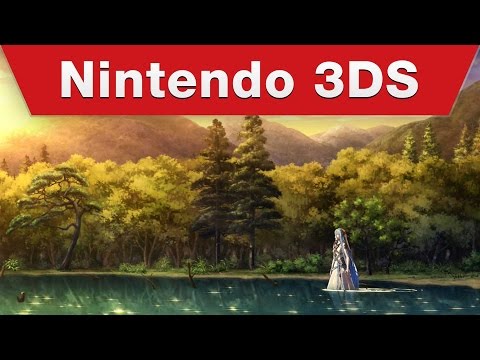 Fire Emblem Fates getting 6 new DLC packs through May

In a series first, Fire Emblem Fates will have same-sex marriages