Are you good at Kartrider Rush+? Here is a chance to win some cash

The much-loved popular racing game 'KartRider Rush+' is back again with another eSports tournament, this time with a prize pool of $2,300 USD alongside some insane in-game prizes.

Nexon, the game developer, announced the 4th edition of their eSports program, 'Blazing Track', where players from the South East countries will battle against each other in the 'Speed Solo' mode to get their hands on the cash prize.

The registration for the eSport event has now begun. So, if you reside in Thailand, Indonesia, the Philippines, Singapore, or Malaysia, you can register for the event by visiting the official tournament website of Blazing Track. The last date to register is July 28. The tournament will begin on August 3 and will run through August 20.

Nexon has also released a teaser video for the tournament explaining the details, which you can have a look at below. The last 3 rounds of the event will also be live-streamed on the game's social media channels. So if you want to get that bit of the fame, then make sure your car is ready to race. 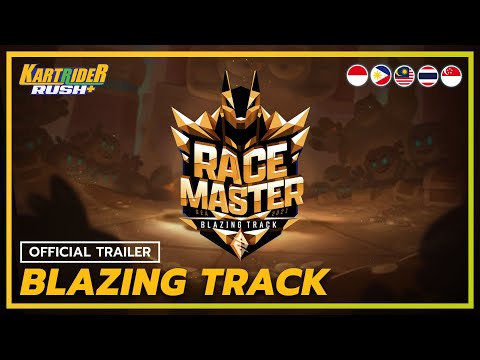 There is a maximum cap on the number of players. Only 512 racers will be allowed, so if you are interested then you had better register quickly. Out of the total, the top four racers will split the prize pool amongst themselves and will also get in-game rewards. The exact details about the prize pool are as followed:

The finals of the event will be held on August 20.

Love racing games and looking for a new game to play? Check out our list of the best racing games on Android.
Next Up :
Brown Dust 2, the sequel to the hit mobile RPG Brave Nine, reveals new story information in latest trailer