Infinity Mechs is an idle battler game from indie developer SkullStar that's available now for both iOS and Android devices. It has been pre-registered over 500,000 times since it was first announced and will feature mech designs and sound effects from Game Duchy's popular game Iron Saga.

Infinity Mechs will see players building and commanding forces of mechs that they will send out to recover valuable resources and capture new areas. This will also involve fighting through a series of dungeons, which can be done at the touch of a single button since Infinity Mechs is an idle game. Similarly, players can expect offline farming so they'll return to the game with more resources each time. 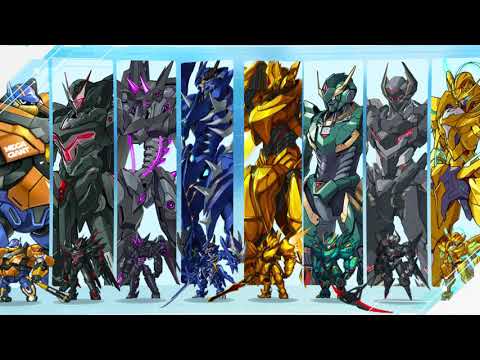 Beyond that, they will also be able to test their mecha squads against other players from across the globe. The matchmaking system aims to place players of a similar skill level against one another before they battle it out to earn points to climb up the global leaderboard rankings.

New mechs will be acquired through the usual gacha system we're all familiar with on mobile. Players will also be able to disassemble lower-rated mechs and improve their collection chances of getting the top tier units. You can check out some of the mechs on offer in the embedded trailer above.

To commemorate the launch of Infinity Mechs, developer SkullStar Studio is currently giving away a plethora of in-game rewards through login bonuses and missions. Through these, players will be able to net themselves up to 10,000 Gems and the 5-Star rated mech Vassago.

Infinity Mechs is available now over on the App Store and Google Play. It's a free-to-play game with in-app purchases.

On the hunt for some high-quality multiplayer games to enjoy on the go? Here are 25 of the very best for iPhone & iPad
Next Up :
GWENT’s winter update goes live tomorrow and adds new cards to each faction