GDC 2016: Infinite Tanks is like World of Tanks Blitz but faster and with more tanks 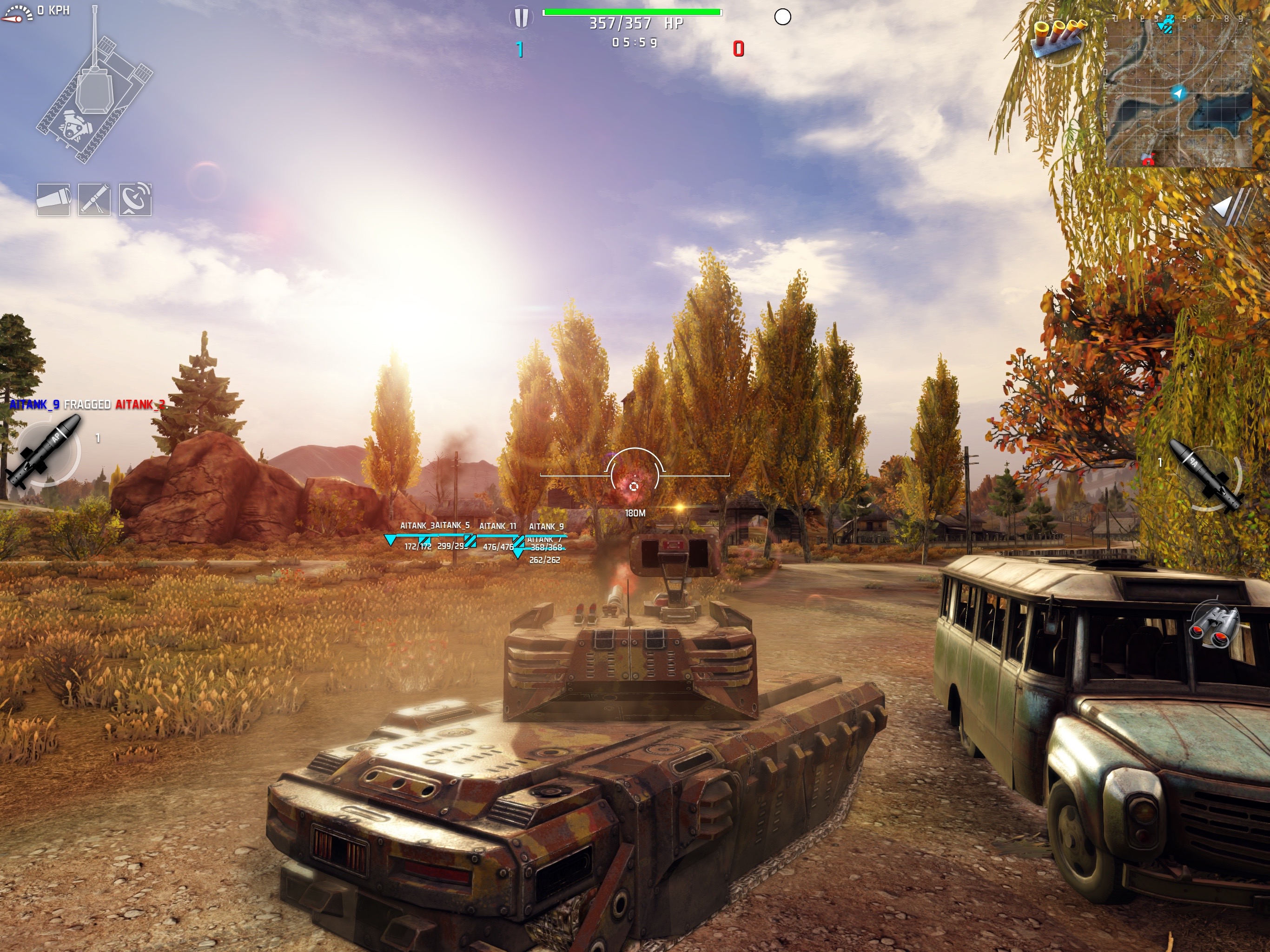 Infinite Tanks is an upcoming iOS tank battler that's inspired by World of Tanks and Call of Duty.

The World of Tanks inspiration is immediately apparent. You choose a class of tank, equip it with a variety of different weapons, tracks, and bodies, and then head out into a level to blow up enemy tanks as part of a team.

Meanwhile, the Call of Duty influence is less obvious, but that's all in the pace of the game. It's a lot faster than World of Tanks, you see, though it does contain the same level of depth and strategy. It just mixes it up with some twitchy shooting mechanics and faster tanks.

The main heft of the game comes from building your vehicle of death. As the name suggests, there are (close enough to) an infinite number of tanks available in the game. 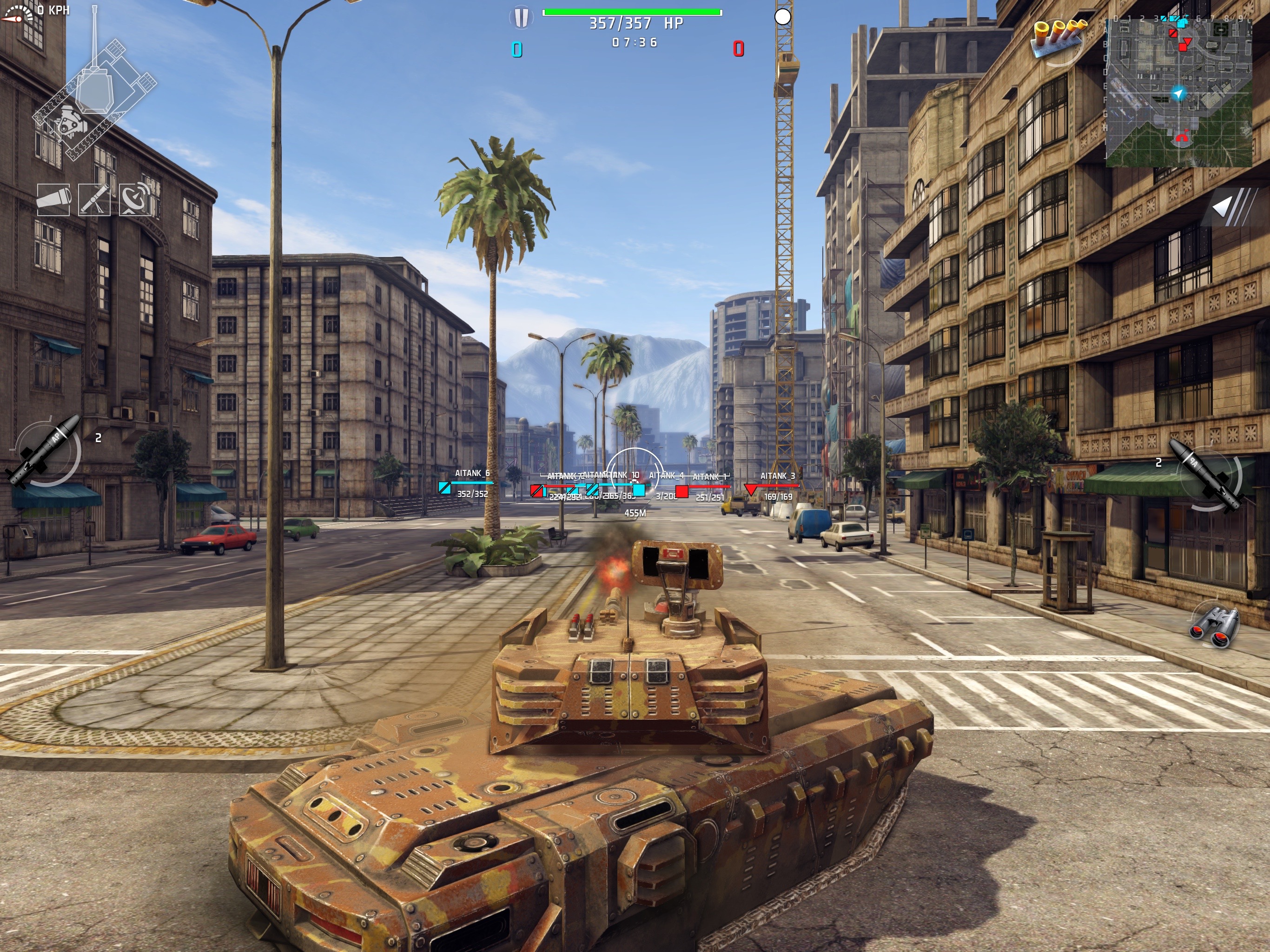 You equip your chosen tank class with a variety of different cards which represent weapons, bodies, tracks, and accessories. These come in various different rarities, and are earned via a gacha mechanic at the end of a match or when you purchase and open a chest in the market.

When you're happy with your tank you can battle through a single player campaign featuring 12 different missions, or real time multiplayer. Or, if you're not quite happy, you can test out different parts in the proving grounds.

There will be around seven maps at launch, and each of these include fully destructive environments. You can mow down trees and blow holes in buildings to help gain the upper hand in battle.