All-new content set to arrive includes the Prospector's S Costume - Hajime Hinata, the Mercenary's A Costume - Nagito Komaeda, the Mechanic's A Costume - Chiaki Nanami, and the Doctor's A Costume - Mikan Tsumiki, with various new items being made available such as the new Pet - Monomi and the Mechanic's Accessory - Usami's Magic Stick. If that sounds like quite a mouthful, here’s a video better explaining the rundown of the event. 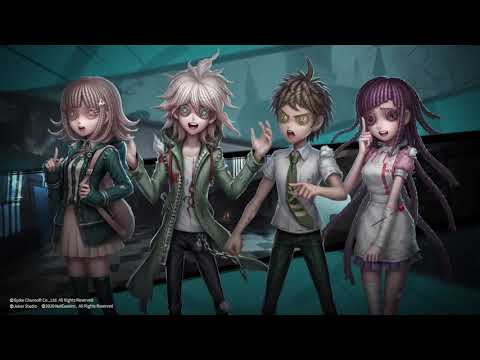 Meanwhile, content from Identity V’s first crossover event with Danganronpa also makes a limited-time comeback, allowing anyone who missed them the first time around be able to grab them once again.

Super Danganronpa 2 is the second instalment of its series. Set on an island located in the South Pacific, the game features 16 school students who set out on a school trip where they are told to kill one of their peers and not be caught in the subsequent investigation and trial in order to leave the island. The characters coming to Identity V include Nagito Komaeda, Chiaki Nanami, and Mikan Tsumiki. 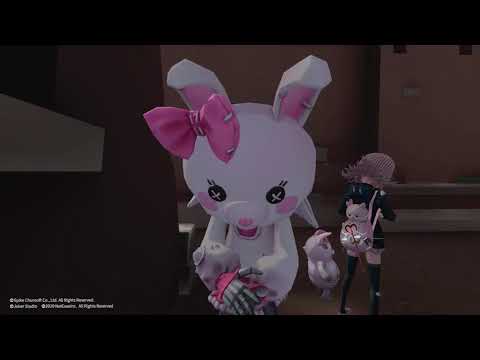 The crossover event will also include a special log-in bonus for you to participate in and unlock unique rewards. Additionally, there are multiplayer interactive battle events and various activities that result in a total of 10 Crossover Essences and other items as rewards.

Play Identity V and access the new crossover event by downloading it from the iOS App Store or Google Play for Android. It’s a free to play title with in-app purchases. The event runs from today but it's currently unclear when it will end.

Read our list of the best action games available on iPhone and iPad by checking out this list we've written up for you.
Next Up :
League of Legends: Wild Rift's final dev diary of the year discusses new champions, events, skins and more