Oculus
| I Expect You To Die

Ever fancied stepping into the shoes of an elite spy for a day? Well that's exactly what you can do in I Expect You To Die. 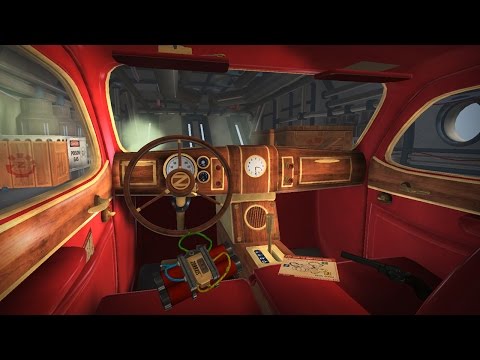 For Jesse Schell, Schell Games's CEO and founder, coming up with I Expect You To Die's premise was simple.

You see whilst heroes of all shapes and sizes constantly find themselves tied to a chair, or some other contraption with no way of escaping, nobody has ever made a game about it.

And for Schell, that meant creating an experience that utilises the biggest strength of VR - object manipulation. 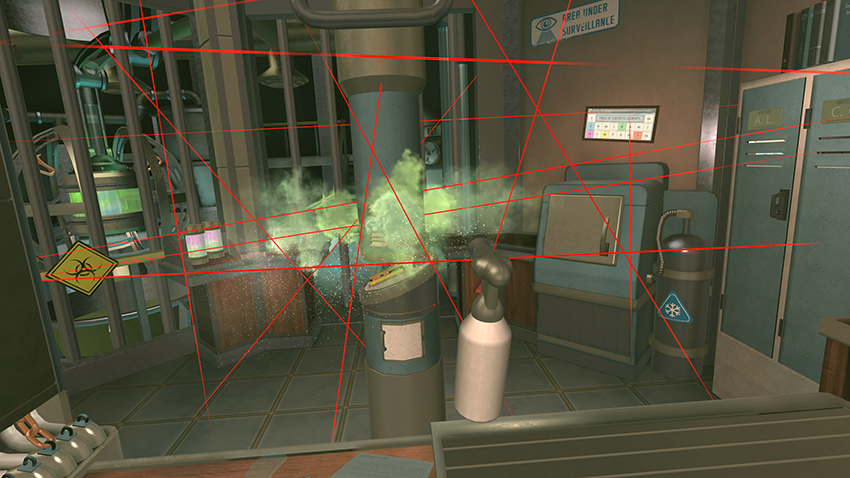 I Expect You To Die is a first-person puzzler, that sees you completing challenges, avoiding traps, and trying to survive through a combination of quick wits and trial and error.

It plays out from a static position, and whilst this may sound initially like a hindrance, it actually makes the puzzler far more focused, and as a result much more enjoyable.

What's more, thanks to the main character's telekinetic abilities, players can also manipulate objects from afar. You simply point at the object, before dragging it to your hand in mid-air.

That's not all though - I Expect You To Die also offers players a humorous world filled a similar level of cheesiness to that which can be found within some of James Bond's earlier exploits.

You'll find yourself trapped within a variety of settings, ranging from sitting at your desk, to the driver's seat of your arch enemy's car.

In fact, the latter was the exact location that I was challenged with surviving within my hands on. 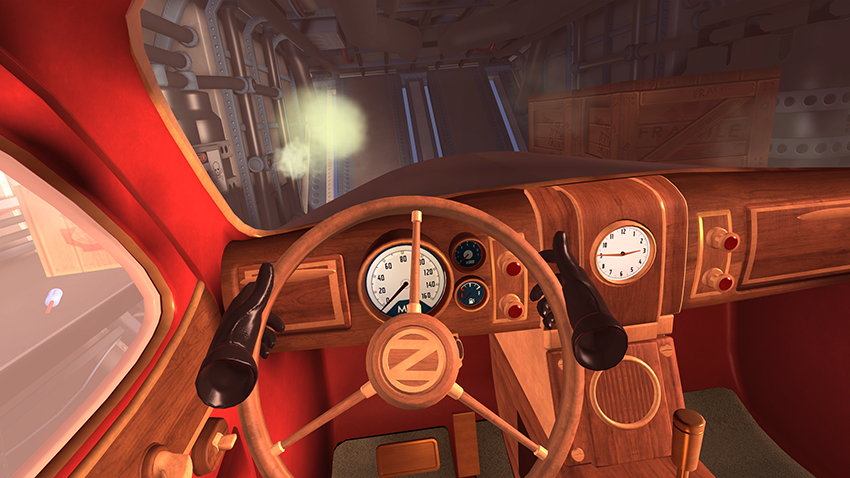 Immediately after putting on the Oculus headset and grabbing the two touch controllers, I found myself sitting at the drivers seat of a classic car, one which was being stowed in the back of a plane. My mission, escape the plane with the car.

I started with the simplest option, finding the key and starting the engine.

This was a big mistake, and within seconds of hearing the engine rev, I had activated a retinal scanner which blasted me to pieces when it realised I wasn't Dr Zor.

This would turn out to be the first of many many deaths. It's not like I couldn't say I wasn't warned either, given the game's title. In fact, pick up one wrong item, or act too slowly, and you'll instantly find yourself right back at the beginning. 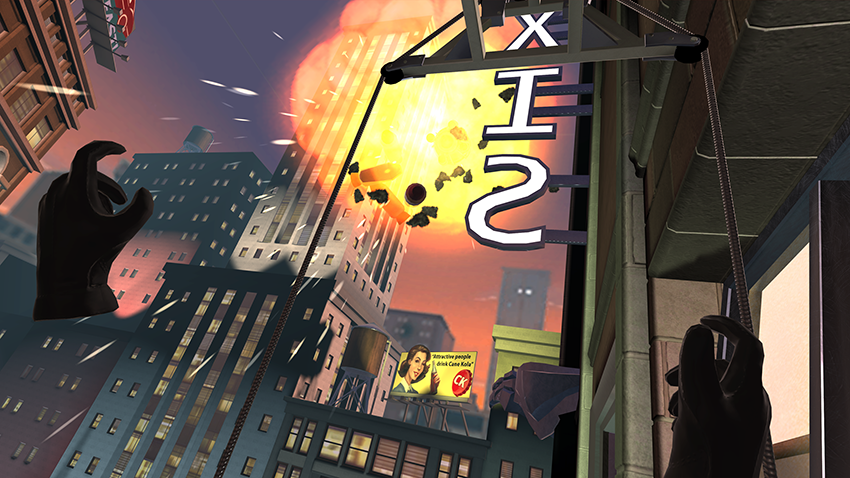 With each failure I found myself getting closer and closer to the goal.

What's more, none of this prevented my enjoyment. It simply made me more determined to get it right next time, like any good puzzler should.

However, amongst all of this, the most intuitive and engrossing aspect of the game is the object manipulation via the brand new Oculus Touch control scheme.

Upgrading from the initial mouse based alpha build, for the game's final release, which will include a further four levels, Schell Games has decided to utilise Oculus's brand new Touch controllers.

It's an excellent choice, as both the control scheme, and the controllers themselves, heightened my level of immersion within the game. Ultimately the whole thing left me with the feeling that the unnamed spy's hands were my own.

There's so much more I could say about I Expect You To Die, but that would be ruining the experience for everyone else.

This is a slick and highly intuitive puzzle game. One that easily combines the best of a good cheesy action movie and an intelligent puzzler.