[Update] iOS Emulator: How to play NES and SNES games on your iPhone or iPad, without a jailbreak

Get in quick! (Updated: The app is gone)

iOS
Updated on December 24th, at 8:23: Predictably, Apple has pulled a Floppy Cloud from the App Store. If you managed to get it in time, the emulator will still work. If you didn't: sucks to be you. 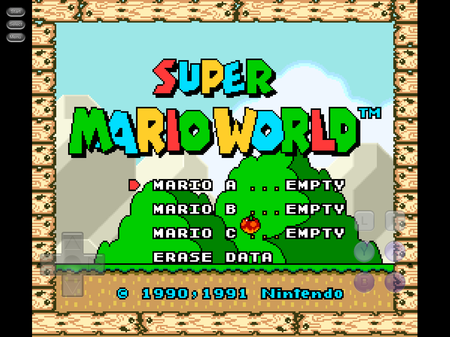 Every now and again, an emulator sneaks onto the App Store. It's disguised as some boring old app, but hides the ability to play retro games on your iPhone or iPad.

The latest emulator to be smuggled onto the App Store can be found inside a file manager named Floppy Cloud. It lets you look at comics, documents, and pictures - but look at a NES or SNES game and you'll be able to play it.

As always, this app is not long for this world and Apple will soon pull it so get in quick, and follow our advice below about backing up the app to somewhere safe. 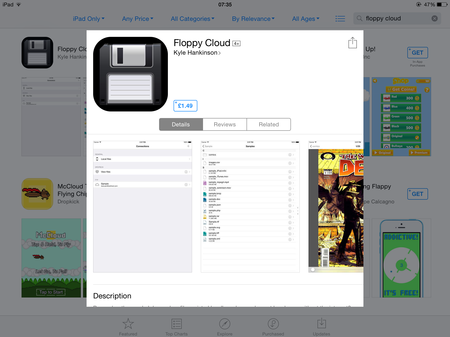 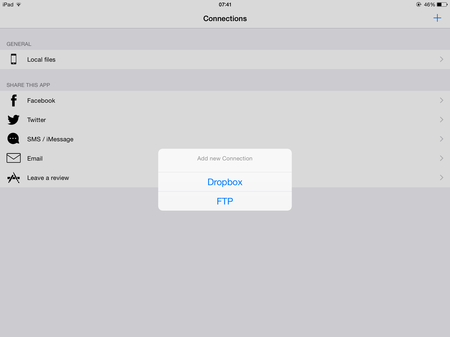 Next step, we need to add a source for these ROMs. Hit the '+' symbol in the top right corner and choose either FTP or - for most people - Dropbox. If you have the Dropbox app installed you'll be switched to that app so you can verify Floppy Cloud.

Otherwise, log in from the pop-up window. And if you don't have a Dropbox account, make one here. It's free! 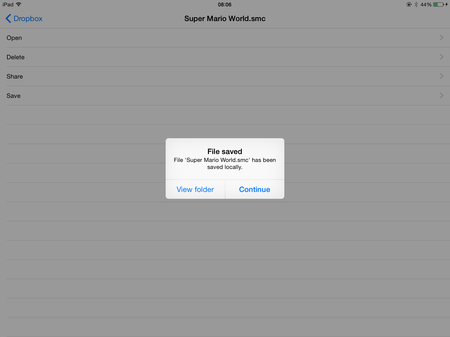 The next step is to add a .NES or .SMC file to your Dropbox library. As ever, we aren't going to tell you where to find these games as they are pretty illegal. Some creative Googling will help you find what you're looking for. But it won't save your soul.

Once it's in your Dropbox, find it inside the Floppy Cloud app. If you tap the game you'll immediately start playing.

You may wish to hit the 'i' button on the right and choose 'Save' to add the game to the emulator's local library and save space on your Dropbox account. 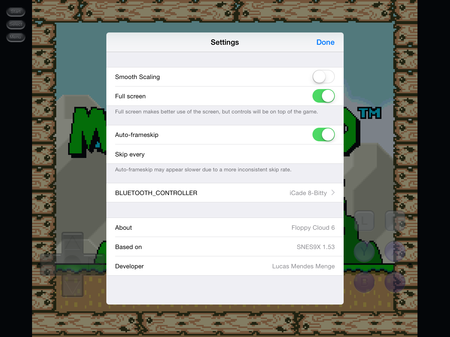 The emulator doesn't have many options, but you can find them by hitting 'Menu' and then 'Settings'. Here you can toggle between full screen and native pixels, turn on some gross sprite smoothing, and mess with the frame skip.

You can also use controllers with this thing. If you have an MFi controller, just connect it as usual and it will work inside the app. If you've got an iCade one you'll need to select it from the list inside the settings. 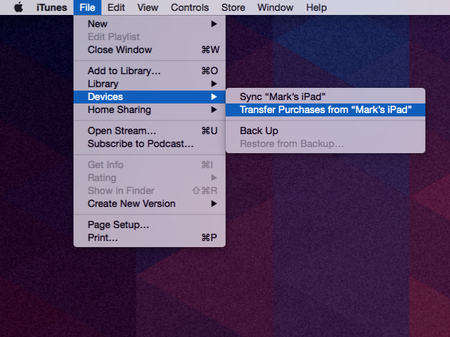 Our final step is a precautionary one. Apple is certain to remove Floppy Cloud from the App Store and you probably won't be able to restore it from your purchased apps list. So we're gonna back it up manually,

Plug the iOS device that has the app installed into your computer and load iTunes. Find the 'transfer purchases' option - you can find it by right-clicking on the left column in old versions of iTunes, and by going to 'File' - 'Devices' in more recent editions.

Once that's done you'll be able to find Floppy Cloud in your iTunes app library. Right click and hit 'View in Finder' or 'View in Windows Explorer' and you'll be taken to an IPA file on your computer.

Now put this somewhere safe, such as Dropbox. If Apple removes the app and you somehow end up wiping your device or buying a new one, simply drag the IPA file back into iTunes to install your emulator onto your device.

Next Up :
Best Roblox games list - The best experiences on the popular platform