Check out some exclusive gameplay footage

Hot Wheels Infinite Loop is a visually striking, adrenaline-pumping racer from developer Creative Mobile and Mattel. It’s set to make its grand debut on the App Store tomorrow. To celebrate, Mattel and Creative Mobile have kindly sent us an exclusive gameplay video to share with you lot, our lovely readers.

In the game’s futuristic world, Hot Wheels has created the world’s fastest, most nail-bitingly intense motorsport, Hot Wheels Infinite Loop. The track on display in the video below is based in a hyper-advanced version of New York. 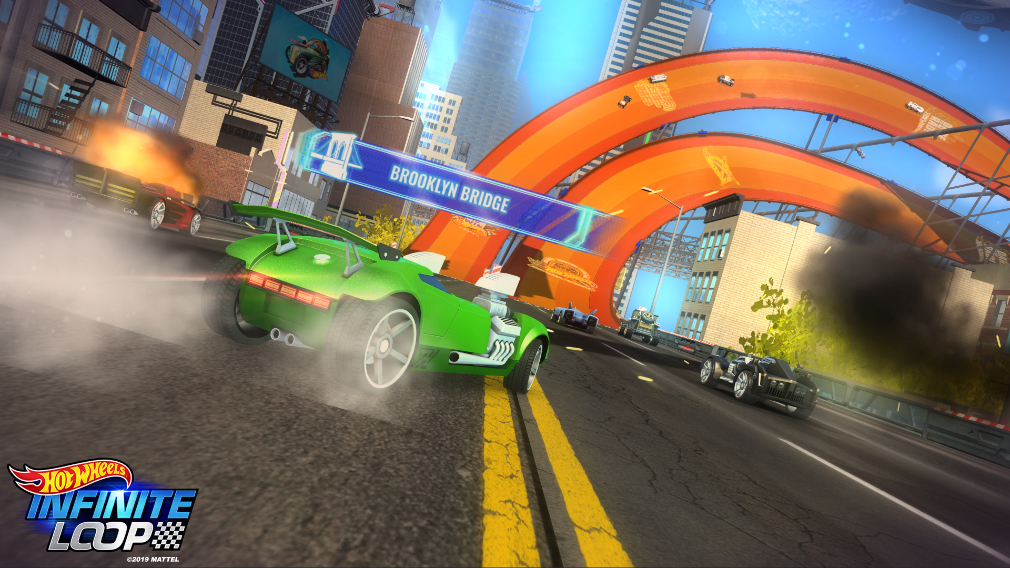 The video, narrated by Product Manager Sam Yi, showcases an intense 8-player PvP tournament. The mode being played is called Time Attackers, and it sees two opposing teams racing against the clock to reach time-boosting checkpoints and ultimately stay alive as long as possible.

Sam mentions that there are two main approaches to winning in Time Attackers. You could perhaps focus on hitting checkpoints before the opposing team, which reduces the amount of time they’d earn from going through after you, or you could opt to play more aggressively, attempting to skilfully, brutally take your rivals down. 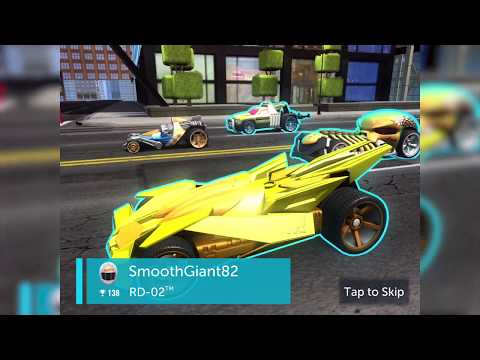 This clearly isn’t just a game for children; it demands tactical thinking and no small amount of skill to win online. For example: In order to get the perfect launch, you need to keep your acceleration comfortably in the green. This little boost at the start of the race might not seem like a lot, but every little helps when it comes to competitive play.

You can select any car you wish, though, as Sam points out, some cars naturally excel in certain areas. You'll be able to collect and race plenty of fan-favourites as you progress, including the Bone Shake, Twin Mill, and Rodger Dodger. The vehicle he goes for is the popular Tur-Bone Charged, a lightning-fast car which can admittedly be a little tricky to handle at high speeds. It’s all about striking the right balance and knowing which vehicle would work well with your intended playstyle. 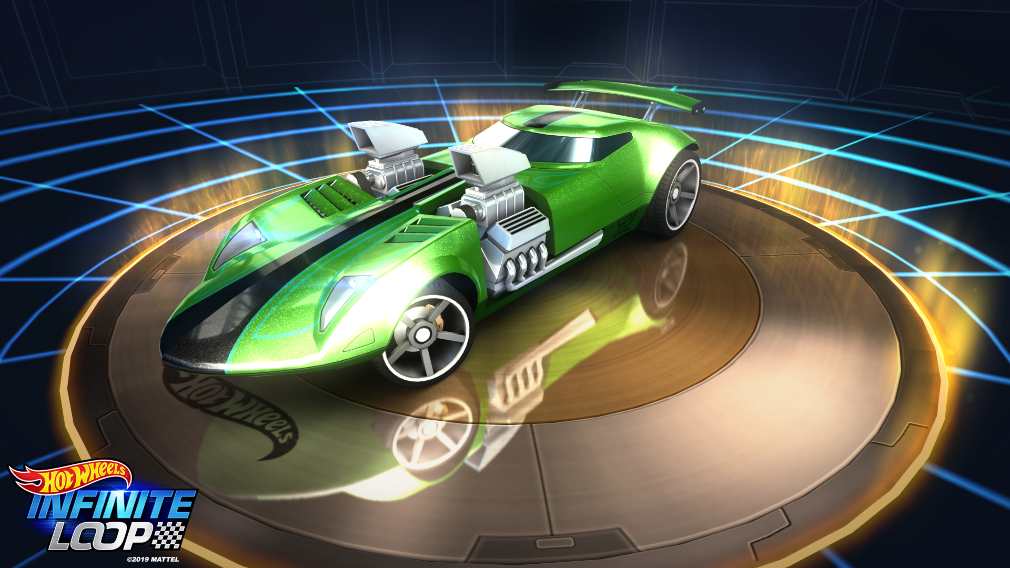 I’m not sure that I really need to go in-depth on what Hot Wheels is. If you didn’t play with them as a child, you probably at least had a sibling or friends who did. They’re collectable toy cars which have spawned numerous board games, video games, and even movies.

Racing game fans would be wise to check out Hot Wheels Infinite Loop when it launches tomorrow, August 22nd, on the App Store. An Android version will also be available from Google Play later on in the year.