At Pocket Gamer Connect we were fortunate enough to have a talk with the Pocket Sized Hands team about their upcoming VR game, Honeypot Espionage. 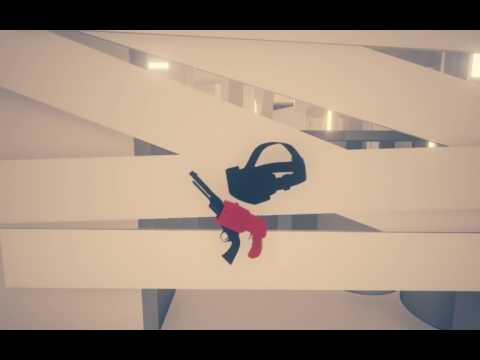 With a similar aesthetic to Super Hot, Honeypot Espionage has a very simple mechanic - if you don't move, you're invisible to your enemy. Total T-Rex rules. Of course, once you take a step forward it's fair game as you materialise in full view of all of your enemies.

Recently Pocket Sized Hands released their first pre-alpha gameplay, and bear in mind that they've only been developing for a couple of months, and it's looking pretty damn good. If not for the hilarity of seeing a bobbing VR headset strolling along in front of you, then certainly for the satisfaction of sneaking up on your friend successfully.

Like I mentioned above, Honeypot Espionage is in very early development so it's hard to say whether it'll be releasing this year. However we know that's it set for release on Oculus and HTC Vive, with a hopeful wink toward PSVR and maybe - someday - the Daydream.