Hills of Steel recently surpassed 22 million downloads less than 2 years after its initial release and its developer, Superplus Games, is understandably feeling pretty good about it.

So much so infact that the Helsinki-based studio has lined up a sequel to its casual action hit, with Hills of Steel 2 set to launch later this year.

We'll be keeping close tabs on Hills of Steel 2 as it develops, but for the moment we decided to take some time to reflect upon the success of this casual tank-battler, which begs the question "why are the Finns so good at turning seemingly simple concepts into appstore gold?". 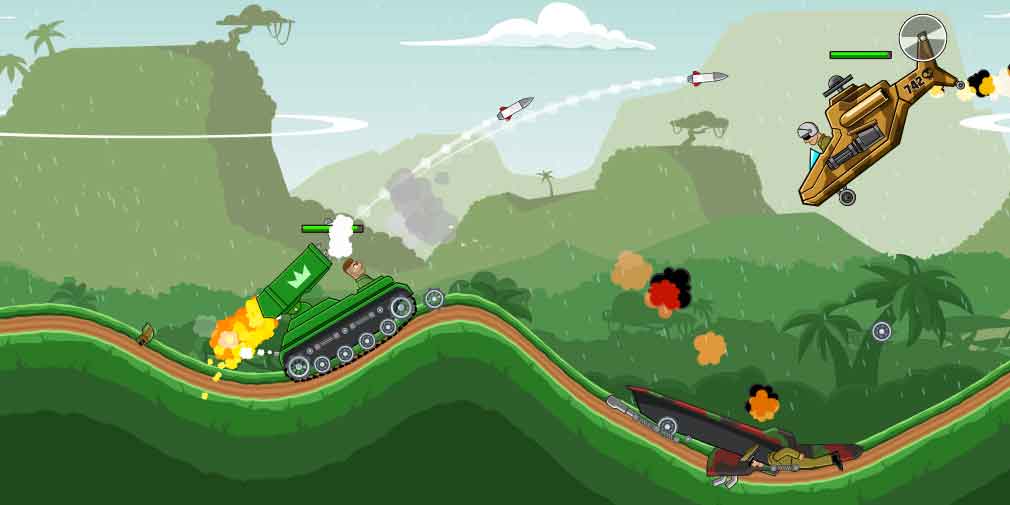 Like Rovio with Angry Birds, and Fingersoft with Hill-Climb Racer, Hills of Steel's success all boils down to Superplus' mastery of creating simple, fun, and addictive game-play mechanics; you take control of a tank and lead it through various stages, blowing enemy vehicles to smithereens before they have a chance to do the same to you. That's the simple and addictive part. The fun part is the game's teeter-totter style physics, which gives your tank more the feel of a beach-buggy on springs than it does a 50 tonne lump of steel, so you need to exercise skill and good-judgement as you bound along the game's hilly terrain.

There are currently 8 tanks to unlock, which you can use in either PvP, team, adventure, or 'classic' survival mode. Superplus prides itself in bringing ever more creative designs to every tank it adds to the game, and the next one promises to be no different with the next update bringing a laser-shooting, spider-legged robot called Arachno into the mix. 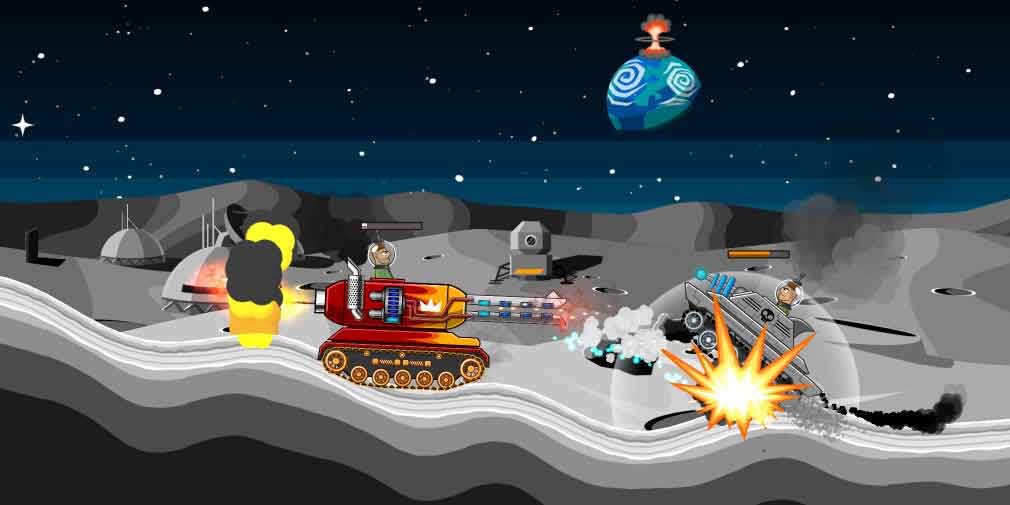 As soon as you open the game for the first time you'll be dropped into battle, so here's a couple of pointers for those just starting out. First off, don't be in a rush to clear through a stage. There's no time limit to worry about so you can afford to be patient; bulldozing your way through will just cause you to take unnecessary damage, especially when confronted with multiple enemies. Also pay close attention to the enemy type you're up against - vehicles with machine guns can only hit you when attacking head-on, whereas mortar and rocket-launching artillery will cause you big problems when they're allowed to attack from range, so adjust your tactics accordingly. 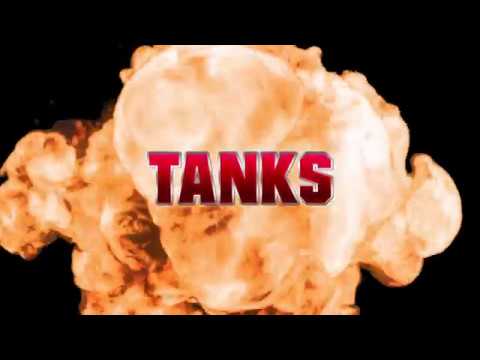 If you'd like to give it a try for yourself, you can find Hills of Steel available to download for free right now from the AppStore or Google Play.